13 Things That Will Help Recognize An Empath 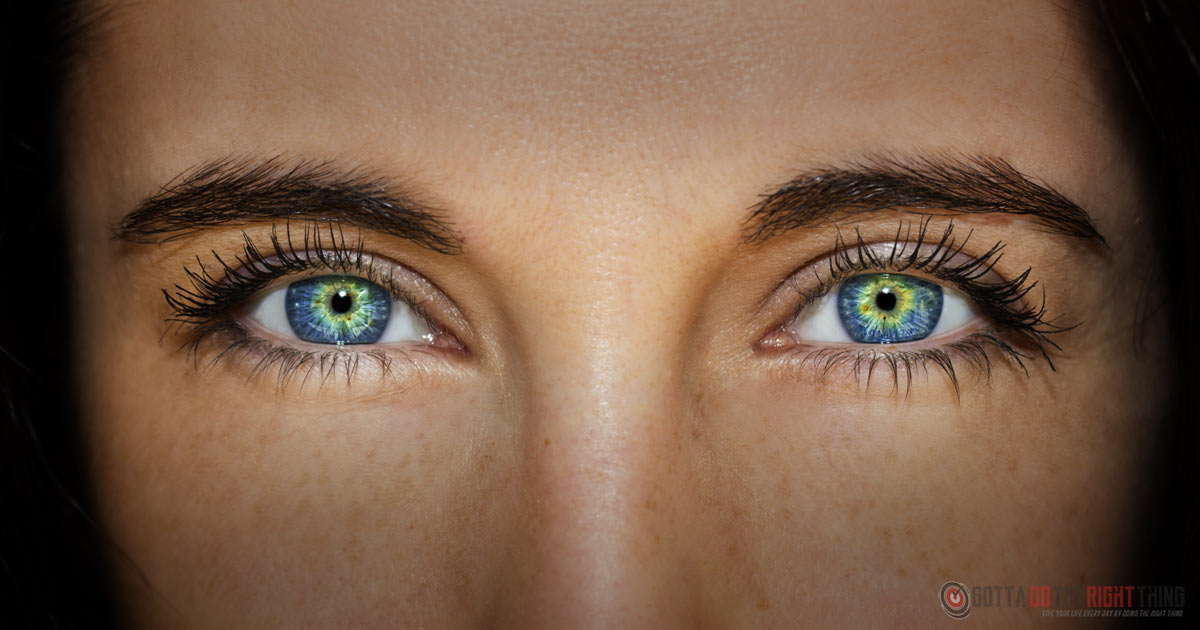 People who are empaths are able to recognize, understand, as well as share what other people feel. Often, people confuse empathy and sympathy. Sympathy is caring and being concerned with someone, but not having the same emotions.

Empaths have amazing compassion for others. Even though compassion and understanding are positive characteristics, they are difficult for empaths because they exhaust them sometimes.

Often, empaths find it difficult to know which feelings are theirs, and which are of others, and this is especially true for pain and suffering.

How Does Empathy Work?

Although there are things that are still not understood about empathy, there is information. The world is filled with things that have their own energetic vibration or frequency, so empaths are capable of sensing those vibrations.

They have the ability to sense changes that one cannot detect with a naked eye or with the rest of the five senses. For instance, the word ‘hate’ usually brings a strong feeling. When someone speaks this word, an empath will absorb all of those negative feelings or energy.

Usually, empaths are people who are singers, artists, as well as writers who are highly creative and have a high degree of imagination. Also, they are interested in many cultures, and they are open-minded.

They are the people capable of solving problems, they are thinkers, and like to study many things.

How to Know if Someone is an Empath?

As we mentioned earlier, they absorb other people’s emotions, and they can literally feel others’ pain. But, you would not hear an empath talking about this because they are afraid that someone may think they are crazy.

These people do not like when someone else feels inconvenient because of them. They choose to hide their sensitivity in order to appear strong to others.

People who are empaths like spending time alone. Because of their sensitivity to other people’s energies and feelings, they feel good when they are alone. Since they are sensitive, they do not like to be rude, so they often engage in extrovert’s activities.

You will find an empath always caring about their family, friends, and society as well. Their love is true and deep. And, they appreciate people that are in their life. In an empath, you can find a great lover and a loyal friend.

Since empaths are capable of understanding others and seeing the good in everything, often, they end up being used up by other people. Manipulators know what to do in order to take advantage of a person who is an empath.

These people have a very strong intuition. Usually, they are able to bring important decisions because they listen to their gut. They believe in the signs of the Universe, and they can understand what it tells them.

The emotions empaths feel are intensified, so they end up overwhelmed and stressed. Having many tasks at the same time makes them overwhelmed, and they may actually have health problems because of this.

People who are empaths like helping others. Sometimes, empaths put others’ needs in front of their own, and this may lead to emotional trauma.

Among the other traits of empaths, this one is interesting. Empaths are very good at reading other people, noticing if someone is lying, and looking at what lies behind their masks.

Empaths adore nature and have huge respect for its beauty. You can find empaths walking on a sunny beach, wandering in a forest, simply enjoying the outdoors. When empaths are in nature they feel a release, they can relax and recharge their energy.

Often, empaths adore animals, and they may even have more than one pet in their home. You know the stereotypes such as “a mad cat lady,” but these people usually have empathic souls.

These people are often quiet and need some time to deal with a compliment. They would rather talk about someone else’s positive traits, than their own. Moreover, they like talking openly and honestly about stuff.

Anyway, they may be unsociable as well, so you may find them unresponsive sometimes. But, they do this in order to avoid being overwhelmed.

Movies, TV, news, videos, and broadcasts usually have an effect on empaths. When an empath watches scenes that include violence and emotions, they may start crying. They just cannot find a way to justify suffering.

Empaths Need to Protect Themselves

Remember, you need to take care of yourself. Do not let other people’s lives overwhelm you.

Usually, empaths are people who are singers, artists, as well as writers who are highly creative and have a high degree of imagination.

Posted by Do The Right Thing on Wednesday, December 6, 2017

Research Shows that Eating Chocolate Cake for Breakfast May Be Good for The Brain and The Waistline?
12 Signs of High Blood Sugar and 8 Tips to Prevent Sugar Spikes
The World’s Shortest IQ Test: People Can Find Out How Smart They Are in Just 3 Steps
The Mistake People Make When Drinking Lemon Water Every Morning
6 Signs Indicating a Phone Was Hacked
Amazing: Cuddle with Wolves in Norway
The Only Way to Win With a Toxic Person is Not to Play
Hugh Hefner’s Life and More
How is the Forehead Kiss Different from Regular Kisses
10 Traits of People With True Integrity
×We use cookies to ensure that we give you the best experience on our website. Read our privacy policy and cookie policy.
Close
free viagra trial.
Do you want to read more similar stories?