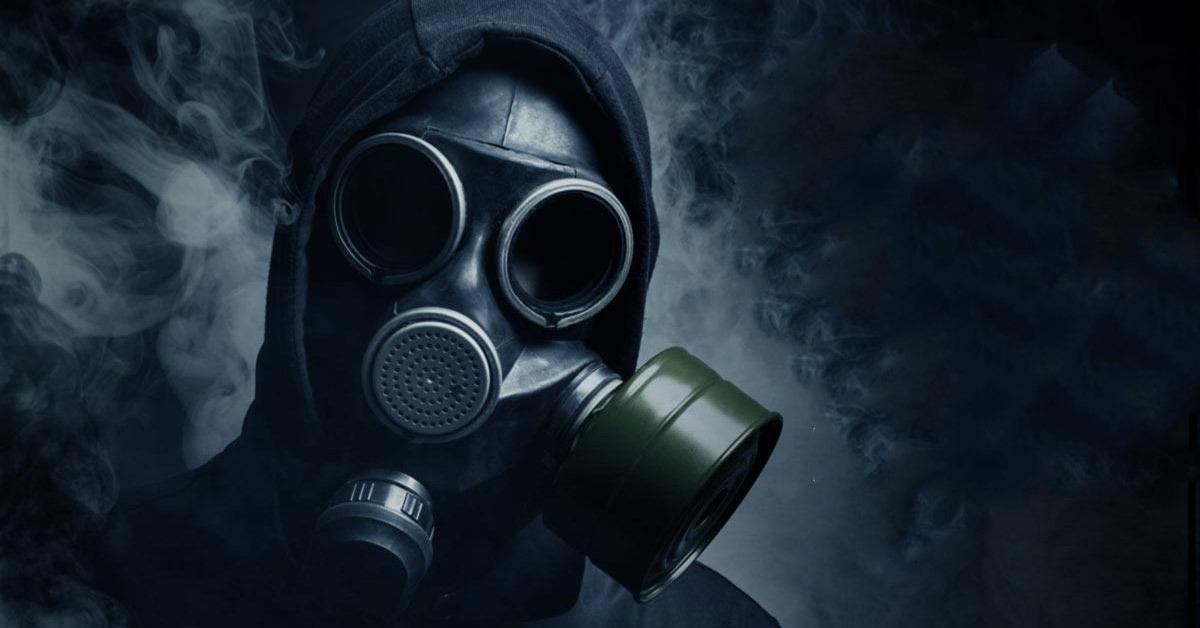 When we are talking about a toxic person, we do not say that the whole person is toxic. In fact, people who are toxic only have toxic behavior. According to psychologists, such people are often wounded, and they are not able to be responsible for their lives (1).

But, we should not play their game.

Often, toxic people overact the roles of a victim, bully, narcissist, perfectionist, etc. Moreover, these people like causing drama, manipulate others, critic everyone even themselves, etc. Usually, each of us has a toxic person in their life.

So, the psychotherapists Jodie Gale (2) and Amy Tatsumi (3) say that the next signs appear if you are surrounded with toxic people:

12 Ways How to Handle a Toxic Person

If we do not do anything about toxic people, they are going to leave you emotionally wiped out. But, we cannot change toxic people. We are able to act clever. How? If you want to win over a toxic person you cannot play their game. So, in order to handle them, we need to act smart.

Here is a list of 12 effective ways of how to deal with a toxic person without participating in their game:

Frequently, toxic people are in need of attention. They want to be in the center of attention even though they are on someone else’s birthday party. So, the best way is to pay them little or no attention at all. Instead, hang out with people who are quieter.

Also, toxic people like to insult other people. Often, they use sentences such as “I could never wear that.” In order to prevent yourself from having issues with yourself, ignore them.

Toxic people often like to complain about stuff, and the problem is they only focus on their issues, not on the solutions. They like when other people pity them because they feel better. Often, people tend to listen to these people’s complaints because they do not want to be seen as rude or selfish.

However, there is always a limit. You cannot confuse sympathy and being emotionally drained by other people’s negativity. So, you need to set some limits, even distance yourself. A great way is to ask the one who complaints what is their idea of a solution to the problem.

This way, they will stop talking about it, or try to find a possible solution.

3. Do Not Trust Them

That is why you need to stay away from them, and have no trust at all.

Do not waste your precious time on trying to win in toxic people’s game. You need to distance yourself emotionally and see them as some project which does not include your emotions. This way, you will prevent them to drive you crazy.

5. Let Them Expose Themselves

When you are in a company of a toxic person that loves lying, you should not try to convince them that you know the truth. These people lie to everyone even themselves. So, do not waste your energy on trying to keep up with everything they say.

In time, they will expose their own lies by saying other lies. Just let them believe what they want to believe.

6. Do Not Get Involved in Their Drama

Frequently, toxic people like to cause arguments. And, when an argument starts, these people like everyone around to pick a side. However, being in the middle of a toxic people’s quarrel is catastrophic. But, there is a way in which you can get out of it.

Next time you are in a similar situation, just use the phrase “This has nothing to do with me.”

7. Stand Up to Bullies

Whenever you see a bully, stand up to them. Toxic people often like to humiliate and put other people down. There are people who are shy, socially awkward even lack physical prowess. So, you need to stand up to bullies for yourself and other helpless people. Do not let them take advantage of others.

When toxic people ask questions, they usually like to play some games. So, the best way is to provide them with yes/no answers because you will prevent them from playing mind games with anyone, as well as make their intentions clear.

Narcissists are also toxic people. They love the idea of themselves. Likewise, they adore getting compliments from everyone, all of the time. They often take a lot of selfies and ask for comments. Well, the best way to handle them is to ignore them, but that does not mean that you should be rude or anything.

The ignorance will remind them that we are all equals.

10. Tell Them When It’s Their Fault

Toxic people always put the blame on others. Even when there is a situation in which it is completely their fault, they will find an excuse. Anyway, you should be clever and do not play their game. By not accepting their excuses, you will help them to grow.

11. Do Not Let the False Kindness Win

When toxic people want to get something from you, they will shower you with compliments. Also, you may notice that they are nice only to you and rude to others. Do not let them fool you with their kindness. Remember, they just want something from you.

12. Stop Trying to Please Them

Sometimes it happens for a toxic person to be all happy and satisfied, and the next day you are wondering what did go wrong. Actually, toxic people know that nice people are always ready to do anything to make their loved one feel okay.

So, they will use this for their own benefits. When you ask them “What’s wrong?” if their answer is “Nothing,” just walk away and come back when they get a better mood. Why? Toxic people often like to shift their mood to get what they like by making you guess and wonder.

However, if there is something you have done to upset them, find out what it is, and apologize if needed.

All in all, if we want to take a good care of ourselves, there are ways to handle people who exhaust us. Besides the ways that help us handle toxic people, we also need to take some time to ourselves, rest, relax, and get some sleep.

Research Shows that Eating Chocolate Cake for Breakfast May Be Good for The Brain and The Waistline?
12 Signs of High Blood Sugar and 8 Tips to Prevent Sugar Spikes
6 Signs Indicating a Phone Was Hacked
Amazing: Cuddle with Wolves in Norway
Mysterious Ancient Underground Tunnels Found Across Europe
The Way People Hold Their Fist Reveals Their Personality
The Only Way to Win With a Toxic Person is Not to Play
Hugh Hefner’s Life and More
4 Perfect Replies to Rude People
10 Traits of People With True Integrity
×We use cookies to ensure that we give you the best experience on our website. Read our privacy policy and cookie policy.
how do i get off lamictal.
Close
Do you want to read more similar stories?