5 Ways Adults Behave if They Were Unloved as Children

Children don’t need just water, food, and shelter. They also need cognitive and emotional support, love, and nurturing, and they need it every day. That’s why parents and caregivers should try to express their love and affection for them on a daily basis.

In fact, the fastest rate at which our brain forms complex network connections is during early and middle childhood. The forming of our brain’s neurons is 80 percent complete by the time we are four.

Many scientists believe that 95% of our behavior is dictated by our subconscious. And, this subconscious programming happens from birth to age six. But, why does this matter?

Our brain determines the way we think, speak, and do. So, a child who’s been inadequately nurtured will have their brain’s development affected. As a result, their emotional networks are not completely developed.

The link between the brain’s developmental traits during childhood and personality traits is universal and indisputable.

According to psychologist Peg Streep, experiences during childhood contribute to shaping one’s personality and behaviors.

Here are a few traits or behaviors of adult people who were unloved or neglected as children.

The external environment has a huge impact on one’s sense of trust. Growing up around stable people helps you feel safe and emotionally fulfilled.

On the contrary, children who are raised without a nurturing and stable environment could end up having trust issues. This, in turn, could make every type of relationship in their life difficult.

Children show their emotions primarily through words and gestures. In that way, they express their feelings, understand negative emotions, manage fears, and develop resilience. But, if they are not able to show their emotional state, children might never develop proper emotional intelligence.

Children who are neglected might never develop a proper sense of self-worth. Those who grow up in a loving and stimulating environment, on the other hand, can develop a healthy sense of fortitude and confidence.

Unloved or neglected children usually have low self-esteem which is manifested as a fear of failure. They could be highly intelligent and still not live up to their potential just because they were neglected as children. 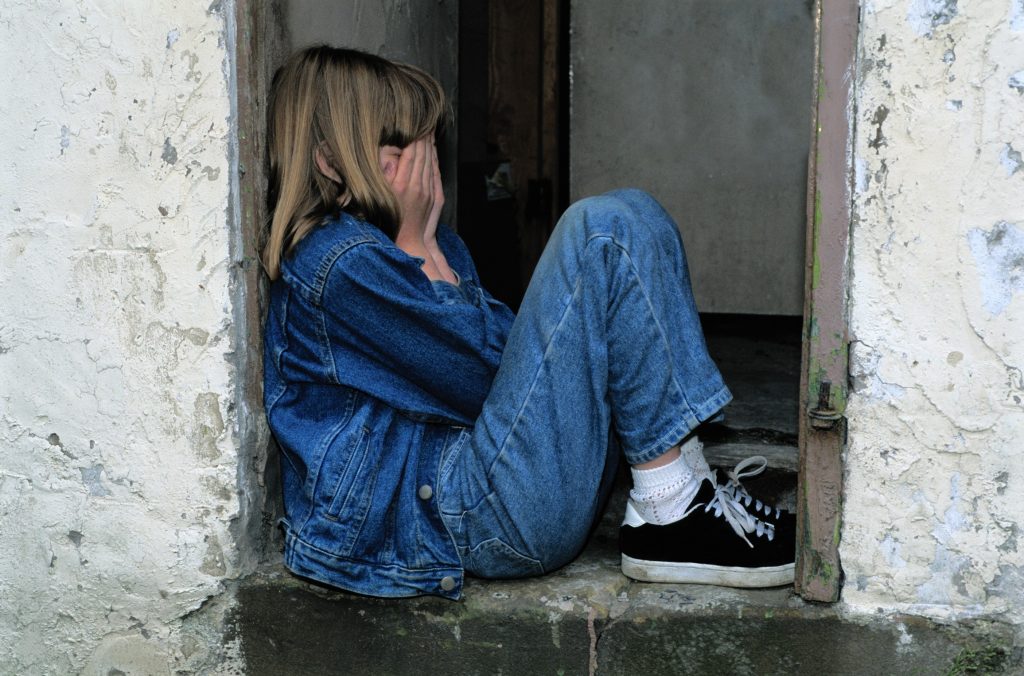 If children can’t rely on their parents or caregivers, they’ll find it hard to rely on anyone. That’s why these children often feel insecure. Also, many of them can get emotionally attached too soon. They pull people towards them and are afraid of losing them.

People who were raised in an unloving home tend to take things personally. They grew up feeling unloved and insignificant, so now they are afraid of rejection. Other people may say they are too sensitive, but that only makes them even more fragile.

The way parents and caregivers behave and act every day affects their child’s emotional well-being.

That’s why they should show their love to their children every day, praise them when deserved, be patient and calm to create a peaceful nurturing environment, and help and encourage them when needed.

Research Shows that Eating Chocolate Cake for Breakfast May Be Good for The Brain and The Waistline?
12 Signs of High Blood Sugar and 8 Tips to Prevent Sugar Spikes
6 Signs Indicating a Phone Was Hacked
Amazing: Cuddle with Wolves in Norway
Mysterious Ancient Underground Tunnels Found Across Europe
The Way People Hold Their Fist Reveals Their Personality
The Only Way to Win With a Toxic Person is Not to Play
Hugh Hefner’s Life and More
4 Perfect Replies to Rude People
10 Traits of People With True Integrity
×We use cookies to ensure that we give you the best experience on our website. Read our privacy policy and cookie policy.
Close
where can i buy prevacid solutab.
Do you want to read more similar stories?