Why Women with Anxiety are Stronger? 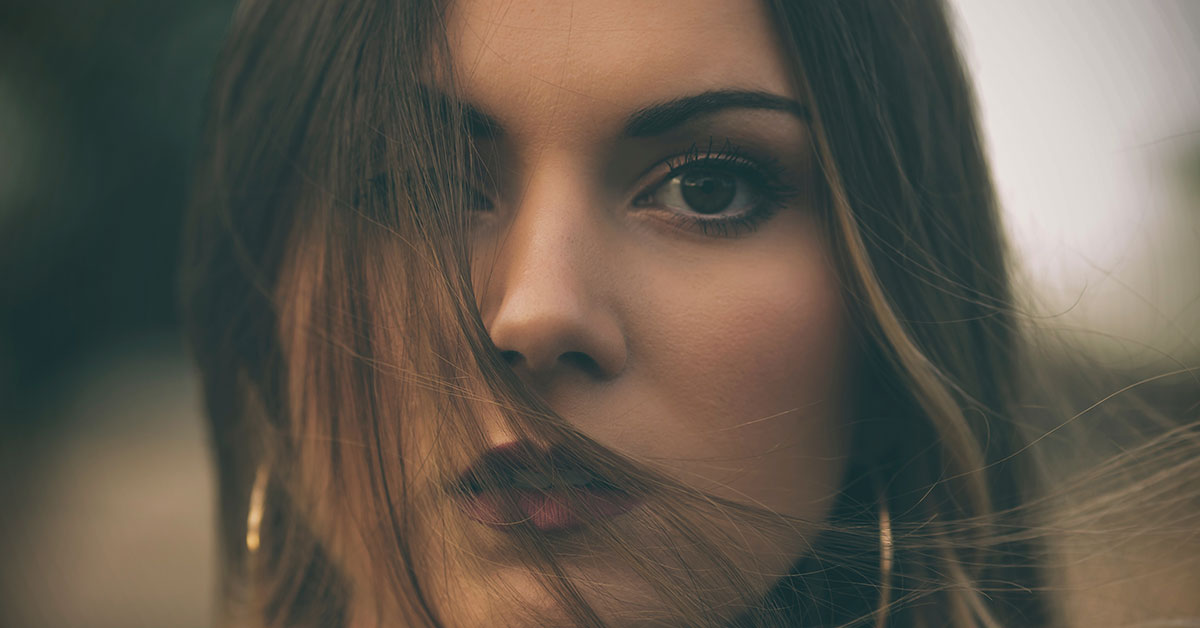 A woman with anxiety is not an ordinary woman. She is stronger than everyone because she is in a constant battle with her anxiety and no one might even notice it. She has a smile on her face while the voice in her head tells her something else.

It tells her she is weak and not worthy. It tells her to go back to bed and hide from everyone. Sometimes, she listens to that voice and does exactly what it says. She isolates from the world and stays in her room with her mind wandering. 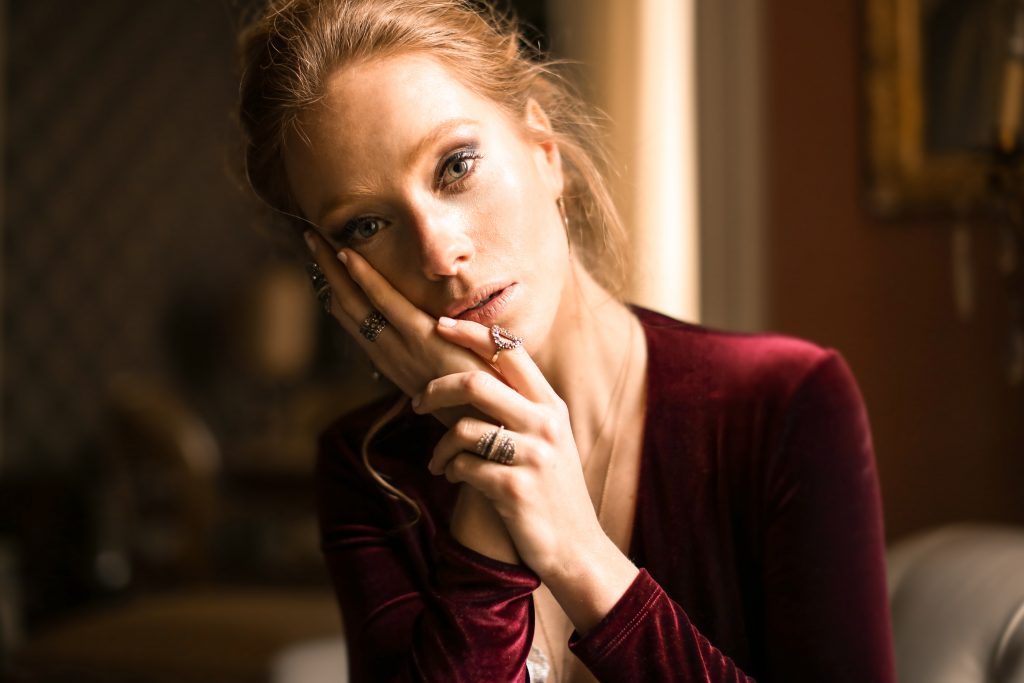 But, other days, she is powerful enough to ignore it. She leaves her room and goes out there in the world to socialize with a smile on her face. She shows up even though no one knows she is shaking.

Her voice is cracked but she still speaks. She does all of this and more although that little voice in her head is still there.

She could easily cancel plans and turn down dates and stay home – the place she feels most comfortable in. She could call in sick from work or skip class, but she tries not to.

Sometimes the very thought of being around people is driving her crazy, so she does cancel plans from time to time. But, she manages to do what is right to do most of the time. She gets out of bed, showers, dresses, and gets things done.

It’s true that her anxiety distracts her throughout the day, like a surprising text or email she didn’t expect. Or, a strange look from her crush or co-worker that she is not sure how what it means. 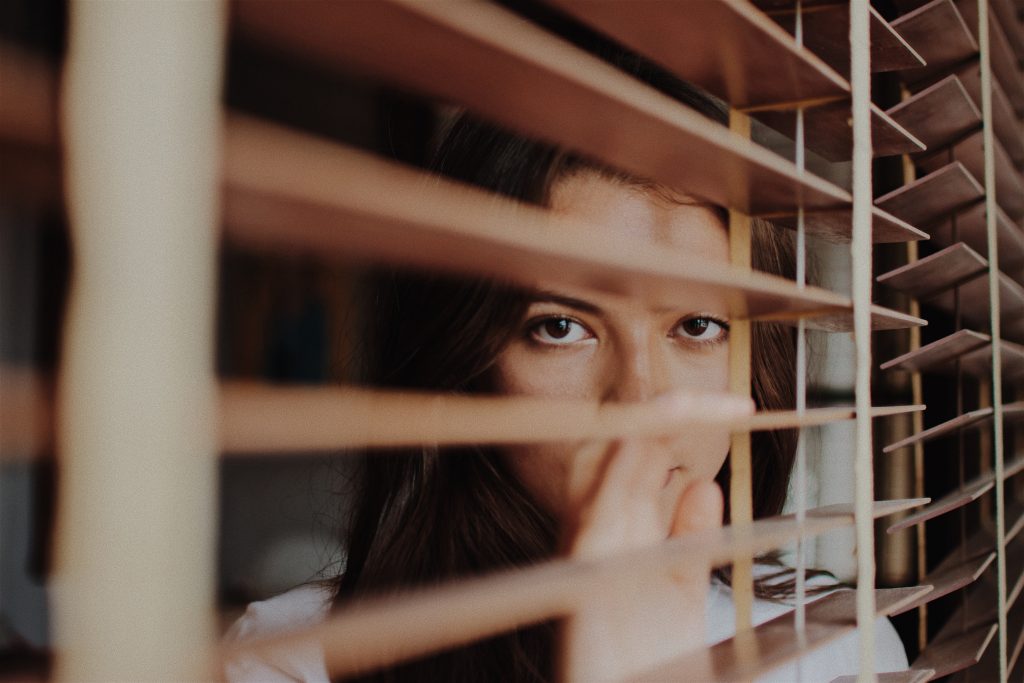 This woman is too self-conscious, and that’s her burden. Still, she manages to push past it. Somehow she gathers strength to ignore the strange looks, rude comments, and judgments and still be productive.

She gives her best to focus on the important things and ignore everything else, and that’s not easy at all.

She doesn’t allow anxiety to control her life. She fights and wins a battle against her dark thoughts. She keeps on motivating herself to become the best person she can be.

Although her anxiety often makes her think she doesn’t deserve everything she has, she fights back. Sometimes she feels inferior to everyone in the room, but she still finds the courage to stay there and even talk.

That’s because she is a warrior. She is strong! 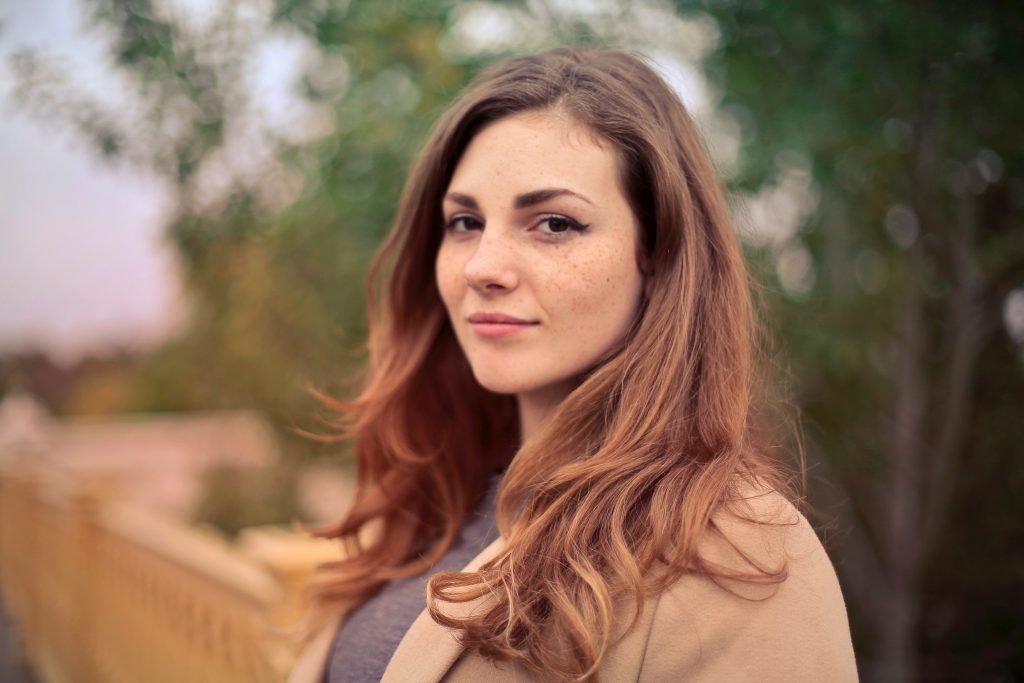 She puts a lot of effort every day, and she has gotten far. She is strong enough to get outside of her comfort zone, unlike many people. And, she does this every single day.

She might be worried all the time about the smallest, insignificant matters like where to park or what to say, but she doesn’t give up. She is never relaxed, but she learns something new about herself every day.

Of course, there are days when she stays in her room and doesn’t say a word for hours. But, other days she gathers the strength to speak her mind. And, it is then that she surprises herself how brave she is.

Women with anxiety never have a minute of peace. They are always on edge, fighting their inner battle alone. But, one thing’s for sure – they are always winning, and that makes them stronger than others!

Are you familiar with this feeling? If you have a little voice in your head that makes you worried all the time, remember that you are fighting a battle that will make you a better and stronger person. Never give up!