The Difference Between Tolerance, Acceptance, and Understanding 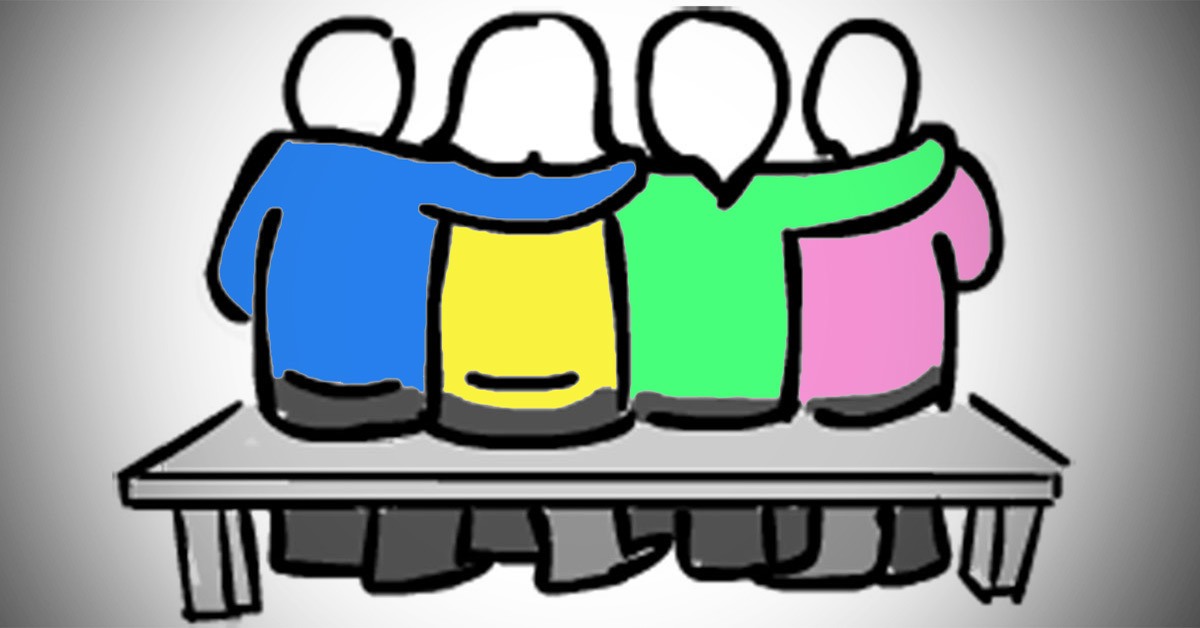 In life, we often confuse some concepts, such as jealousy and envy, tolerance, and acceptance. But, these concepts are all different, and we need to understand their meaning.

So, according to Wikipedia, tolerance is the objective, permissive, and fair attitude towards different practices, religions, opinions, races, nationalities, and so on.

And, acceptance means when we recognize a condition or a process without trying to make a change in it or protest against it. In fact, tolerance is a positive side of our personality which means that we should treat others the way we want to be treated.

Also, it is a way in which the society functions and we can see it in wars between nationalities, religions, political ideologies, ethnic groups, etc. The First Amendment is based on tolerance which enabled the USA not to have the religious struggles in Europe.

Furthermore, acceptance is a little bit above tolerance. It means when you are able to live with specific religion, behavior, culture, race, and so on.

For instance, when a child informs a parent about a life partner, a career choice, or something else, they want this information to be accepted, not tolerated.

Moreover, after tolerance and acceptance, we come to an understanding which according to Wikipedia means that one is able to think about a certain abstract or physical object, as well as use concepts to cope properly with the object.

It is possible to accept and tolerate something without being able to understand it, and it is the same for accepting and tolerating other cultures.

Also, it is possible to understand someone, or culture without tolerance and acceptance, like, for instance, undercover spies.

It is good news that there are people who are not full of prejudices against abstract or physical objects that they have little knowledge of. Even though it is good to have understanding and tolerance, it is not an alternative for understanding.

These concepts are important for having good relations with others, but understanding is crucial for the behavioral and social sciences. This point is not universally recognized. There are some studies conducted in the following way:

What is the problem with this research? In the countries in which the test was implemented, there is no research on the test, and it cannot be known if the personality dimensions can be found in those cultures.

For instance, one may create a test for “Americanism,” and get an outcome for twenty countries. So, researchers can rank cultures on that variable, although it is irrelevant. An example of this is research conducted in China.

One psychology professor discussed his study on the “Big Five” personality dimensions which are Extraversion, Neuroticism, Openness to Experience, Agreeableness, and Conscientiousness.

There are a lot of psychologists in America that think these are the basic personality dimensions. But, in research in China, it was revealed a dimension of Face-saving.

So this dimension would have no cultural meaning in the USA, just like Openness to experience has no meaning in China. Some researchers tolerate and accept other cultures.

However, positive attitudes do not offer a shortcut to a real understanding of cultures.