What World’s Largest Sleep Study Says About Sleeping Too Much and the Brain?

How much sleep is enough sleep? Or, how many hours of sleep do we really need each night? The journal Sleep published the world’s largest sleep study conducted by the Brain and Mind Institute.

The results suggest that sleeping between 7 to 8 hours per night allows better cognitive performance than sleeping less than this amount.

But, what’s surprising to many people, including neuroscientists, is that those who got 7-8 hours of sleep showed better cognitive performance than the participants who slept more than this amount. 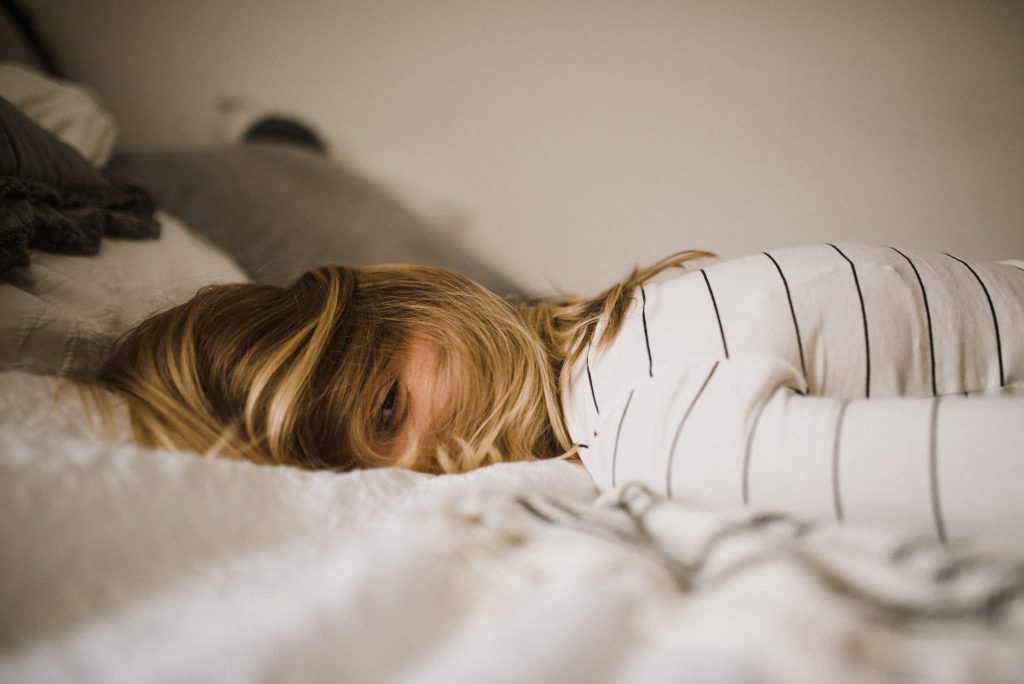 The study showed that about 50% of the participants reported sleeping an hour less than the recommended amount (7-8 hours.) Another surprising discovery was that those who slept 4 hours or less performed like 9-year-olds.

So, if you sleep only 4 hours per night, and you’re not a 9-year-old, it’s time to change something and make sure you get the necessary sleep.

The results also showed that the effect of sleep is equal for all adults. Sleeping 7 to 8 hours ensured all participants have highly cognitive behavior, regardless of age. The age didn’t change the impairment associated with too much or too little sleep.

The neuroscientists concluded that sleeping 7 to 8 hours per night is the optimum amount of sleep we all need. It’s the same amount of sleep required for keeping up our bodies in good shape. The study’s lead author, Conor Wild, said that too much sleep is equally bad as too little sleep.

Getting too much or too little sleep had a substantial impact on the verbal abilities and reasoning of the participants, while their memory was almost unaffected. And, that’s what makes this study different than others regarding the amount of sleep we need. 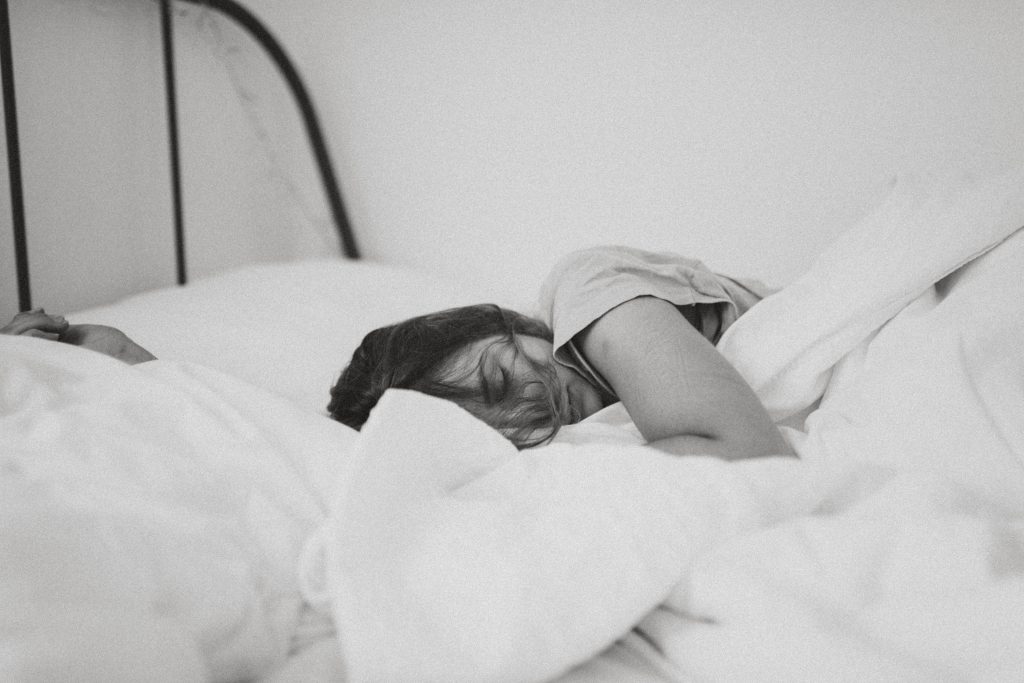 The study included 40,000 people from different parts of the world who participated in the online scientific investigation. They had a series of cognitive performance activities and an in-depth questionnaire.

The goal of researchers was to see the sleeping habits of people from all around the world. One of them, Adrian Owen, explains that this study shows what sleep is like in the real world, and not in laboratories.

The participants were asked a variety of questions about themselves, like how old they are, whether they take some medications, what kind of education they had received, their location, and many more.

The answers to all of these questions are factors that contributed to the results.

So, what do you say? Do you think you get enough amount of sleep?

Feel free to tell us in the comments the changes you notice in your behavior and performance when you get too little or too much sleep.