12 Signs Indicating Someone is Evil? 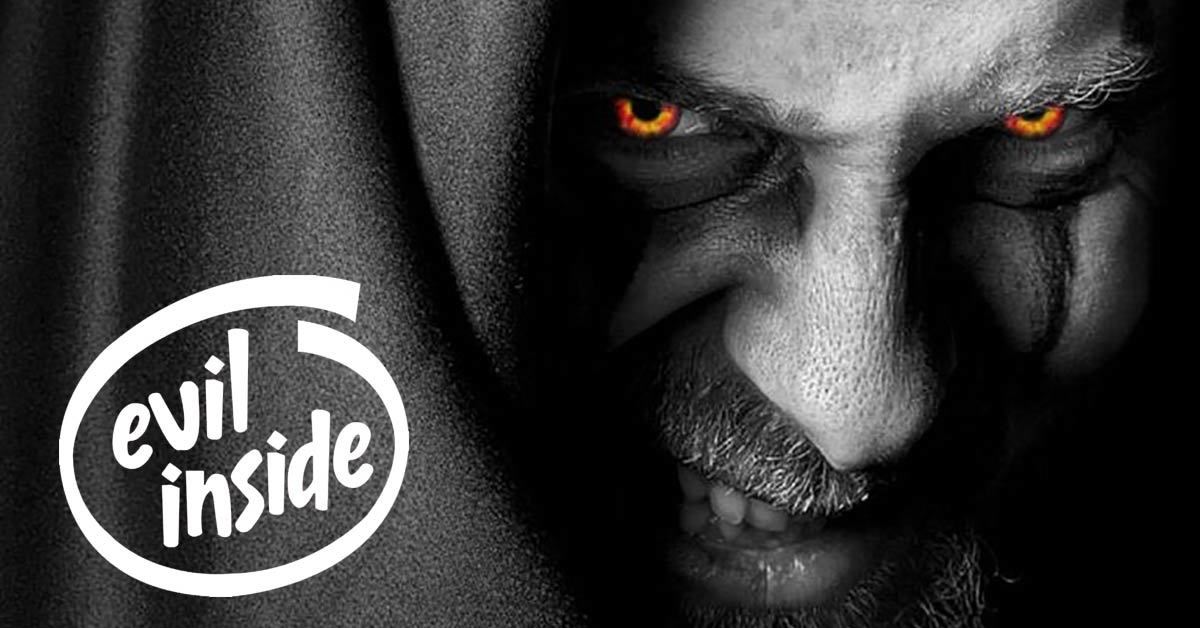 Generally, we all believe that humans are good and kind. But, although that is true, there is evil among people. Evil people possess a mixture of characteristics such as apathy, intelligence, and self-promotion.

In the beginning, these people may seem good and friendly, but sooner or later they will show their real faces. Evil people are not real, but fair-weather friends.

They are more of a threat to you than support. If you know the signs, you can notice which people are evil and stay away from them.

Here is a list of 12 signs indicating that a person is evil:

Evil people tend to deny the truth. Simply, their nature does not allow them to recognize what is true. They spend their lives in denial.

The masters of twisting facts of a situation are evil people. This a pure manipulation and they utilize it in order to twist the reality into something bad just to hurt people.

In order to have control over a situation, evil people tend to lie and hide information. They do this in order to compromise the integrity of others and gain benefit for themselves.

Twisting fact, hiding the truth, and making people believe what they want to believe, and not what the truth is, is how evil people manipulate others. Even if the situation is bad enough, they try to make it much worse.

5. They Do Not Feel Bad About Doing Evil to You

Evil people tend to be over everyone and be in everyone’s way. They feel satisfaction when they make someone suffer, and do not worry about it at all.

Lying is on the top of their things. They lie so much that they could be labeled as pathological liars. Lying seems like a game to them. They play this game to fool people around them. In fact, lying makes them feel pleasure.

7. Do Not Take Responsibility for Their Actions

Evil people’s moral code does not allow them to take responsibility for their actions. They like to put the blame on others for their mistakes, and they never apologize.

Be careful not to think that you are a priority to these people. As we said earlier, they are born to be manipulators and will use you for their own aims.

If you are not familiar with the phrase “fair-weather friends,” it means they are there for you when everything is good, but when things get messy, they disappear. So, evil people have no idea about the meaning of real and honest friendship.

Evil people love putting other people down. They feed themselves by making others feel unimportant. In fact, they enjoy when they are at the top having control over everything.

Since lying and misleading people is typical for these people, it is not strange they lead double lives. They lie and mess with everyone around them.

Evil ones like stealing your time to reach their goals. They really love running your possibilities for improvement and success. Also, they try to keep you away from your friends and family.

Finally, we hope you have learned something about evil people, so you would not allow them to take control over your life. You should know that it is not your fault if someone is mean to you. Also, you should learn how to treat these people.

For instance, try ignoring them. In fact, it is your life, and you should not allow anyone to have a negative influence on it.

Research Shows that Eating Chocolate Cake for Breakfast May Be Good for The Brain and The Waistline?
12 Signs of High Blood Sugar and 8 Tips to Prevent Sugar Spikes
6 Signs Indicating a Phone Was Hacked
Amazing: Cuddle with Wolves in Norway
Mysterious Ancient Underground Tunnels Found Across Europe
The Way People Hold Their Fist Reveals Their Personality
The Only Way to Win With a Toxic Person is Not to Play
Hugh Hefner’s Life and More
4 Perfect Replies to Rude People
10 Traits of People With True Integrity
×We use cookies to ensure that we give you the best experience on our website. Read our privacy policy and cookie policy.
pro viagra reviews.
Close
Do you want to read more similar stories?
ordering zofran.