Real Intelligence Cannot Be Faked, and The 12 Signs Show it 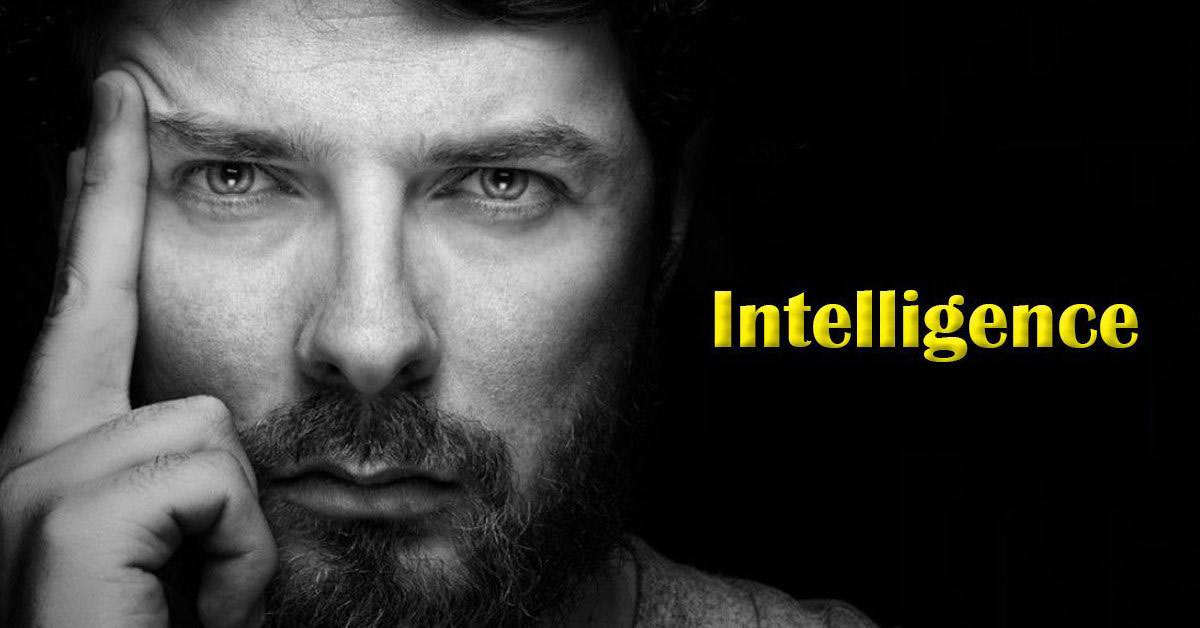 Often, society believes that smart people are not that smart. For instance, the school Einstein believed that he was not able to be successful, but they were completely wrong.

Many intelligent people were not believed to be something special, but they proved something else. Usually, geniuses do not fit into the boxes that society makes, so they are thought to be useless.

In this article, we offer you twelve signs that indicate someone may be a genius.

1. Using Left Hand or Both

According to studies, left-handed people are great in innovation and creativity tests. This is a result of better-developed divergent thinking, as scientists believe. (1)

In one study participated 126 elementary school children were asked to answer how often they worry about things, think about upsetting situations, and pay attention to rumors.

The results revealed that children who worried more than the others showed better results in the next non-verbal intelligence test. Scientists believe that people who worry a lot usually do their work better. (2)

The University of New Mexico conducted a study in which 400 students had their abilities to discuss specific topics tested. After the tests, they were asked to give captions to some images from cartoons.

Independent evaluators examined the captions, and they revealed that 86 percent of the more intelligent students chose funny captions.

Then, comedians were tested, and they scored more than average results on the verbal intelligence test. Humor keeps the nervous system and the brain in a good shape affects intellectual abilities and makes us smarter. (3)

4. Curiosity is Their Thing

Being too curious often gets smart people in trouble. They are always about learning and exploring new things. They tend to ask why something needs to be done instead of just following instructions. (4)

Studies say that intelligent people prefer to stay up at night instead of getting up early in the morning. (5)

Since their brain activity is off the charts, they find it difficult to keep everything under control. (6)

Many studies say that people who prefer walking are more intelligent than those who choose to drive a car or travel by city bus. (7)

8. Aware That They Do Not Know Many Things

Smart people know that there are many things to be learned, and they are not satisfied with what they know. They tend to doubt their abilities, and this is the Dunning-Kruger effect. (8)

Intelligent people have good control over themselves, they do not let impulses and emotions control their lives. Also, they can think rationally, find out the advantages and disadvantages of a given situation, and they usually look at the bigger picture.

In one psychological test, the participants were asked to answer whether they want to get more money throughout a year, or less money immediately. The results showed that people who chose to get more money proved to be more successful in their future. (9)

10. Procrastinating is Their Thing

Many geniuses have admitted that they have been procrastinators, such as Adam Grant and Steve Jobs. When you stall things, you are doing them in a better way and in a shorter time. (10)

11. Something to Nibble On

Scientists say that chewing or eating jogs up brain activity, it helps introspection and analytical skills. That is why people with high intelligence like chewing gum. (11)

12. Sleeping During the Day

You all know Leonardo da Vinci, but you may not know that he used to sleep after every four hours during the day. This is so because the brains of geniuses wear out sooner. So, the brain needs to take a break before it continues with the activity. (12)