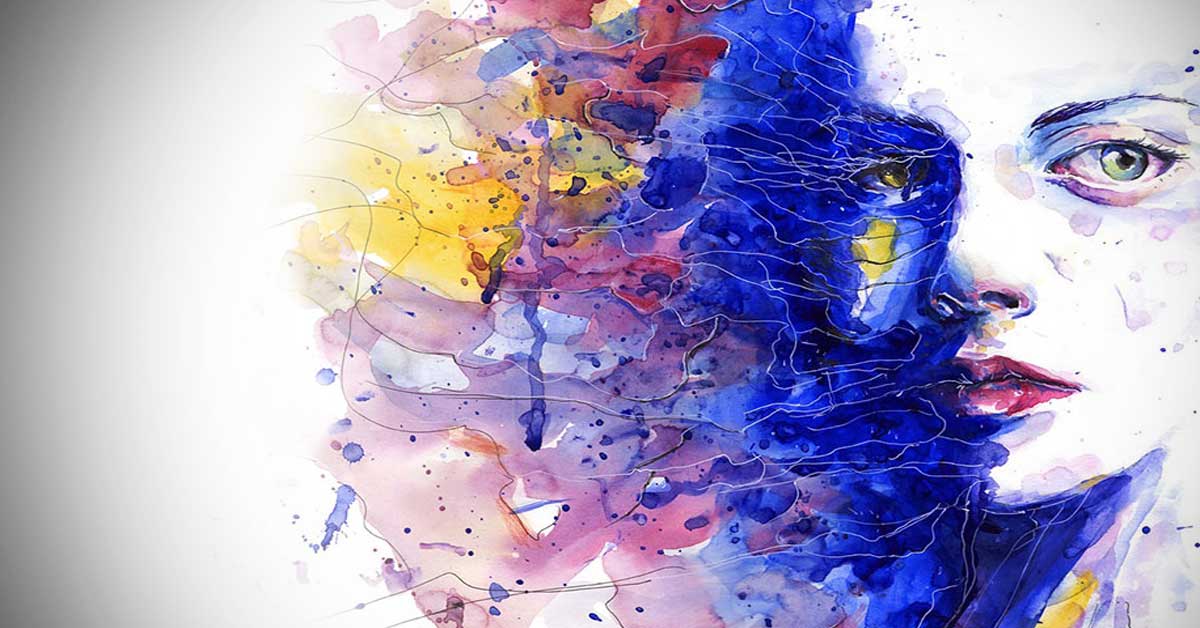 Highly sensitive people experience the world differently as they process information deeply. They tend to be insightful, creative, and empathetic, but these traits can also make them prone to stress and overwhelm.

And, they are often told that they take things so personally. Highly sensitive people are considered to be a minority. They are known to have many positive traits and habits which makes them amazing. 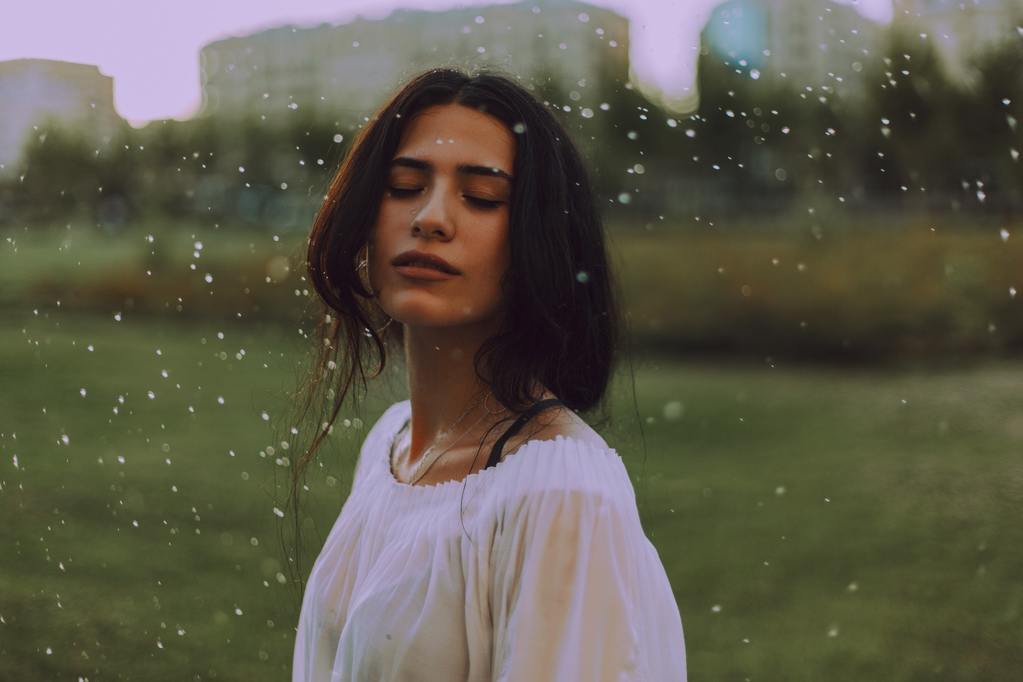 Here are a few impressive traits of highly sensitive people.

1. They Are Highly Intuitive

One of the most remarkable traits of highly sensitive people is their ability to feel deeply and delve into a topic for more than not-so-sensitive people. They go very deep inside to find the answers and figure things out.

2. Their Emotional Reactions Are More Intense

These people are always more compassionate and concerning when it comes to someone else’s feelings. In this way, they help others deal with negativity.

3. They Have Difficulty Making Decisions

Highly sensitive people are aware of the tiniest detail in a situation, so they usually have difficulty making a decision. They weigh out the pros and cons until they realize what the best thing to do is.

4. They Are Usually Introverts

5. They Abhor Any Violence and Cruelty 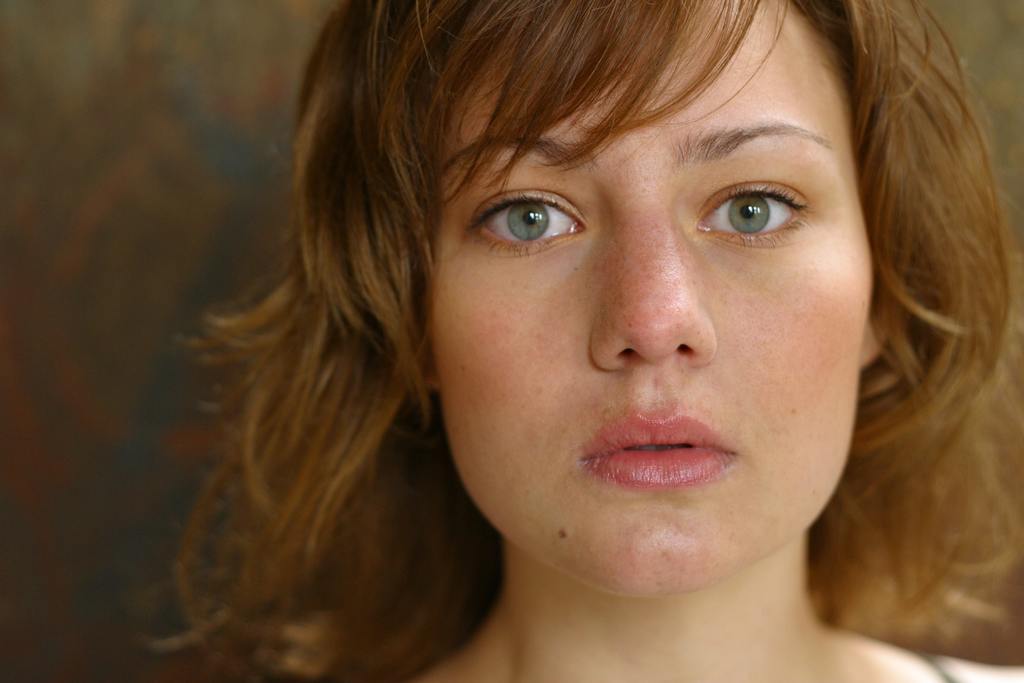 Seeing or hearing about some violence or cruelty is extremely unsettling for highly sensitive people. It could be animal cruelty, bullying, or even a scary, violent movie.

6. They Have Alive and Present Inner World

Thanks to their deep processing, highly sensitive people have a rich inner world. They may have vividly realistic dreams, and as a child, they may have enjoyed fantasy-based play with several imaginary friends.

7. They Are Great Team Players

Thanks to their ability to process thoughts and ideas more deeply than others, these people are excellent work partners and team members. However, they are not so good at making the final decision, especially if it’s a tough one.

For example, they could give a precise diagnosis of the patient, but they need someone else to decide if they should proceed with surgery.

8. They Have Good Manners

These people tend to be highly conscientious, so they usually act considerately towards others. And, they are known for their great manners. They care for other people’s feelings and try not to do anything that would somehow hurt them.

If someone criticizes a highly sensitive person, they will take it seriously. Less sensitive people could say “whatever” and move on, but not these people. They will start to be more careful and even engage in people-pleasing and similar tactics just to avoid criticism.

10. They Are Deeply Moved by Beauty

Rich scents, fine meals, stirring melodies, or beautiful artwork have a deep impact on highly sensitive people. Certain sounds or music can even put them in a near trance-like state.

They are amazed at how the wind moves the leaves and are awestruck by the multicolored autumn leaves. They are far more moved by beauty than others.

These are just several qualities of highly sensitive people. If you have such a person in your life, appreciate them more. And, if you are the one who’s highly sensitive, know that the world needs more people like you.