Are People Who Swear a Lot Actually The Most Honest Friends? 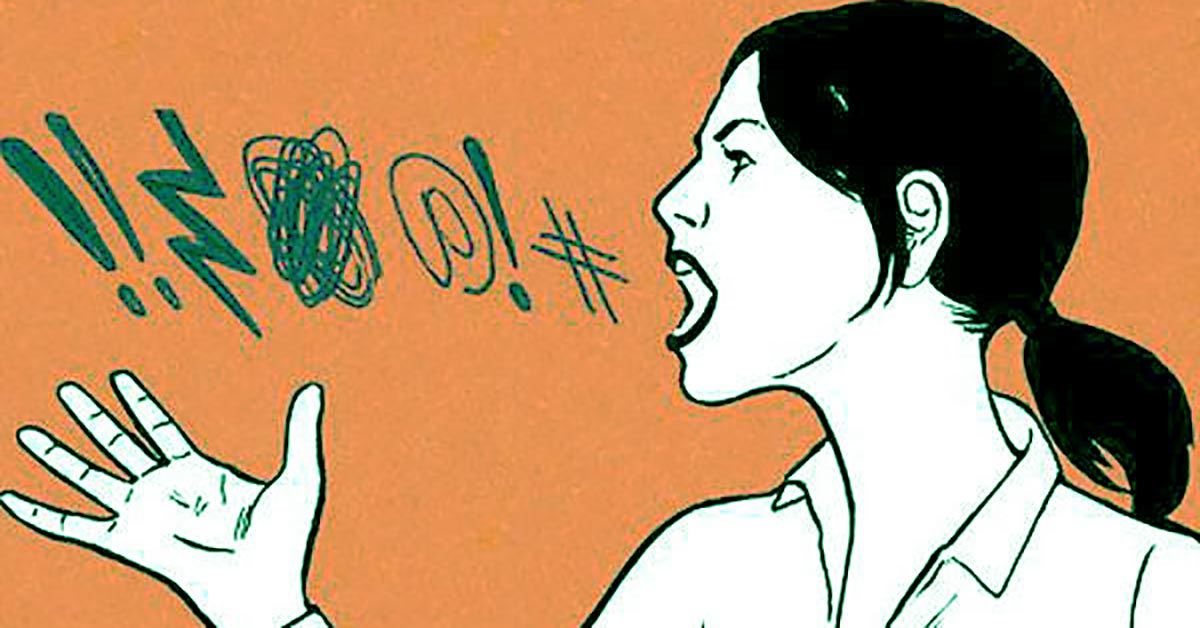 While we were growing up, our parents used to teach us that swearing is not appropriate, and is very rude, so we should not do it. People who swear are usually seen as uneducated, but that is a bit of a stereotype.

Their findings reveal that people who use “taboo words” are more likely to be fluent in neutral, mundane words. Being able to make nuanced distinction means that there is more linguistic knowledge, not less.

There was another study that studied numerous statuses on the social network Facebook. They searched for individuals who use words indicating deception and swear words.

The results revealed that people who use swear words were more likely, to be honest. Well, that means swearing like a sailor means you are an intelligent and honest person.

As we can see, swearing is not that bad. Well, when someone gets mad because you have used the F-word, tell them you are only being honest and smart, at least science says that.

So, when it comes to friends, the best ones are those who swear a lot. Since these people are smart and honest, they are the perfect friends for you. Also, swearing is often used as a way to relieve stress.

Even though certain curse words can improve humor, we need to choose them wisely. When something is repeated all over again it is not as funny as the first time. And, you need to be careful of the place and time.

You should now allow yourself to be the person that will ruin a family event by cursing at the wrong moment. Keep in mind that people who swear in your presence are feeling comfortable being with you.

It is a sign that they trust you enough to show you their real face. People who curse are less likely to have a lot of regard for social taboos.

It is good to have a rebellious friend in your life. Watch the video above to learn more details.