Why People Over 40 Shouldn’t Work More Than 25 Hours a Week? 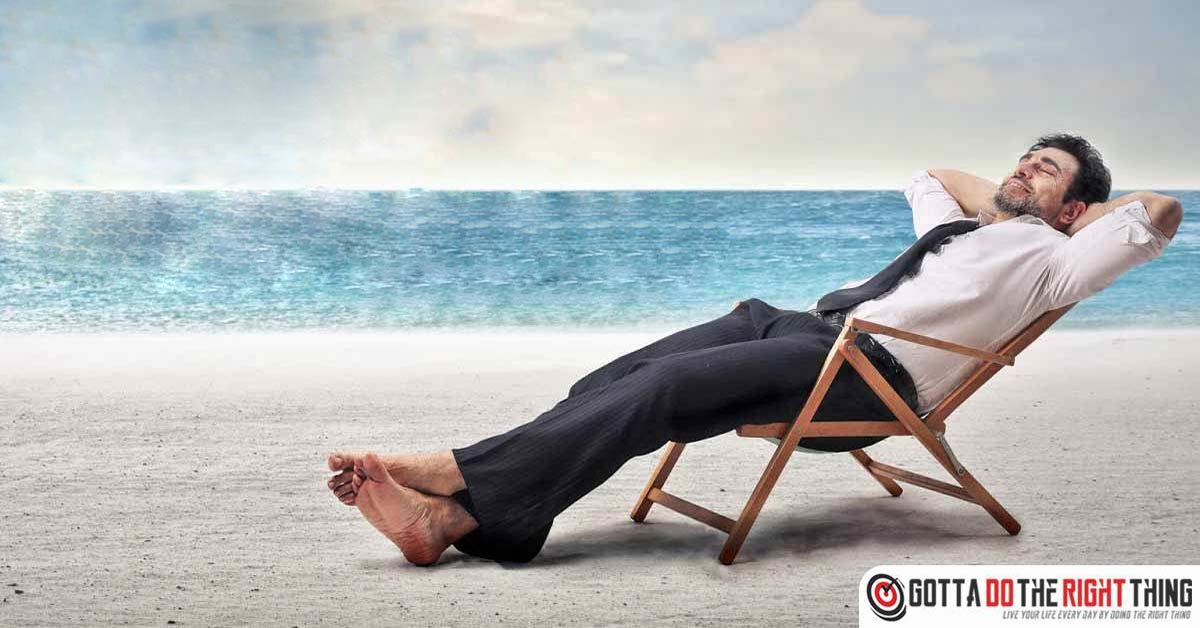 People that are in their fourth decade of life, and are no longer able to concentrate and remember facts should know that their work is a contributing factor, The Guardian reports. (1)

According to research from the University of Melbourne, in the 40s, it is positive for people’s cognitive function to work up to 30 hours a week. But, additional work leads to performance decline. (2)

Actually, people who worked about 55 or more hours per week had worse cognitive decline than those who did not work. In the research, there were 3,000 men and 3,500 women participants in their forties.

The participants’ work performance was observed during the cognitive function tests. There was a test called HILDA (Household Income and Labour Dynamics in Australia) that assessed the ability of the participants to match letters and numbers, recite lists of numbers, and read out loud.

Moreover, Professor Colin McKenzie of the University of Melbourne says that meaningful indicators were ‘thinking’ as well as ‘knowing.’ The reading part is the ‘knowing’ ability, and ‘thinking’ consists of memory, abstract as well as executive reasoning.

Although intellectual stimulation benefits the retaining of cognitive function at a later age (brain puzzles: Sudoku, crosswords), exaggerated stimulation causes the opposite effect. (3)

As Professor McKenzie reported for The Times, a lot of countries want to increase the retirement age while forcing people to work longer. So, they would not be able to demand the benefits till a later age. He thinks that the amount of work may have a connection to this.

The working hours may influence intellectual stimulation. And, work, on the one hand, may stimulate the activity of the brain. On the other hand, long working hours may trigger stress and fatigue, which harm cognitive functions.

According to McKenzie, a part-time job may benefit brain function during middle and older age. So, there is a question of whether people should lower their working hours? And, does it matter what type of work? (4)

We may think that when you love your job, there is less stress and fatigue. Anyway, the Hilda test does not examine the result depending on the type of work.

In fact, working under stressful, competitive, and demanding conditions causes damage to people’s health. Since most of us need to work even after our 40s, we need to take proper care of our health. So, we need to take vacations.

Professor McKenzie says that working more than 40 hours per week is better than not working because we maintain our cognitive functions. However, longer hours do not improve the effects of work.

As we can see, we need balance, especially when there are countries that want to include full-time work till the age of 67.

So, what is your opinion on this subject? Would the reduction of work time be beneficial?