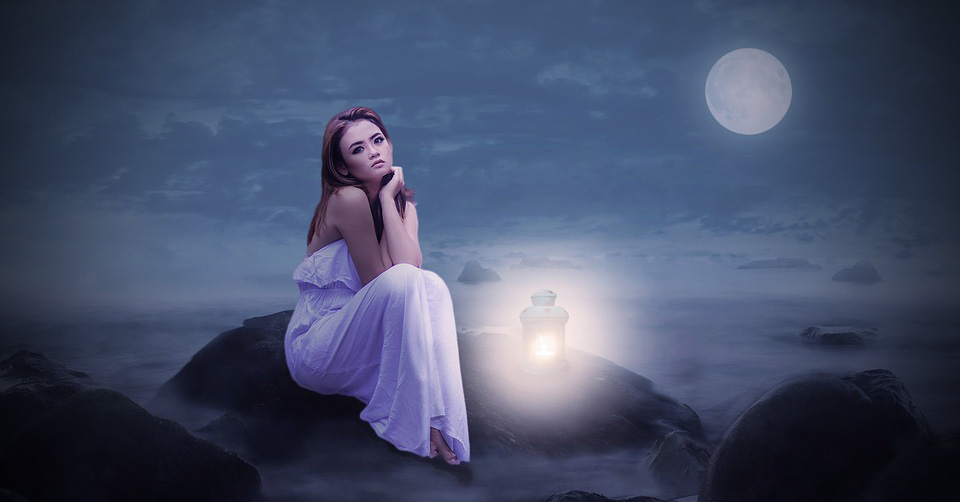 We all know a person who’s said to be a loner. Someone who enjoys spending time alone. Or, do we know someone who gets plenty of time on their own? The thing with loners is that they do have a lot of friends, but they need more alone time than usual.

But, a loner is different than a person who’s alone – the first one is a choice and the second is not.

Loners tend to have a higher standard for friendships. However, they still prefer to spend their time alone whenever they can. They need this, their body and mind need this. 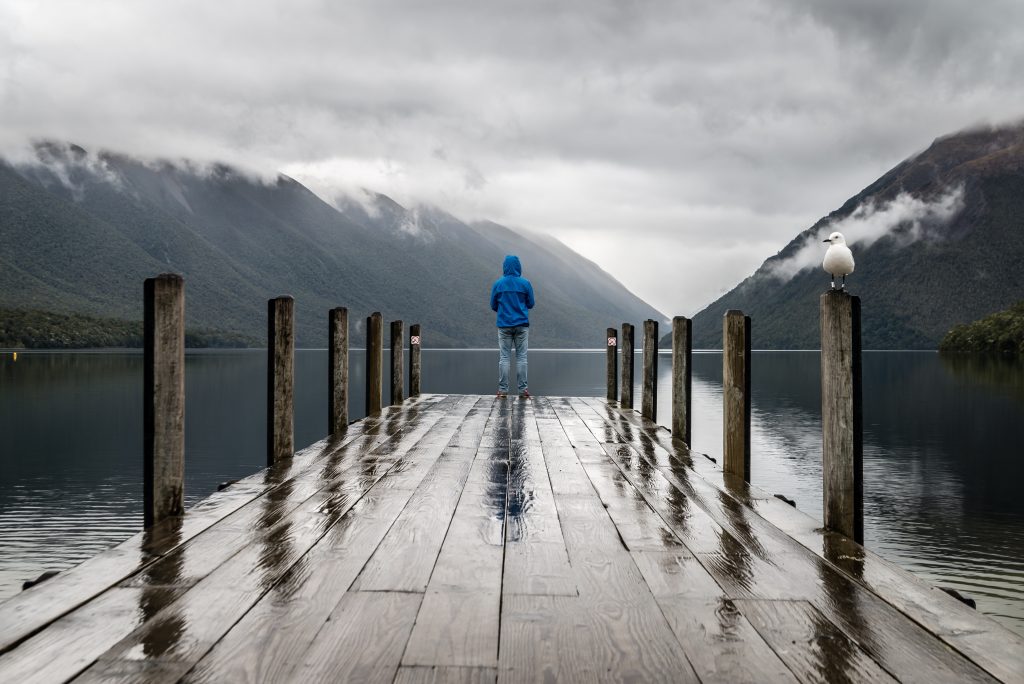 That’s because spending too much time with people drains their energy, so they need their alone time to recharge. In a way, they feel suffocated when they spend too much time with someone, no matter if it’s just one person or a crowd.

Some researchers believe that these people prefer to be alone because they don’t feel the need to be accepted by others. They know who they are and what they want, so they don’t need acceptance.

These people are extremely self-aware, and high levels of self-awareness are linked to healthy relationships, personal development, and effective leadership.

Loners make some of the most loyal friends, so if you have one, respect their need to spend more time alone. But, if your friend was outgoing and it suddenly became a loner, it could be a cause of concern.

Here are a few characteristics of people who enjoy spending time alone. See if you’re one of them:

Loners don’t ignore their emotions and thoughts, unlike many people. They embrace them and become fully aware of them, which is not simple. They know exactly what they are and what they want, and that helps them understand others.

Their high level of self-awareness enables them to navigate through periods of discouraging and depressive thoughts. 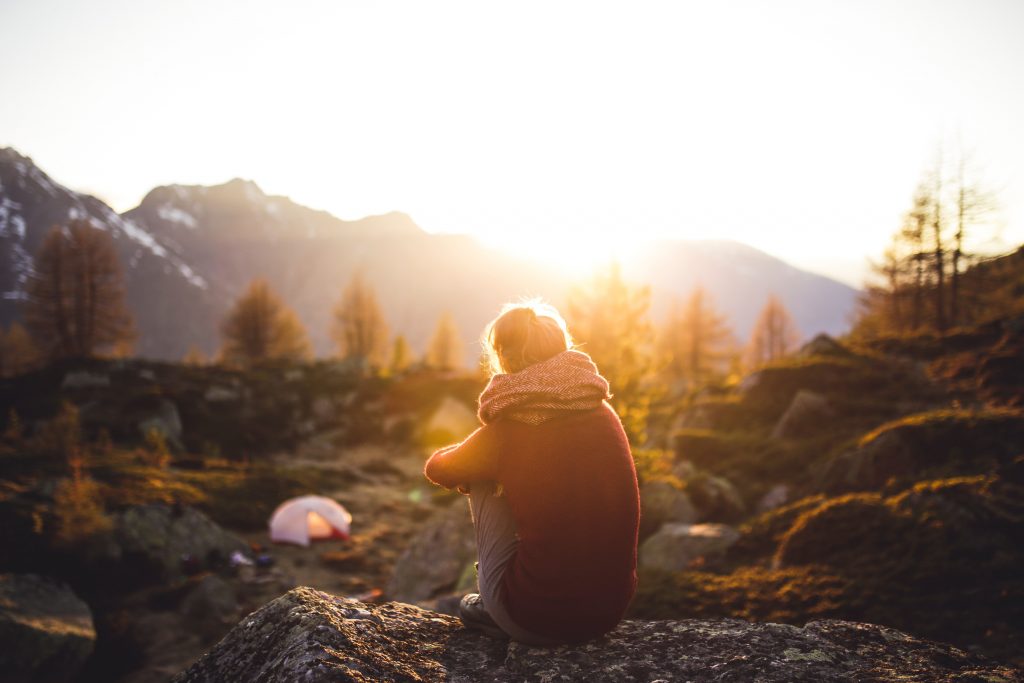 These people have an amazingly strong will which helps them deal with difficult situations. When they feel overwhelmed by certain situations, they don’t ignore the problem by distracting themselves with something.

Instead, they spend some time alone to find the solution to their problem and recharge.

You may think someone who spends too much time alone must be close-minded, but loners are not. In fact, it’s the opposite – they are one of the most open-minded people you’ll ever meet. They are open to new ideas and they love going on new adventures, alone or with friends.

These people will always find a way to spend some time alone even if they are on a mountain with friends.

4. They Are Aware of Their Strengths and Weaknesses

Spending enough time alone helps loners to discover their strengths and weaknesses. But, they know they can always try to become a better version of themselves, and they find out how when alone.

Loners keep walking with their heads high regardless of their imperfections, showing others that it’s ok to have flaws.

5. They Are Very Empathetic

Loners are usually empaths. They can feel the deepest emotions of those around them, which is why they can sympathize with people. But, this is often a burden to them rather than a privilege. It’s not easy to feel everyone’s sorrow and fears.

But, this also enables them to find something good in almost anything. Somehow they always find a solution to whatever problem is making their friend upset. 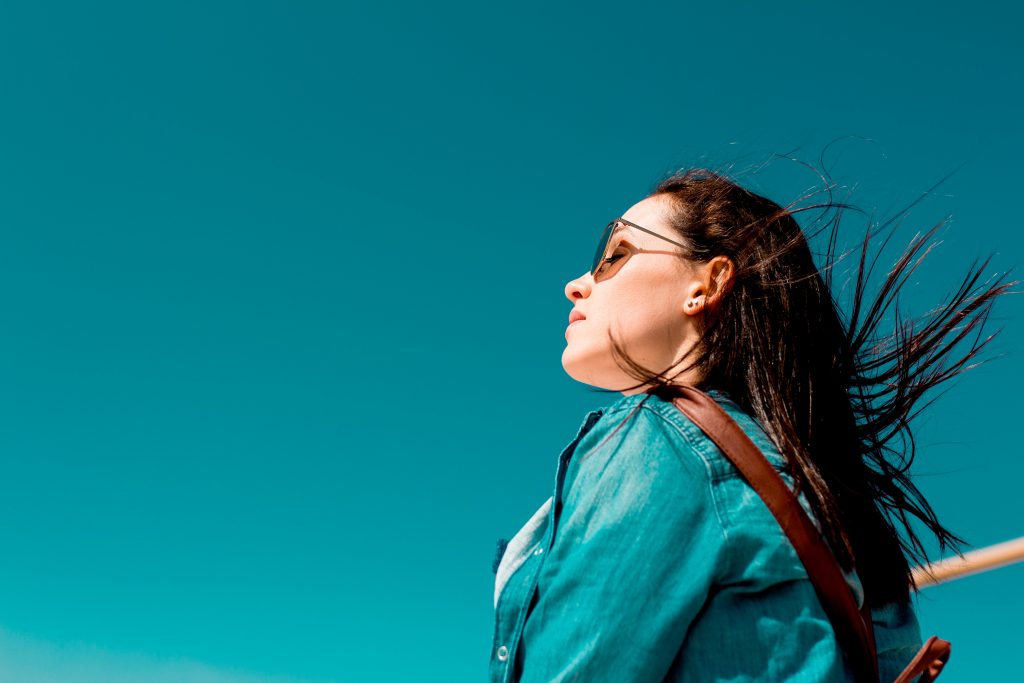 Loners are strong and independent people who prefer to be their own person. They never depend on others about anything and like to do things their way. And, they want everyone to know that they don’t need anyone to achieve their goals.

Loners are usually confident people, and high confidence means courage. That’s why many people look up to their courage and see them as role models. They are simply not afraid of any challenge as they know they can handle it on their own.

Loners are usually not flaky people, but ones with integrity. They always stand by their word and make sure they keep their promises.

9. They Are Emotionally Strong

When loners are facing a challenge or tough situation, they know they can rely on themselves. This has made them emotionally strong and capable of dealing with any situation.

As you can see, loners are pretty amazing people who live in their own world. So, do you see yourself or someone else in these personality traits?