Overthinking is a Good Thing? 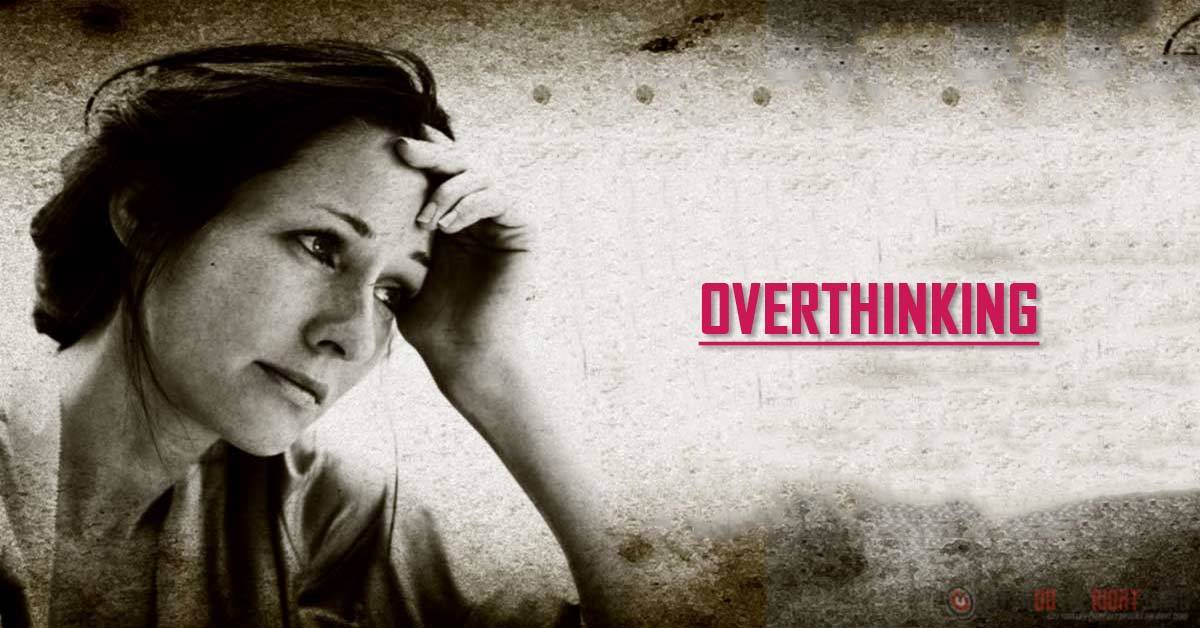 Some people spend their time overthinking everything. Their thoughts are running wild in their mind. They make many scenarios with possible outcomes and end up all stressed out and worried.

Well, they should not worry anymore. According to studies, these people tend to be highly intelligent. (1)

Dr. Adam Perkins is an expert in the Neurobiology of Personality at King’s College in London, and he says that those who tend to have negative thoughts, and frequently panic, usually are highly sensitive and may experience negative emotions even when there is no reason. (2)

Also, these people may have a highly active imagination that acts like it is a threat generator. Furthermore, Perkins explains that cheerful and happy people who do not worry, are often worse at solving problems than anxious ones.

And, many geniuses such as Charles Darwin, Isaak Newton, Kurt Cobain, etc., are linked to neuroticism. So, anxious people are the ones who see the problems faster than cheerful ones do.

Additionally, people who suffer from anxiety tend to be more intelligent than healthy people. Likewise, these people usually have higher levels of activity in areas of the brain that help communication between parts of the brain.

In fact, these regions are believed to have a role in the evolutionary success of humankind. The professor of psychiatry, Dr. Jeremy Coplan, says that even though anxiety is often seen as a negative thing, actually it is related to intelligence. (3)

Coplan explains that anxious people tend to worry about things that are usually unreal but are also likely to take good care of their own lives as well as other people’s lives.

So, people, do not worry about worrying because you may be the reason why our race is still alive.