People Who are Not Afraid to be Alone Possess Admirable Personalities? 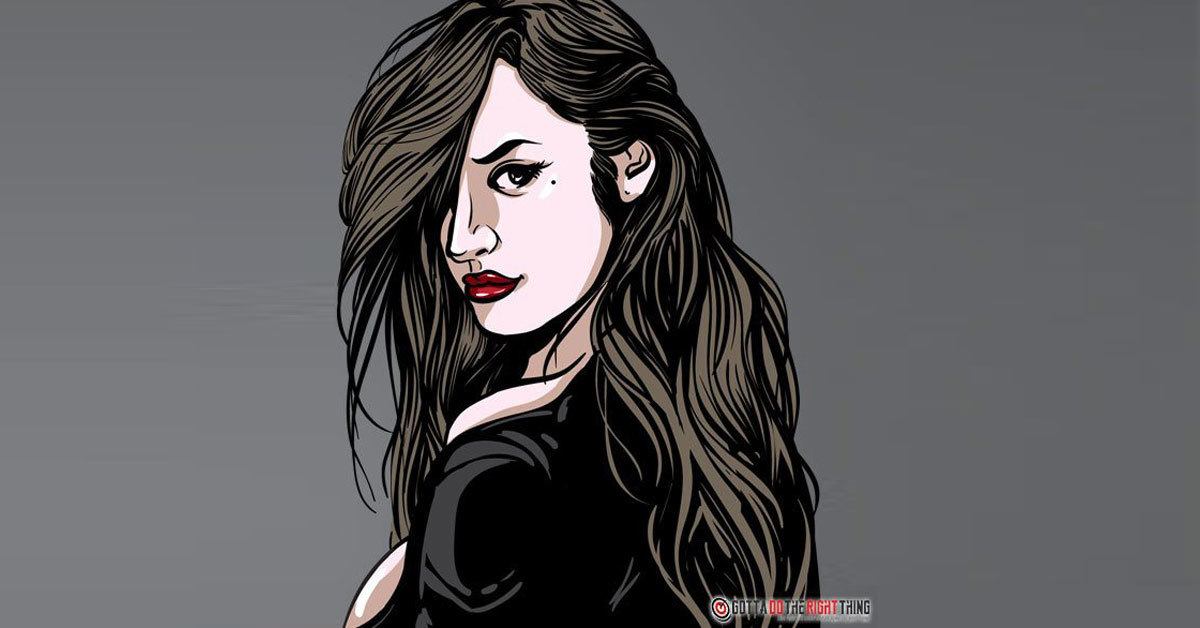 People who are introverted and like to spend time alone, are usually judged. They are labeled as unable to work with others, and ‘anti-social.’ These people are believed to be lonely because of some mental or physical barrier.

We are taught to feel sorry for them because they want to break through the barriers that separate them from social life. Some of them may include things like mental health struggles or social anxiety. And, this is why their desire to spend time alone is considered a weakness.

Bella DePaulo is a social psychologist who has written a book named “Alone: The Badass Psychology of People Who Like Being Alone.” In her book, she has more than sixty writings on those who like to spend time alone.

She explains why she thinks these people are powerful and strong individuals. She talks about everything, from the single life to the desire to live alone, the benefits of traveling and dining alone.

Since we were children, we were taught that real happiness comes when you meet the special person you would share your life with. So, this makes people want to find love, and sadly, some people feel afraid to be single. In fact, we are afraid to live alone.

One study conducted by S. Spielman and her team from the University of Toronto investigates how being afraid of single life may have an impact on the decisions we make.

In fact, we are settling for less only not to be alone, and this results in negative situations like anxious attachment.

Out of the total number of participants, 236 were single, 177 were dating someone, and 35 were married. The conclusion of the study was that the fear of being alone was an important factor in making the decision whether or not to settle for less. (1)

DePaulo has a group of participants who she calls “true loners” because they are not afraid to be alone, on the contrary, they enjoy being alone. They are not frightened or neurotic, but they are aware of their worth.

Also, these people would rather choose to be happy alone instead of being with someone who is less than they really deserve. They do not care about the validation of others, but they are sure of their own self-confidence, sense of self, and happiness.

According to DePaulo, people who are not afraid to be alone do not get their feelings hurt easily, and their self-esteem does not depend on how their relationship is doing. The need to belong is not on their list. So, they are less likely to be depressed or lonely.

When you see that they have low levels of neuroticism, and they are open, agreeable, conscientious, and not afraid to be alone, you realize that they are people with admirable personalities. Check out the TED Talk video above for more information.