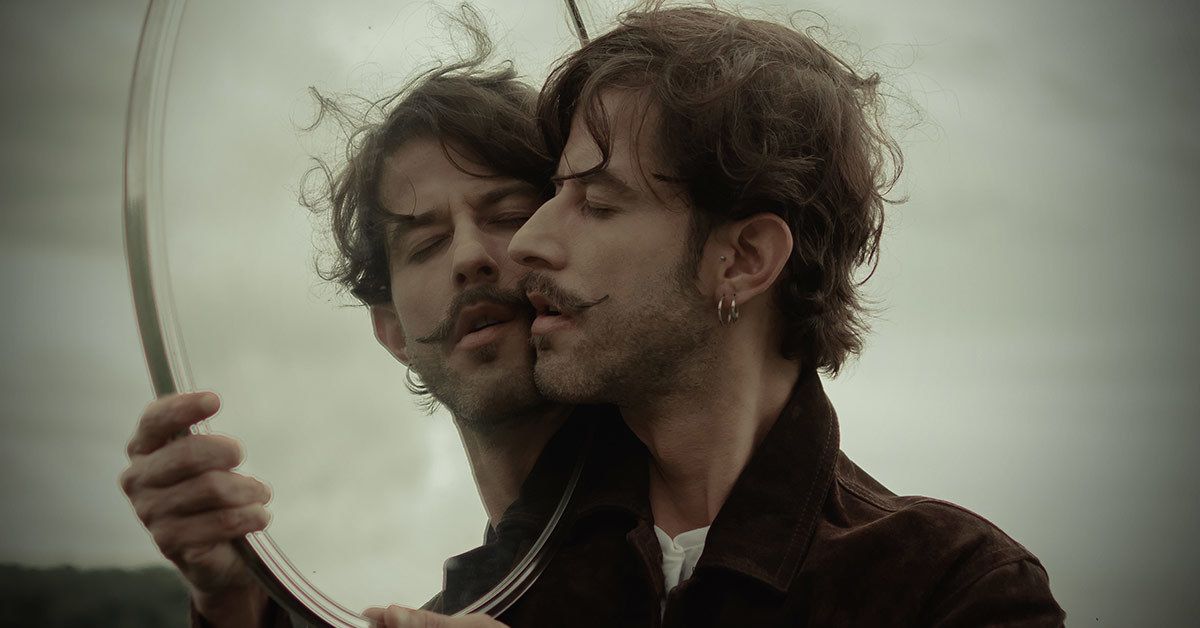 Narcissists have no problem embarrassing people by pointing out their faults. Ironically, there’s nothing worse for them than being embarrassed for even the slightest fault. In fact, that’s their weakness. They hate when people do it.

On the other hand, the same thing allows them to feel superior, by minimizing their influence or power. What’s more, casting shame serves as a way to prevent future comments that might embarrass them.

In other words, narcissists are beating others to the first punch.

If you have a narcissist in your life, you have to know how they use shame to control you in order to avoid the first punch.

11 Tips to Avoid Being Controlled by a Narcissist

This usually happens after achieving some kind of accomplishment. It’s in the narcissist’s nature to want to humiliate you while saying they only try to keep you humble. So, they will retell your personal story, adding things just to embarrass you.

And, they will do this regardless if you’re alone or in front of others.

These people use their charm to convince you to share confidential stories, especially embarrassing details. Once they gather this information, they store it for later abuse.

In this way, the narcissist keeps you constantly worried, not knowing when they will reveal your secret.

Narcissists believe no one is perfect but them. They are great at identifying your faults and excellent for passively aggressively commenting on them. In this way, they put you ‘in your place.’

But, if you confront them, they will defend themselves by saying they were only joking, or that you can’t take a joke.

These people have the talent to irritate others all the time. So, you may react angrily to their provocation. But, the narcissist will soon make you feel bad for your reaction by playing the victim card.

And, if allow them to be the “victims”, you will surrender control to them.

5. They Shift the Blame

If something goes wrong, a narcissist will blame you for everything. You may have done only one thing wrong, but they will shift the blame to you for most of the things, thus avoiding any responsibility.

Narcissists want to be seen as adults, while their partner is the child in the relationship. They belittle their partner by calling them immature, talking them down, and saying they should grow up.

Basically, they think they are more mature than their partners, and they want you to accept that. 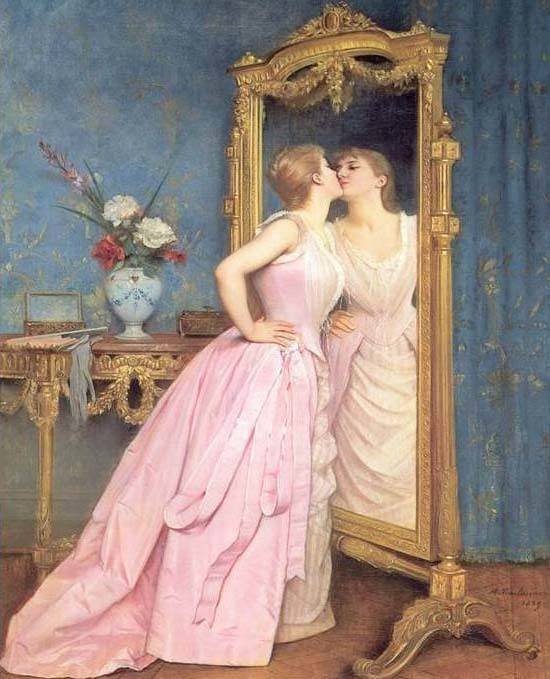 A lot of narcissists are dressed in the latest fashion with immaculate grooming. They want to look ‘perfect’ so they can comment on other people’s appearance.

They demean others by giving comments such as “She doesn’t take care of herself,” or “it doesn’t take a lot of time and effort to look better.”

Narcissists will put you on the defense by using personal attacks until you get caught up in defending your deeds or name so much that you will miss their next personal attack.

So when they blame you for doing something wrong just because you have become so defensive, they put you in a checkmate position.

Narcissists will use sophisticated vocabulary, add details to reveal an embarrassing moment, and use even physical posturing to look down at you just to force you into an inferior position. They do this when they want to look more intelligent than you.

Even if you have done the same achievement as the narcissists, they have done it better, faster, and more efficiently. They minimize your accomplishments in comparison with theirs, by outperforming you.

This, in turn, makes you feel that you’ll never be good enough.

Now that you know how a narcissist would react in certain situations don’t let them take control over you. Don’t attack them first as they will probably intensify your reaction and play the card of the victim.

Avoid becoming their target by deflecting and distracting.