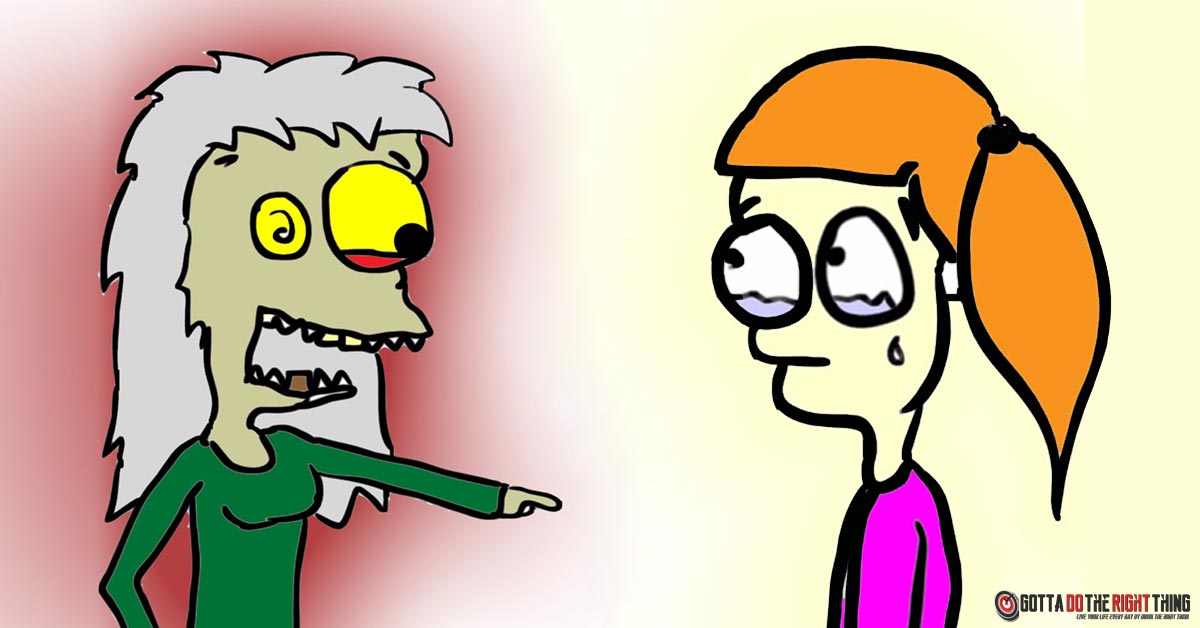 Being in a relationship with a narcissist or a sociopath is difficult on many levels, but one of the most ironic and infuriating things is when they try to convince us that we are the one who’s mad.

How can they use psychology against anyone when they have so many psychological problems? And, why do they do that over and over again?

Before we reveal the two possible reasons why narcissists and sociopaths shift the blame on us, here are some of their personality traits explained by Psychology Today.

Sociopaths possess some of the characteristics of narcissists, plus the following:

So, if you have someone in your life that possesses these characteristics, it’s best to stay away from them. And, if that person happens to be your partner, well you are in a toxic relationship.

These kinds of people will do everything until you believe you are the problem and them. You may tirelessly look for the “wrong” part of your character, but the truth is, you’ll never find it.

So, the question is, why do they do that? 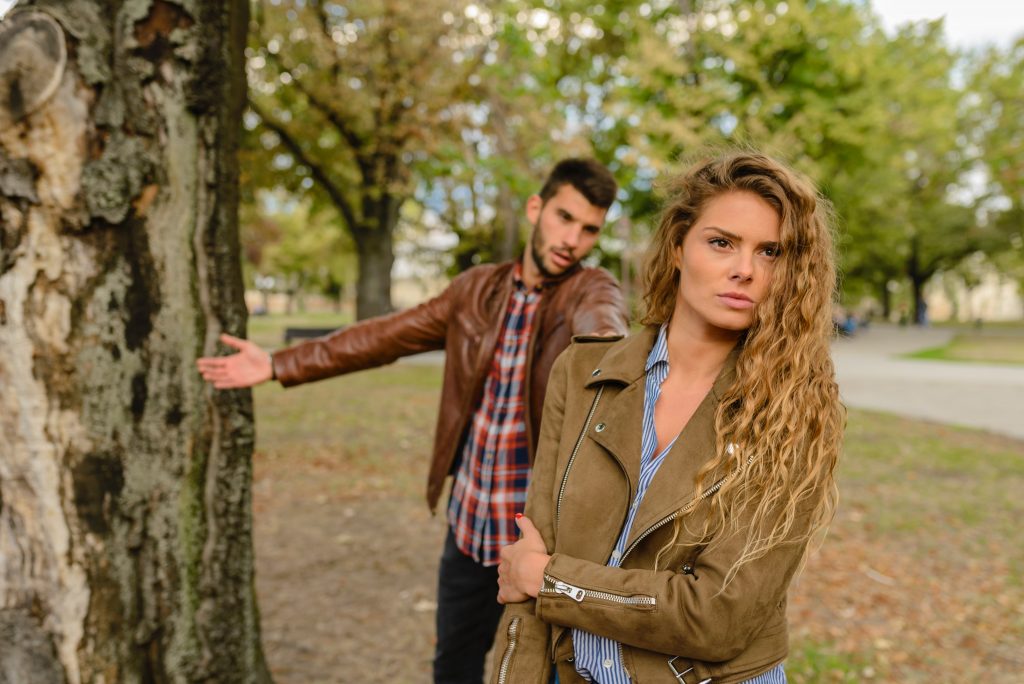 Narcissists have a superiority complex which makes them believe they are faultless. They can’t accept that they have done something wrong so somehow they always find a way to make you responsible.

That’s because they are manipulators just like sociopaths are. They will make you believe it’s your fault and not theirs. Even if you don’t accept the blame, you’ll find yourself analyzing the situation over and over to see if you did or said something wrong.

Reason #2 – Transferring Their Issues on You 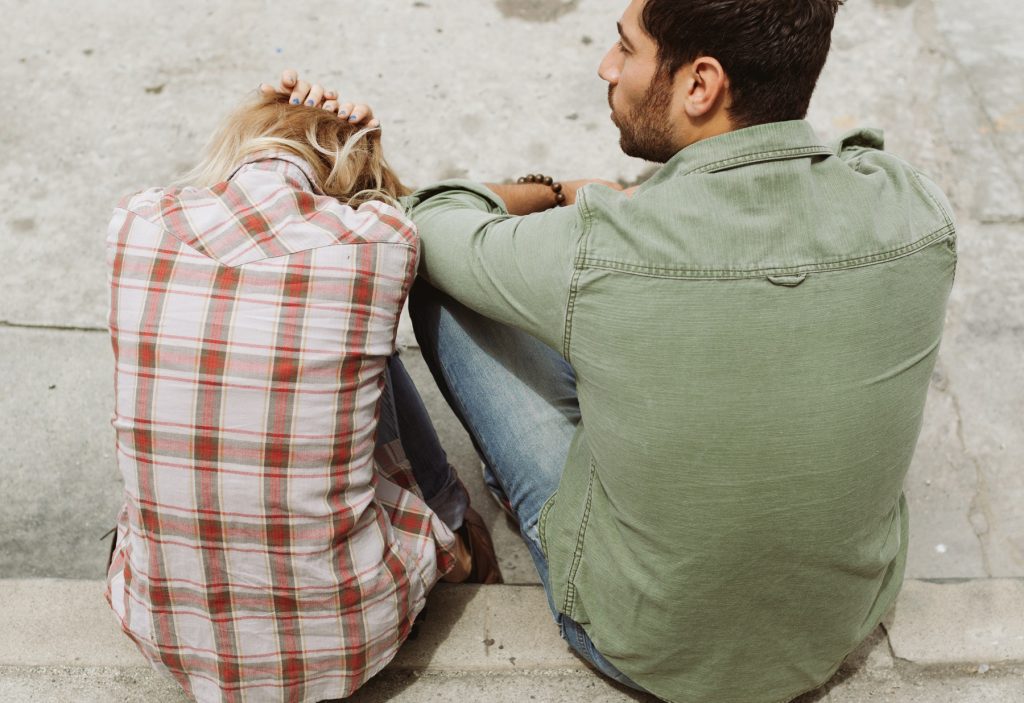 Sociopaths and narcissists are transferring their insecurities and issues to others. That’s why they often include their psychosis too. They see you as the one who’s dishonest, manipulative, and lack empathy and describe you as such in front of others.

But, you can’t change someone’s perception of you, so don’t even try to fight against it. Instead, let go and move on.

Whatever the reason narcissists and sociopaths mistreat you and try to convince you that you are the problem, it’s time to end this. Making plans for the future with such a person is like trying to walk through a brick wall – impossible and dangerous for your health and wellbeing.

Being stuck in a relationship with a narcissist or sociopath can cause huge emotional damage. That’s why it’s crucial that you leave that person as soon as possible.

Leave them without a chance to persuade you to stay because they will succeed thanks to their manipulative skills. And, once you leave them, stop communicating with them. Don’t answer their calls and block their social media profile.

Otherwise, they will try to trick you into believing them. If you have kids together, consult a qualified therapist to work out a “parenting plan.”

Do you have someone in your life that has these personality traits, and have you ever confronted them? Feel free to share your experience in the comments.