6 Myths About Narcissism & Its Healthy Side 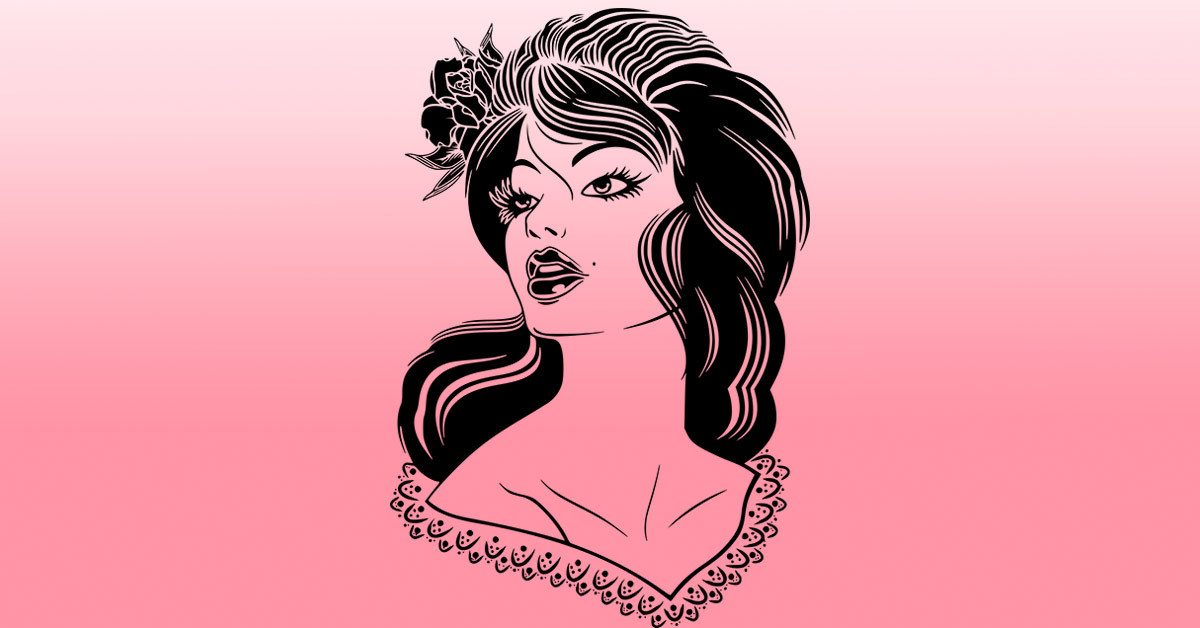 As for everything else in the world, there are myths about narcissism as well, and of course, they are causing a lot of damage. People may even believe in some of these myths too.

Many think that narcissists are just vain, but that is not the case. So here we are going to talk about the myths about narcissism and its healthy sides.

These 6 Things People Got Wrong About Narcissism

1. Narcissists Love Themselves & No One Else

This is not the case. There are many narcissists who have difficulties with loving themselves because they have low self-confidence. In order to hide how vulnerable they are, they present themselves to the world as people with high self-esteem although, it is false.

2. Narcissists Have No Empathy

In this case, it depends on the individual with a narcissistic personality disorder. However, if you know a narcissist who does not show empathy, you should know that they have their own reasons.

These people are often victims of some abuse, and others just do not share their empathy with just anyone. Anyway, this myth that narcissists have no empathy at all is damaging to these people.

3. Narcissists Are Not Aware of Their Condition

This also not true! Many narcissists know what condition they have, and they often experience ups and downs in their self-confidence. It is really difficult for these people to ignore their mood changes.

This is harsh. Many look for tips on how to get rid of a narcissistic abuser. But, are there articles that offer help to people with narcissism?

However, it does not mean that every narcissist is good, if you have been abused, you should look for help. But, the important thing to know is that not every person with a narcissistic personality disorder is an abuser.

This is definitely not true. Even narcissists are just people who are fighting some type of battle. You need to be as kind to them as you would be to others.

Because even though they have different symptoms, it does not mean that they do not deserve respect as people with other mental disorders do.

6. No One Wants to Hire a Narcissist

Is There a Healthy Side of Narcissism?

Nowadays we are living in an era of narcissism. There are many books that say parents create narcissists out of their children just because they show them too much affection and love.

Also, social networks have been said to cause narcissism in young people. And, these are just several of the negative views on narcissism. But, is there something that we may be missing?

People who have been diagnosed with narcissism have many difficulties in their lives. Although narcissism has some negative qualities, according to Freud, narcissism can be a positive thing.

This can be good in early childhood development when we need to learn how to love ourselves. So, if parents want to help their kid to have a healthy personality, they can find a balance between giving too much admiration and too little attention.

Some kids are lucky to have parents that find the balance and raise them into adults with a healthy personality. No matter how bad narcissism may seem, a moderate amount of the right type of narcissism may be actually good.

It is said that people who have good and adaptive narcissism have real self-confidence, and they are capable of being great leaders. Also, they can deal with anxiety in social situations much better than the rest.

Furthermore, it is said that that students with moderate narcissism engaged more in physical activities because they were not ashamed to show their bodies.

But, it is important to remember that moderate narcissism is essential because high narcissism may lead to people over-exercising and developing eating disorders if they lose control.

Also, moderate narcissism helps people care about their looks, and employers appreciate it when people spend a little more time on their appearance.

And, these people are also capable of asking for a job promotion because they have self-esteem and they want to be successful. Even more, interestingly, people with moderate narcissism are able in developing healthy relationships.

They can find a balance between being overly self-sufficient and overly dependent. And, of course, they can be better parents as well because their kids would not need to be their own better versions.

They would not be overprotective parents, and their kids will have enough room to grow independent. Having a person with moderate narcissism on your working team or class would great because they would make sure that the work is done properly and on time.

How to Strengthen Your Adaptive Narcissism?

It does not mean that you should be obsessed with your looks, but you can pay more attention to your diet and include physical exercises in your everyday life to improve your health.

2. Do Not Be Obsessed With Your Looks While Working Out

When you go to the gym, you should not be worried about how you look there because most people do not care. People go to the gym to exercise and take care of their bodies; they would not pay attention to you.

3. Find a Balance Between Assertiveness and Reticence in Leadership

Being a natural leader means you will be the one that may take control when no one is. However, you need to make sure not to be the one that is always taking over because your co-workers need some space too.

4. Turn On Your Empathy

Usually, narcissists are more focused on their emotions, and they forget about other people’s emotions. Even if you have moderate narcissism, you should not forget about your weaknesses.

Finally, we can see that narcissism is not that bad. All narcissists need to do is make sure to turn their weaknesses into personal strengths. And, moderate narcissism can even be beneficial in our everyday lives.