Not Everyone is So Lucky to Have a Wonderful Mother 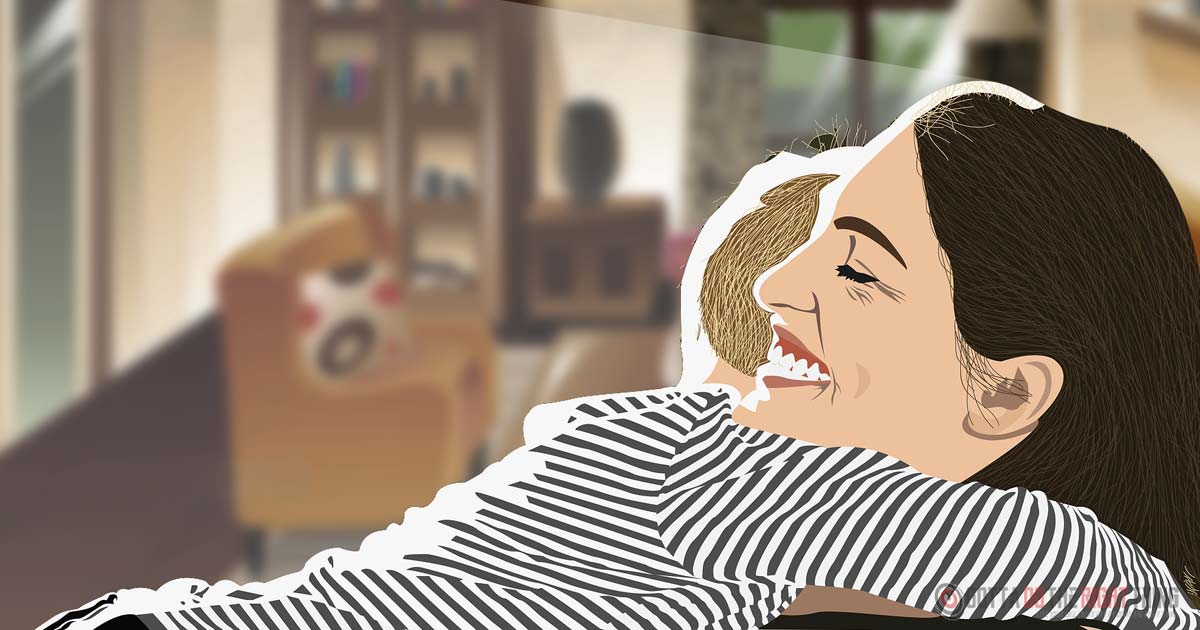 Many people tend to send their mothers sentimental cards with various sayings. Most of the people who send these cards really mean them, but there are many others who do not.

Many people send these cards because it is a tradition, or they may even not send them at all.

Those cards usually go like “The best mum ever,” Always there for me,” “My support,” “Thanks for being my mother,” etc.

These people who have mothers that did not love them enough, and they were victims of abuse or pain they experienced from the only person that was supposed to love them endlessly and be their support and encouragement, usually do not talk about it.

But, those people who have lovable mothers, tend to criticize people who talk bad about their moms. They use phrases like “Shame on you, she brought you into this world,” “How can you talk badly about your own mother,” etc.

However, the reason behind talking bad about a mother may not always be because someone is stubborn or ungrateful, but sometimes mothers are truly evil, jealous, harmful, or deceitful toward their children.

You need to remember that if you had a good mother, it does not mean that every mother in the world is a saint, no matter how unbelievable it sounds. Also, if a person gives birth to another person does not make them kind and loving. Their love can be dangerous.

Numerous children as well as adults in the world experience constant psychological and physical abuse from their mothers. They are often quiet about their suffering because they are afraid that no one would believe them.

A disorder when a mother abuses her children to harm it, and it results in hospital admissions, surgeries, injections, etc. is called Munchausen Syndrome by Proxy. (1)

While the child is going through pain and needless procedures, the mother gains praise for her devotion, suffering, and love. She enjoys it.

This psychological disorder occurs even when the children are adults, and their mothers do them unimaginable things to get praise and positive comments for themselves, to feel better.

Moreover, there may be no diagnose for a violation that mothers commit, but sometimes we need to accept that some people are simply manipulative, mean, and evil. Sometimes, mothers experience jealousy, especially towards their daughters.

Yes, a mother can be jealous of her own daughter. So, they may do things to discourage, humiliate, or even discredit them in the eyes of other people. Usually, these children suffer quietly, but they also can raise their voice about the truth that has been going on.

Here is one example that one cannot forget about: Back in 2008, August editors at Vallejo Times-Herald were shocked by the story about Dolores Aguilar. Her daughter talked about something else rather than having an amazing, good, and special mom.

She talked about her mother with bitterness by saying that no one would miss her after her death, not many tears will be shed over her. She explained that her family would mostly remember this woman as troubling.

Dolores had no hobbies, not contributed to society, and she almost never used nice words. Her daughter explained there would be no ceremony or prayers to make a closure because Dolores did not deserve it.

The most shocking statement was that the only thing that her family would miss is a kind and good mom, grandma, and great-grandma. The daughter said she hoped that they would have a nice and healing life after her mother is gone.

There were a lot of people that offended the author for her rude words spoken about her mother, but many congratulated her, as well. Dolores is one of the rare individuals that were brave enough to speak the truth about their family.

Even though the daughter and her siblings talked with their mother many times about the harm she causes, she continued doing the same thing. So, we can never know what is really going on in someone’s family, especially not with mothers.

Even though it is hardly believable, we need to accept there are evil mothers. With this article, we are trying to encourage people around the world to raise their voice if they are part of domestic violence.

Those people who have been victims to mean mothers, and managed to develop great personality deserve to have a beautiful day, week, month, year, and amazing life. Do not be afraid, to tell the truth, because no one deserves to be abused in any way.