Intelligent People Tend to Be Messy, Stay up Late, and Love Swearing? 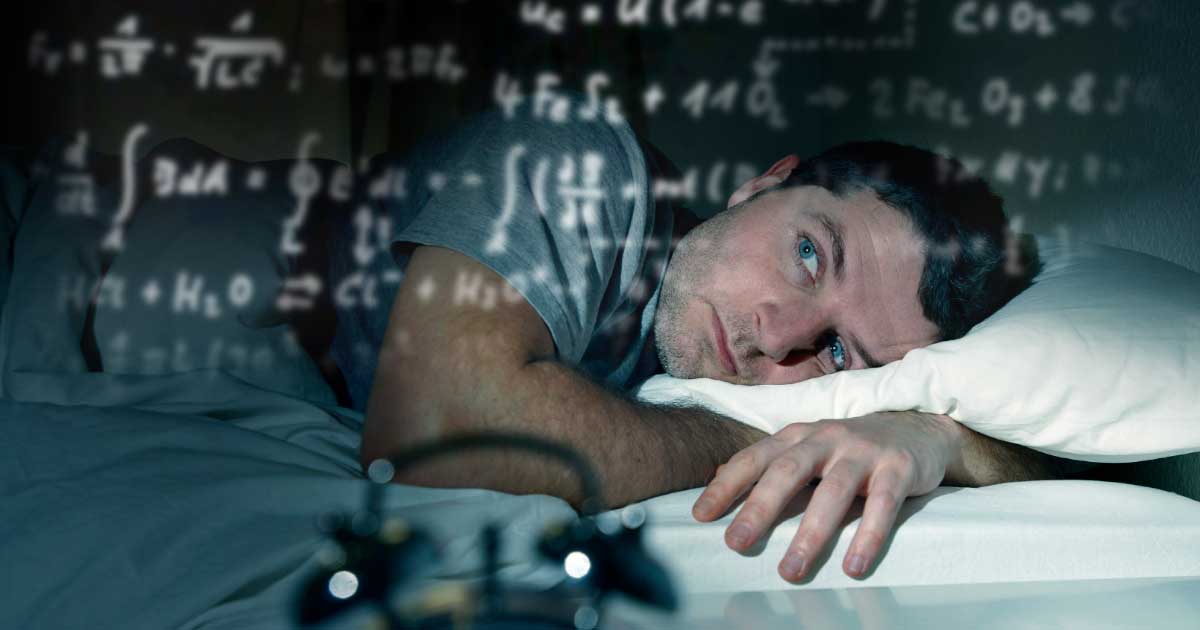 According to some new studies, swearing means that the person is intelligent. Moreover, most of the people who prefer staying late at night and are messy, have a higher IQ. For a long time, people believed that those who curse do not have a rich vocabulary.

Nonetheless, psychologists Kristin Jay (Marist College) and Timothy Jay (College of Liberal Arts, Massachusetts) proved it to be wrong. By their research, people who use these “forbidden words” usually had a richer vocabulary. (1)

Researchers said that using taboo words indicates healthy verbal capabilities, not flaws. Also, these people are conscious of what are they saying, and what they want to say on a certain occasion.

One more study reveals that people who preferred staying late at night are more intelligent. Scientists revealed that people with less than 75 IQ measured in childhood would go to bed at 23:42. (2)

But, people with more than 125 IQ measured in childhood go to sleep at 00:29. The “night owls” are able to go to bed earlier, but they do not want to. Also, another study by the University of Minnesota discovered that people who are messier are more intelligent.

Messy surroundings indicate to free spirit’s willingness to discover new stuff. On the other hand, surroundings that are all tidy seem to indicate looking for safety. When sitting behind a messy desk, intelligent people get more creative and get fresh ideas.

We all know that staying up late, being messy and cursing are connected with dullness and laziness. Fortunately, we have science to prove that this is not true. Well, if you practice some of the stuff mentioned above, do not worry, you are probably highly smart.

Now, we can imagine intelligent people staying late at night, behind a messy desk in chaotic surroundings.