Men Find Smart Women ‘More Appealing’, But Only in Theory? 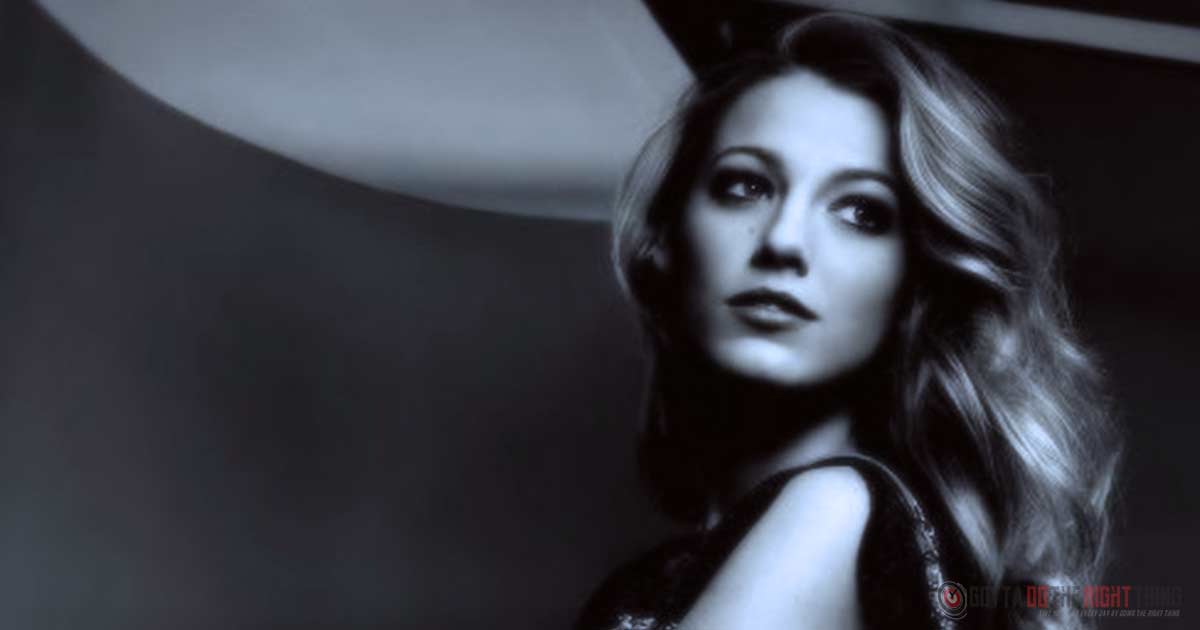 According to scientists from the University of Buffalo, men find women seductive only in theory. Amazing. One study revealed that psychological distance makes smart women more alluring. (1)

Even though many men claimed they would like to date an intelligent woman, when they met with a woman that was smarter than them, they found her as less alluring.

By psychological distance is meant that people make decisions while relying on events that are distant in space or time, or it is hypothetical.

Some earlier studies revealed that closeness makes someone more attractive, but the study from the University of Buffalo discovered the reverse when a woman is more intelligent than a man.

The Associate Professor, Lora Park, was the head of the six studies in which 650 people took part. The results showed that when men wanted to get in touch with a woman who was in the other room, they expressed a greater wish for meeting her when she outsmarted them. (2)

But, when men were in the same room with a smarter woman they were less attracted to her and did not show great desire to get in touch, especially when she scored better results.

Here is a more detailed explanation of the conducted studies:

In one survey 86 percent of men explained they would like to date a smart woman, but when these answers were tested out, something else came out.

Study #1: This study involved 105 men who had an imaginary scenario they needed to read. In this scenario, a woman showed better results than them. So, they were asked to say how alluring they found this woman.

Study #2: This study involved 151 men that had their intelligence tested. After the test, they needed to explain if they would like to meet a female that scored better results or worse.

The outcome of these studies was that men prefer being with smart women. But, was this the case in practice as in theory? Not really.

In the next two studies, men encountered a woman that gained better results on a test. Something interesting happened. When men sat next to the woman during the test, and when they found out how they passed the test, they felt an urge to move their chair and sit farther than the woman.

Moreover, there was a survey that asked the participants to describe how attractive they found each other. The goal was to see the level of attractiveness men felt towards women.

Interestingly, but not surprisingly, men needed to move their chairs farther than the woman who showed to be more intelligent. Also, they explained that this woman was not that alluring.

On the contrary, men who sat with a woman that scored worse than them explained that they find that woman appealing as well as dateable.

These studies showed that when men were looking at smarter women’s faces, they did not find them attractive. In fact, men expressed their interest in meeting a more intelligent woman but only when they have not seen her.

According to Park, men feel less manly when a woman is more intelligent than them, so that is the reason why they are not so attracted to her. As Park suggests, there is a difference between what people want when they know the person and what they want when this person is unknown.

Studies say that this difference happens only when intelligence was important to men. Furthermore, Park explained that this domain (intelligence) is important because when people do not care about the domain, they may not feel threatened.

But, if they care about the domain, they would feel a threat if they meet a person who is smarter than them. These studies were focused on opinions of men about women. This study did not show if the same happens with homosexuals.

Smarter Men Are a Hinder in Women’s Careers

When men feel threatened by women’s intelligence, they find a way to lower the threat by avoiding them. But, is it same with women who have more intelligent partners? Do they choose their careers before men?

In 2016, Park conducted another study and revealed that women’s desire for smarter men was keeping them from being successful in science, technology, mathematics, and engineering. (3)

According to the study, when women’s goal to be romantically wanted was active, they showed less interest in their careers. And, this was not the case with men.

After all, if you find yourself in this article, if you think you are single because you are not good enough, it may be because you are too good for some men. So, you can learn a few tricks that can help you out.

And, if you are a man that is afraid of smart women, you should know that an intelligent woman can make you happier.