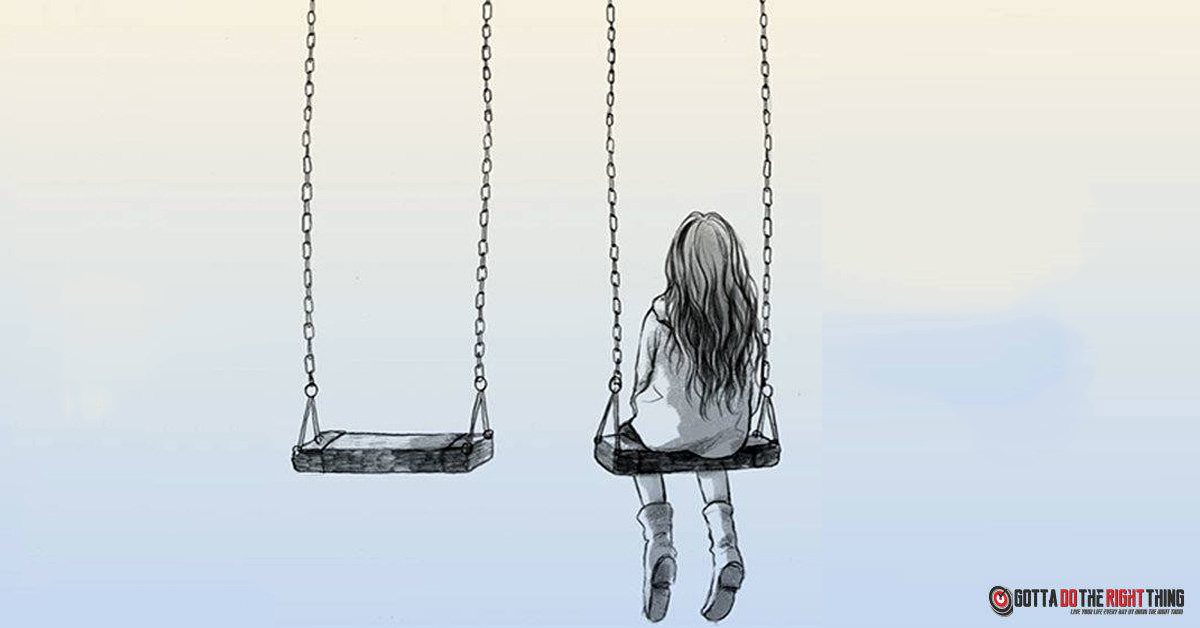 Loners tend to have a bad reputation, being considered as weird. But, the fact that many people can’t understand them is not their fault. The truth is, they are exceptional people who know what they want!

They choose to be alone most of the time because that makes them happy. That’s right, they are not miserable or melancholic when alone, but happy and fulfilled. This doesn’t mean that loners don’t love anyone, but that they prefer to be alone. 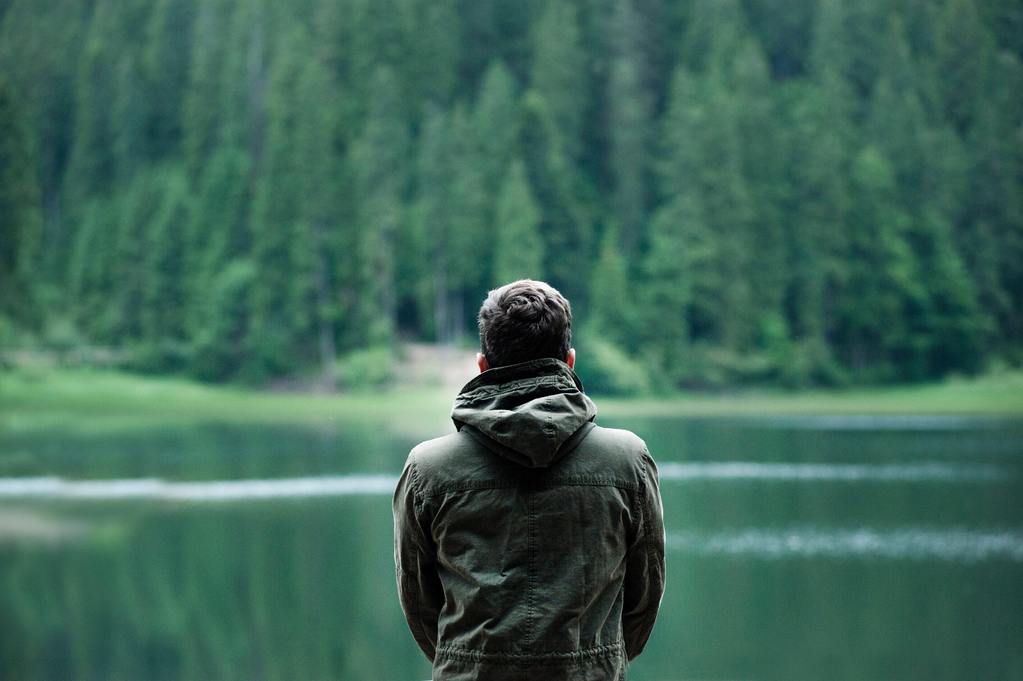 They usually have a few friends they see now and then, but these are the people they appreciate most in life.

So, having a loner as a friend means they really care about you. And, instead of persuading them to go out and hang out more, you should accept them as they are.

Not all loners are introverts. Some of them are in fact extroverts who are always on good terms with people but never fully commit themselves to anyone. They still want to maintain their space, even when attending parties.

Introverted loners are a different story. They get anxious about social gatherings, even if that’s a family reunion. They would rather stay at home alone and read a book or watch a TV show than being in a crowded place.

Both, extroverted and introverted loners can notice the intellect and genuine emotion in people and fall for it. Although they don’t easily get friends with people, when they do, it means they really appreciate them.

Why Are Loners Excellent Friends?

Loners are witty and funny. They are great listeners, but they usually prefer to talk about something deep and meaningful. So, you won’t spend time talking to them about something trivial. They are honest and they will never bother to fake their friendship.

If they have chosen you as their friend, it means they believe you and see you as an honest person. Contrary to popular belief, these people are not snobbish. On the contrary, loners are kind, soft-hearted, and compassionate. 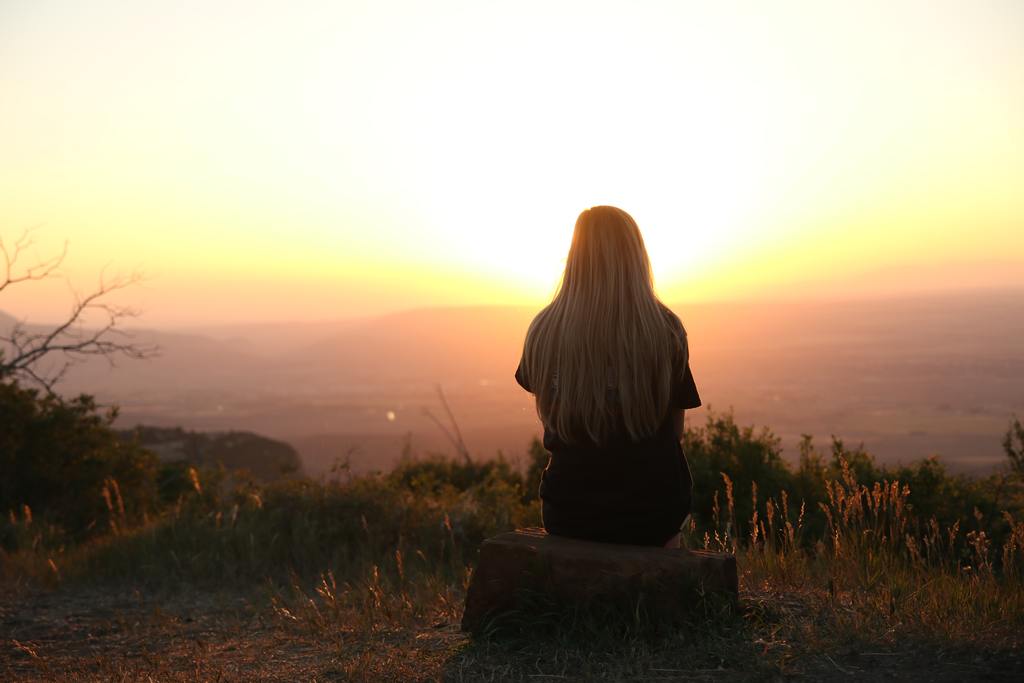 They think that space is necessary for any relationship, so if you want a few days to unplug, they will totally get you. They are the friend who will never get mad at you for not feeling like going somewhere you’ve planned together.

Loners can be some of the most interesting people you will ever meet. They have enough time to find out what they really want and develop their interests even more. That’s why they can have unusual hobbies or unique tastes for music. 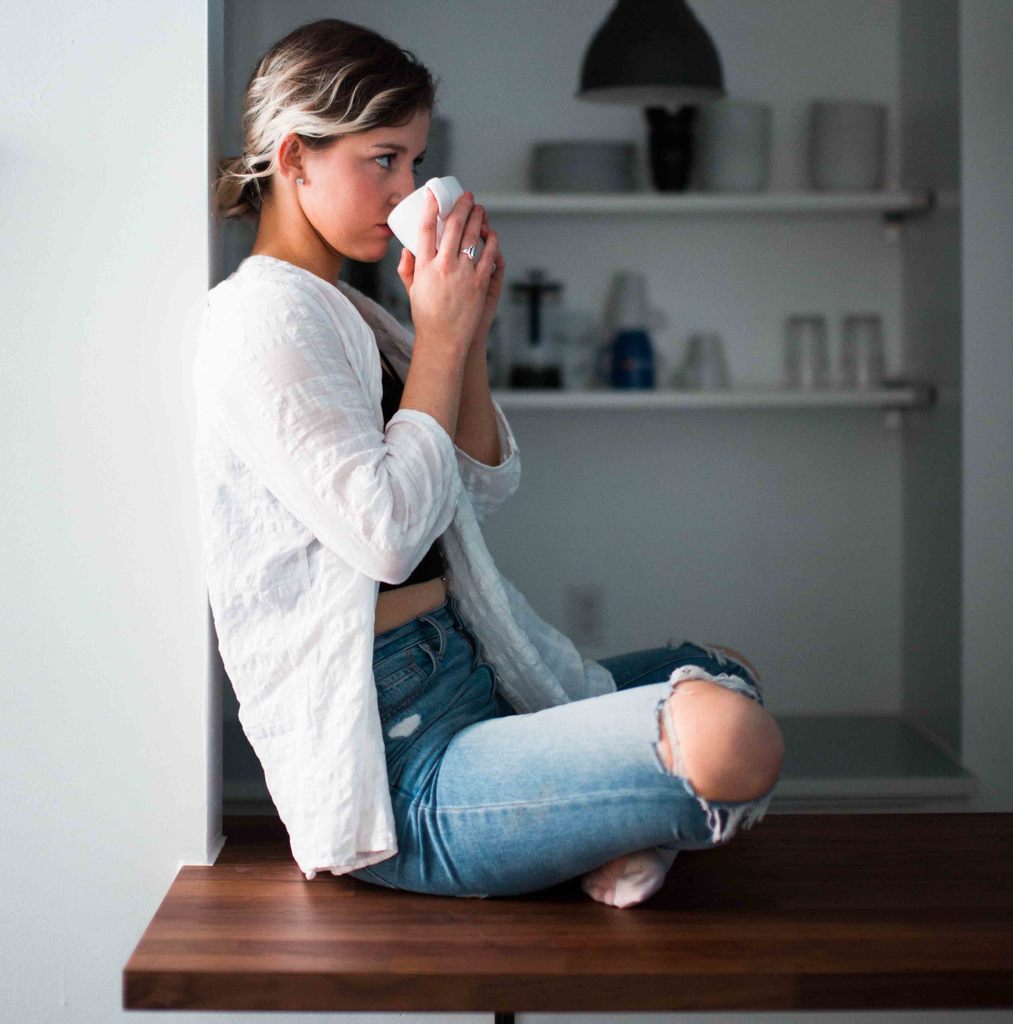 Spending a lot of time alone gives them a chance to think about problems and find out the best possible solutions. That’s why they almost always have meaningful and productive arguments.

You may not hang out with your loner friend very often, but the moments spent with them are the most quality time spent. They are reasonable, loyal, and intelligent people who enrich your life in many ways.

So, if you have a friend who’s a loner, accept them for who they are and appreciate the fact that they have chosen you as one of their few friends!

Research Shows that Eating Chocolate Cake for Breakfast May Be Good for The Brain and The Waistline?
12 Signs of High Blood Sugar and 8 Tips to Prevent Sugar Spikes
The World’s Shortest IQ Test: People Can Find Out How Smart They Are in Just 3 Steps
The Mistake People Make When Drinking Lemon Water Every Morning
6 Signs Indicating a Phone Was Hacked
Amazing: Cuddle with Wolves in Norway
The Only Way to Win With a Toxic Person is Not to Play
Hugh Hefner’s Life and More
How is the Forehead Kiss Different from Regular Kisses
10 Traits of People With True Integrity
×We use cookies to ensure that we give you the best experience on our website. Read our privacy policy and cookie policy.
female viagra review.
Close
Do you want to read more similar stories?