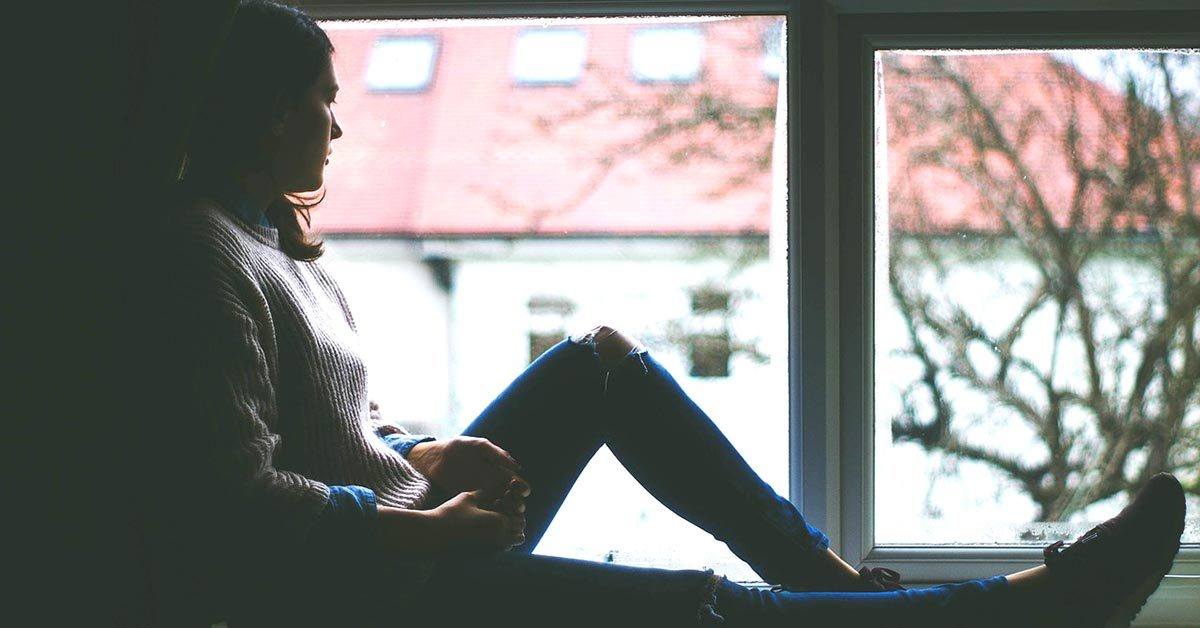 Loners have friends, and they enjoy spending time with them, but they prefer enjoying themselves alone. They have a low need for acceptance and connection, and they are different because they tend to focus on their own ideas. (1)

Also, their loneliness stimulates them, while socializing exhausts them. Generally, loners have a few friends, and they are careful when they choose them. They are loyal and like to hang out, but dependence and attachment are not their things.

Actually, loners are highly intelligent people, and they spend their time studying whatever interests them. Interestingly, both extroverts and introverts can be loners.

Many loners consciously decide to be alone instead of in a crowd because they know being alone is better than being taken for granted by fake friends. Although they may have a bunch of friends, they cannot see everyone as their best friend.

People who get them and accept them as the way they are are often their true best friends. In a world that is apparently very social, it is difficult to find real friends, so loners choose to be alone as a better alternative. (2)

Most people believe that loners are afraid of socializing, but according to psychologist Jonathan Cheek, there are people who do not need a lot of connection.

Also, Cheek explains that there are loners that consciously decide to be alone, and loners that have inherited this trait, but have few friends because their family likes its privacy.

Moreover, loners may experience stress when they would need to have face-to-face meetings. And, they may experience pressure from other people to be more sociable. When they need to face major life issues, they usually do not look for social support.

A negative side of loneliness, as explained by psychologist John Cacioppo, is the stress response that may seriously affect the person. (3)

However, besides the pity loners get, they can enjoy their loneliness and have a less stressful life filled with creativity, learning, and growth. Likewise, the relationships they choose to have are usually deep and fulfilling.

After all, the world needs all types of people, and the loners are not always the ones you should be afraid of.

Should We Be Wary of Loners or People Who Cannot Be Alone?

Often, the word ‘loner’ is related to criminals, outcasts, and everything we see as scary. But, Anneli Rufus the author of Party for One: The Loners’ Manifesto (4) shares a different perspective.

According to her, loners prefer to be alone, and they are way different than those who constantly need approval and acceptance from others. Furthermore, Barbara Ellen says that preferring to be alone is different from unwelcome solitude. (5)

She says that even though many people see Britain as a pure example of loneliness, in fact, their citizens respect each other’s privacy, and they solve their own problems, and she does not see anything wrong with that.

As well, Barbara Ellen makes a good point by questioning why is so wrong to be alone, and so right to be sociable. She also says that she finds it less likely to trust people who cannot be alone because she feels that maybe they have something to hide by being in a crowd.

5 Signs Indicating That You Are a Loner

Here is a list of 5 signs that can tell if you belong among loners.

You initiate communication only when it is necessary. Also, you are an excellent listener.

3. Interactions With Others Drain You

When you interact for a long time, you end up exhausted, and then you need time to recharge your batteries.

Even though you may be fun, joyful, and friendly when you are attending some social event, it is just for a while.

You do not easily bond with other people, and you carefully choose who you decide to be your friend. Also, you may withdraw if there an unknown person joins your group.

As we can see, being a loner is not that bad, we just need a balance. In the end, we are all humans, and we are meant to be different.

Research Shows that Eating Chocolate Cake for Breakfast May Be Good for The Brain and The Waistline?
12 Signs of High Blood Sugar and 8 Tips to Prevent Sugar Spikes
The World’s Shortest IQ Test: People Can Find Out How Smart They Are in Just 3 Steps
The Mistake People Make When Drinking Lemon Water Every Morning
6 Signs Indicating a Phone Was Hacked
Amazing: Cuddle with Wolves in Norway
The Only Way to Win With a Toxic Person is Not to Play
Hugh Hefner’s Life and More
How is the Forehead Kiss Different from Regular Kisses
10 Traits of People With True Integrity
×We use cookies to ensure that we give you the best experience on our website. Read our privacy policy and cookie policy.
https://gottadotherightthing.com/what-is-prescription-strength-prilosec.
Close
Do you want to read more similar stories?