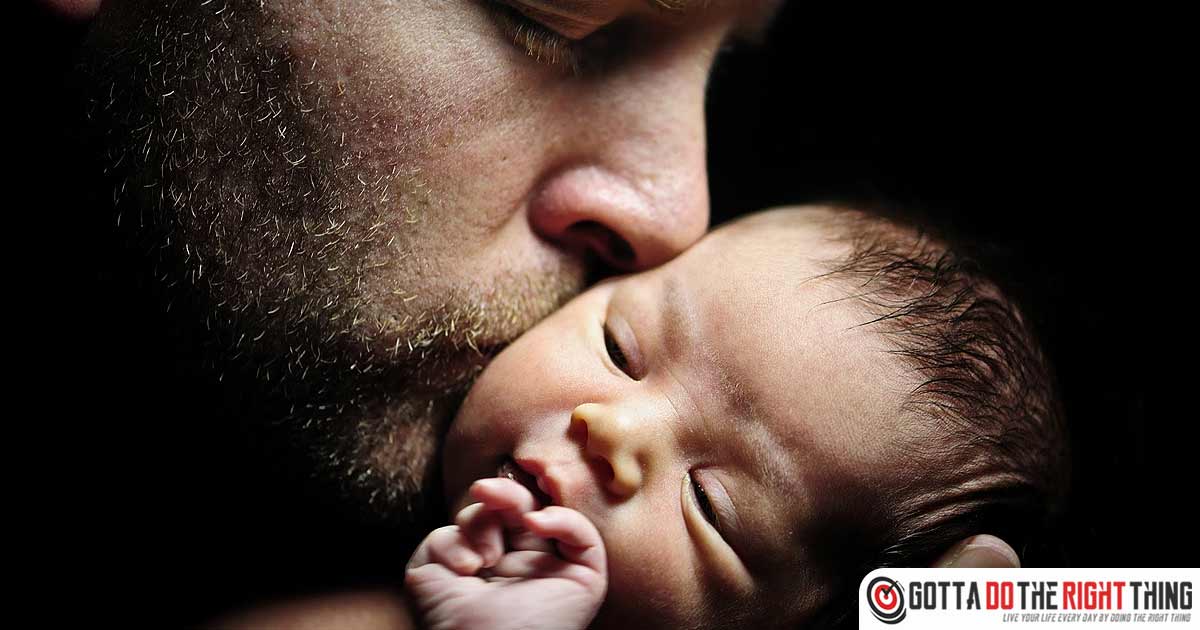 Furthermore, Redwood explains the way of life that modern families lead. That is important because a child needs to be raised to understand they are not only a part of their mother, or the single parent, but also, they are a person who is independent of the people that raised them.

Often, a child that is raised by a single parent is dependent. Even though these children are raised in a way to be responsible and learn alone, they happen to grow up faster than other children. So, the parent may worry about what would their child do if without them.

In fact, the relationship between a child and its parents is healthy only when the father and the mother are both included in the upbringing.

Generally, it is one way to provide a child a possibility to get the mental balance and acquire and include the feminine as well as the masculine qualities into their character, behavior, and everyday life. (2)

So, this way, a child is able to learn empathy and when not to be taken for granted. Also, children can learn how to be understanding, but not manipulated, how to be strong, but also okay to show the vulnerable sides, etc.

As Julian suggests, primary care should be a person that will take proper care of the development of the child. If a baby does not get this bonding, it may affect his psychological health. It is important to note, that the primary role does not have to be a woman.

Also, a child needs to have two parents (it does not need to be the mother/father) in order to be exposed to more than one point of view. So, this way, children have the opportunity to grow up with people with distinct points of view, who disagree over things, who love each other, take care of one another, and have many opinions.

As well, children can have better friendships and other relationships with men and boys in their lives. It is good to know that books, movies, or family visits are not a replacement for real grounded characters who take proper care of the child. So, a child needs a father as equally as it needs a mother.

What Do Studies Say?

Children who have a father figure in their lives tend to be more emotionally secure, have self-confidence, and have better social connections. Also, the way fathers play with their children affects their social and emotional development. (3)

During the interactions father-child, children are offered the opportunity to learn how to control their feelings as well as behavior. Those children who have a father in their lives show better educational results.

According to many studies, fathers have an impact on children’s verbal skills, academic achievement, as well as intellectual functioning. According to “The Impact of Fathers on Children’s Well-Being,” the relationship that both parents have is important too. (4)

For example, if the father shows respect towards the mother, then the child will learn to have respect for the opposite gender. To be precise, boys learn to treat good girls, and girls learn what to expect from a man’s behavior.

What Happens When There is No Father Figure?

When a child is raised in an environment in which there is no father, or the father is disengaged, then, that child tends to be dependent on the one parent. For instance, when a child lives only with one parent, when the parent is sad, then the child is sad as well.

This means that a child learns to be dependent on the parent’s mood. As a result, when this child grows up it becomes a person that is really good about meeting other people’s needs but forgetting about their own needs.

That is why a lot of people with this experience cannot be in a committed relationship because they long for something more. As you can see, having two parents is very important because, for instance, when the mother is sad, there is the father to get the child another experience.

So, both parents make a balance. Anyway, nowadays fathers are still in second place. Many books, television shows, magazines, etc. have a lot of content information for mothers.

Maybe it is time for mothers and fathers to get an equal role in the upbringing of a child.