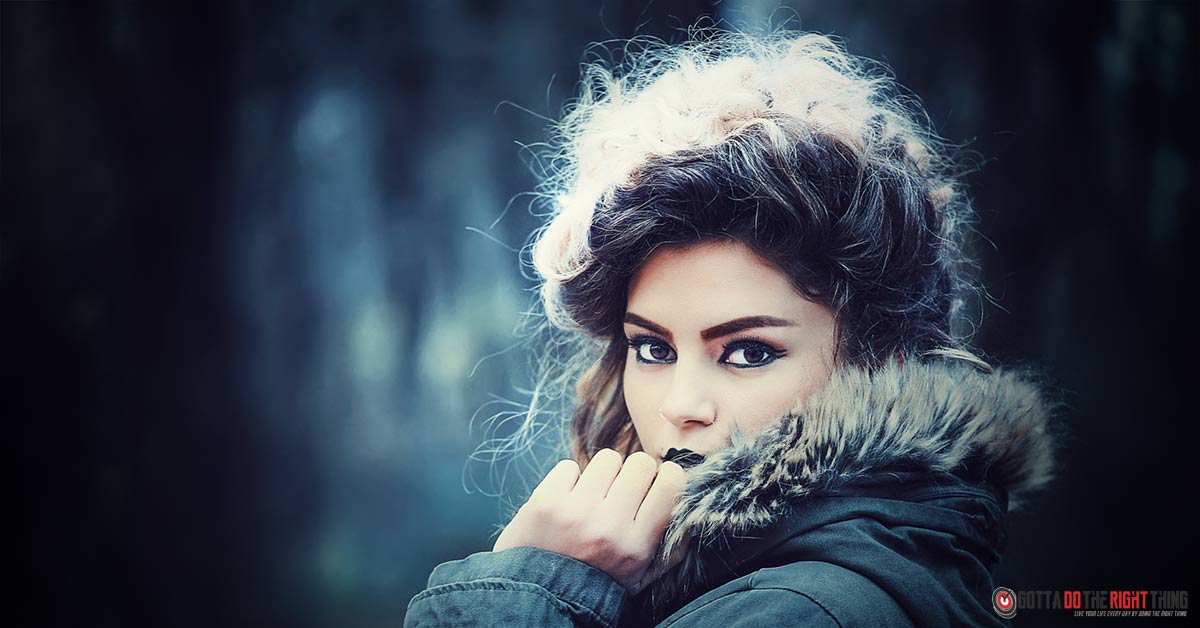 It’s the simple things in life that make most of us happy, isn’t it? For example, exercise helps us relax and increase energy while avoiding social media can improve our emotional well-being.

Also, spending time in nature brings us joy, and hanging out with friends makes us feel content.

However, research has discovered that highly intelligent people are not quite satisfied if they spend too much time with their friends. They don’t like to hang out with people too frequently, or in other words, they prefer to be alone. 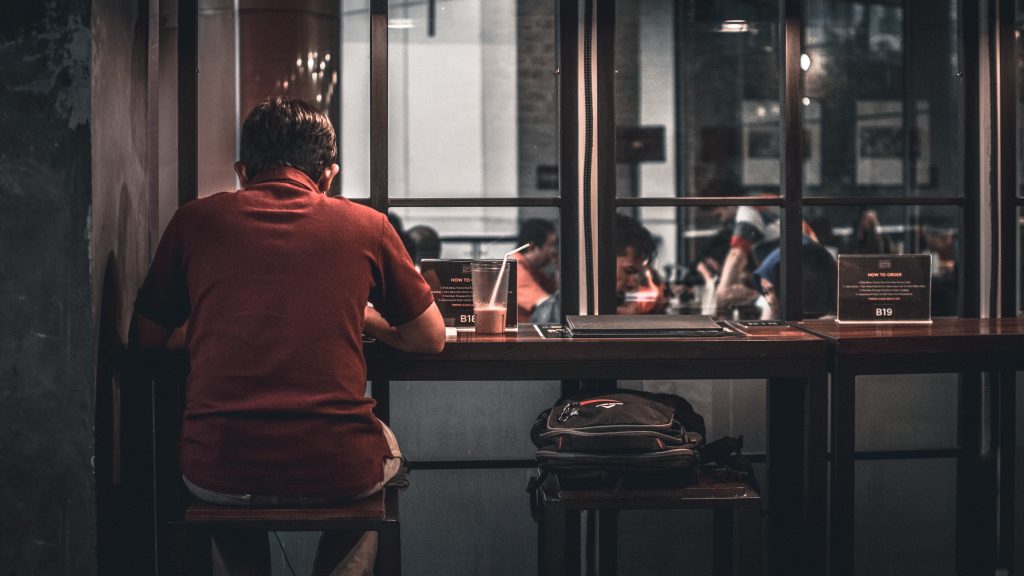 The British Journal of Psychology has published the research which explains all this. The lead scientists Satoshi Kanazawa and Norman Li based their findings on evolutionary psychology.

They believe that intelligence evolved as an ability to solve unique problems and challenges. In other words, the more intelligent people could solve problems alone without needing help from anyone.

It’s natural and normal to be happy when spending time with the people you love, but highly intelligent people don’t like to spend as much of their time with their friends as others do without thinking.

The two researchers analyzed the survey called the National Longitudinal Study of Adolescent Health which measured life satisfaction, health, and intelligence of 15,197 people between the age between 18 and 28.

One of their key findings was that being around dense crowds of people usually makes people unhappy.

On the other hand, spending time with friends often makes people happy, unless they are highly intelligent. That’s their conclusion after analyzing the survey data.

The “Savanna Theory of Happiness”

According to this theory, a person’s life satisfaction not only depends on what is happening at the moment but also on the way our ancestors would have reacted in the present.

Evolutionary psychology explains this theory by saying that the human brain was mainly designed and adapted to the environment before our agricultural-based society. 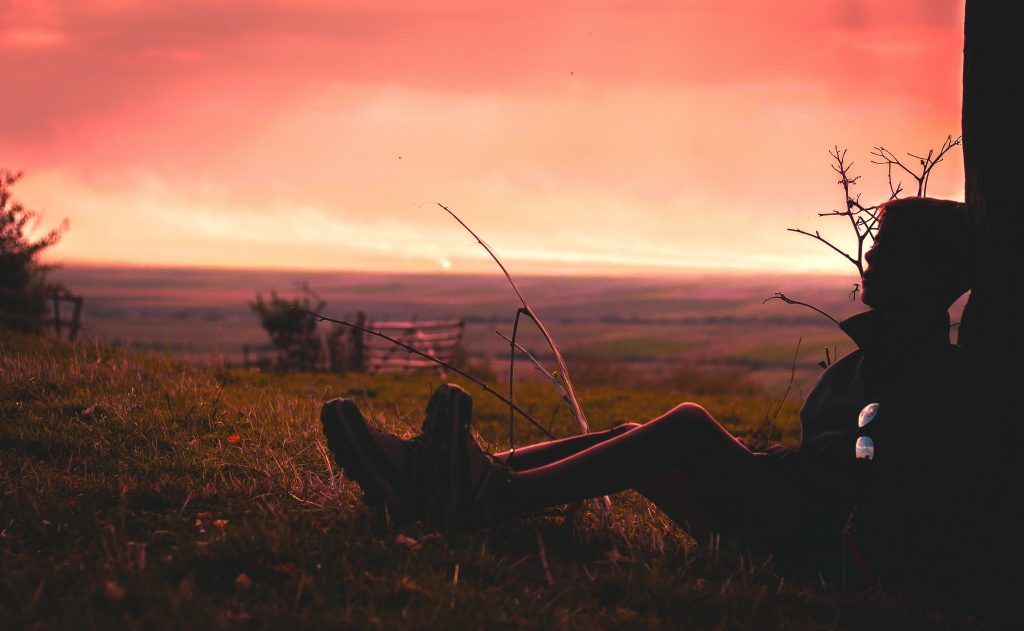 That’s why the human brain can’t fully understand and respond to specific conditions of today’s society.

The researchers concluded that today’s society is characterized by higher population density and less frequent socializing with friends than back in the days of our ancestors.

Therefore, it’s natural that most people today feel happier when spending more time with friends and being around fewer people.

But, most highly intelligent people don’t think that way. Even though they tend to socialize more often than others, they don’t believe they can benefit as much from friendship as less social people.

They are usually busy solving problems and learning new things about themselves without caring about social norms.

This doesn’t mean that if you enjoy spending time with friends you are not highly intelligent. On the contrary, researchers explain that highly intelligent people are comfortable in different situations, acting like a “chameleon.”