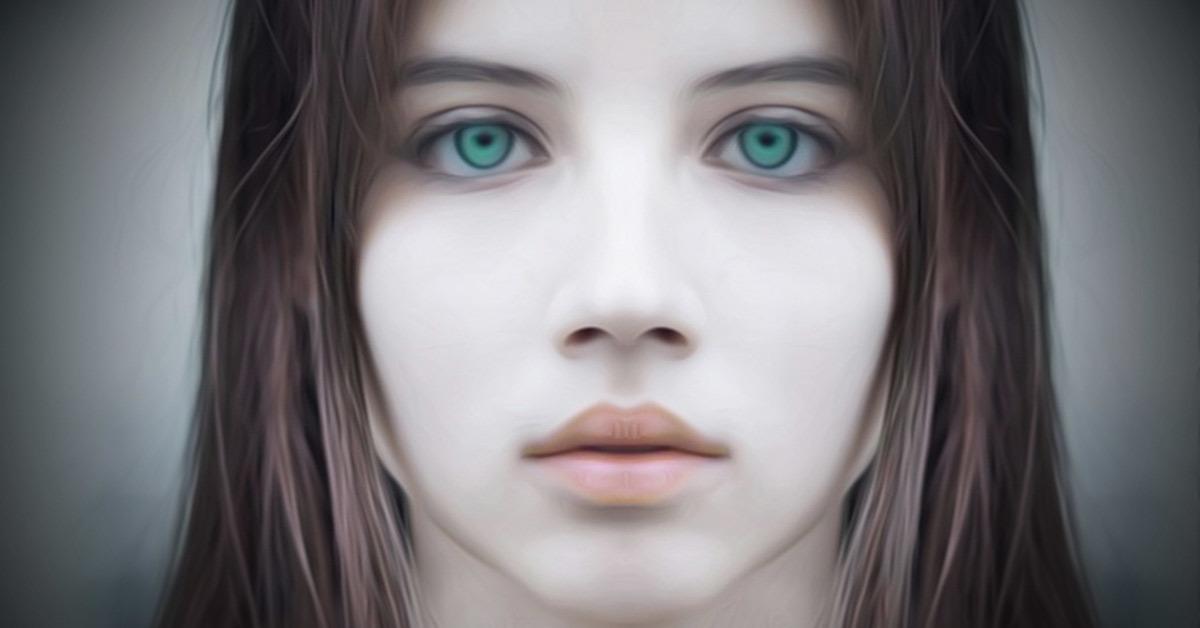 Some parents make their children “pay” for being born. There are cases in which the mother says to her kid that she carried him for 9 months so now the kid has to be there for her all the time and do things for her.

But, that is not just for “one thing,” many mothers use it numerous times, so kids feel like they owe them forever. Some people may see those types of comments as harmless, but they do have an effect on our mental health.

Furthermore, in some homes, a statement like that one is used as a threat and reminder to the kid that they “owe” something to their parents. Some comments we hear throughout our lives, just “stick” for a long time. 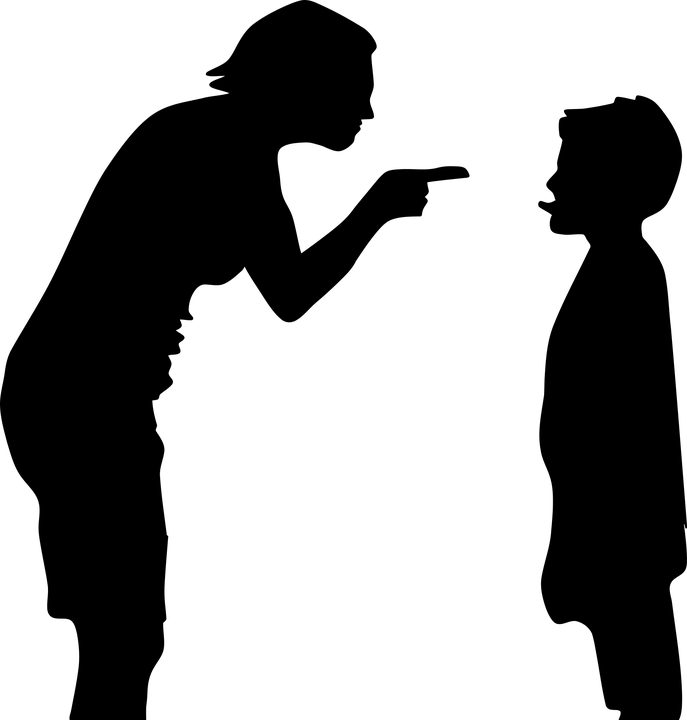 In the article, we offer “harmless” comments that people have heard, but remember that something that is not harming one is harmful to someone else.

Lacie J. informs about her father often reminding her that she was just like her mother. Sometimes, it was praise, but sometimes not because her mom was often “worthless and crazy” to her dad. Lacie says that his words affect her as a parent.

Priscilla F. says that her mother often said to her that when her mouth was opened she looked like her father – ugly. As a result, Priscilla has low self-esteem, and she noticed it when she entered her 30s.

Stefanie K. says that her father used to tell her that she was like him, and that was scary to her because he was a toxic, raging, and volatile person.

He tried to manipulate her by saying to her that it was too difficult to deal with her, and then, he would try to make her feel better by saying that he is the only person who understands her. She even started to believe in his words.

Kayla B. says that often, her parents would say something like “Be thankful because there are so many people who have a much harder time than you.” In this way, they would try to make her feel guilty for being angry, upset, or sad.

No matter how many people are in a worse situation than you, it is okay to feel the way you feel. And, Kari O. says that that comment was really painful to hear, and it did not make her feel better.

Iona M. shares that the words “Why can’t you be more like your brother” haunt her every day. And, Neena M. says that she has very low self-confidence because her parents told her that she would never be as beautiful as her sister, or as talented as her brother.

Jacinta M. struggled with ADHD and now with depression. She says that hearing “try harder” from her parents was not nice because she just could not try harder because of her condition. So, that made her doubt her abilities.

Rene S. says her parents would say to her “Well, your best is not enough.” And, now she says that even if she was the most famous and successful person in the world, she would not believe that she was good enough.

When she was a teenager, she just gave up and did whatever she wanted to because why would one bother if even their best was not good enough.

Char J. says that listening to “It is all in your head” does not help at all. People are aware that some things happen just in their heads, but that does not mean that they do not feel other physical symptoms.

Comment #6 “You will not be able to get a job if you do not get good grades.”

Amy R. shares that hearing something like this comment was never inspirational, and it took her ten years to go to college it was a battle because she did not feel like doing anything, and then, she would feel anxiety because of it.

Tina S. is dyslexic and she says that hearing something like “You will never get a job if you don’t learn how to read” was not good. In the 70s having a learning disorder marked people as stupid.

No matter how hard Tina tried, she could never get more than a C, so most of the time she felt like she is not good enough.

Comment #7 “We were doing fine financially before you, children were born”

Hearing “Were fine before you were born, and if we divorce it is your fault” is definitely a harmful comment. It messed Courtney B. up because her father used to say those words.

Shannon A. shares that she has struggled with general anxiety for her entire life. She hated it whenever she heard something like “You are so shy.”

Jessica L. says that she often heard this comment, and it feels like the person saying it is blaming the person who got hurt. She felt like she deserved any emotional hurt because she did not learn how to control her feelings in the right way.

Hearing “Do not be selfish” made Emily M. become a people pleaser, so she never puts her own needs in front of other people’s needs.

Katlyn S. shares that her father used to tell her “You are so selfish.” This comment made her feel like she did not deserve anything. In fact, it made her feel selfish for being happy or enjoying things.