Why Should People Involve in Deep Talks More Often? 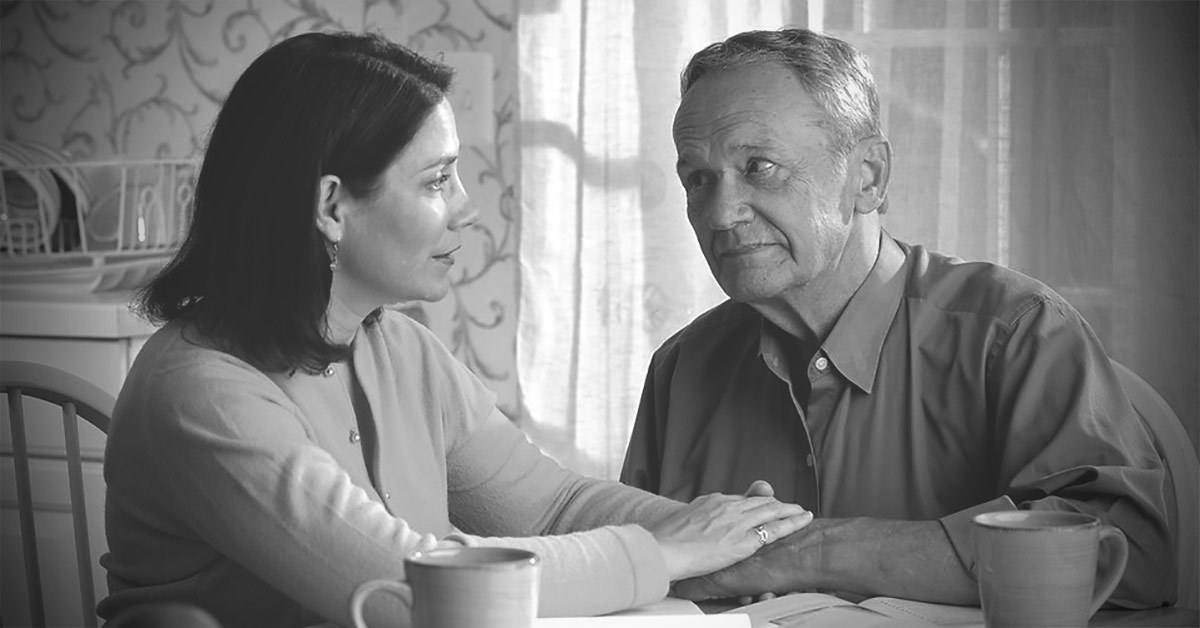 Is it possible for people to be happier if they engage in deep talks instead of small talks? According to the psychologist, Matthias Mehl people who participate in deep conversations are happier than those who spend their time on small talk.

He explained that deep talks are the way to happiness because people possess an innate drive to find out as well as create the meaning of life. Also, humans are social and need to connect with people.

Moreover, Dr. Mehl explains that significant conversations in which you find life’s meaning lead to a connection with the interactive person which leads to happiness.

He and his team conducted a study that included 79 college students who wore recorders with microphones that recorded 30 seconds of conversation every 12.5 mins for 4 days. (1)

When the conversations were researched, it was revealed that there was small talk such as discussing weather, movies, etc., or deep discussions about current affairs, philosophy, etc. But, the researchers said that if a person analyzed a movie’s character, then, that was considered as a deep conversation.

Furthermore, there are individuals who agree with the results of Dr. Mehl’s study. They say that deep talks were always their cup of tea, and they find small talks annoying.

Some people say that they decided to stay away from Facebook or Twitter just to avoid small talk, and they think that people who are constantly using social networks are quite unhappy. (3)

On the other hand, some individuals say that is not easy to find people with whom you are able to lead substantive conversations, most of them like chats about domestic stuff. Also, some consider that it would be really annoying if everyone would engage in deep conversations.

How to Engage in Deep Talk?

It is important to know that we do not mean that one should not have small talk. In fact, small talks serve as ice-breakers for some people that do not know each other, so they would get an opportunity to start a conversation.

For instance, if you are in an elevator in which some colleague of yours that is not close to you, asks you questions about your deepest wish, or darkest secret, you would consider it inappropriate and exaggerated as well. That is why small talks help to warm up for a deeper conversation.

Next, we offer you some tips on changing questions in order to maximize deep talk and minimize small talk. (4)

15 Signs That Someone Has a Deep Personality

Even Good Things Have Bad Sides: Disadvantages of Being an Empath

An Educated Empath is a Sociopath’s Worst Nightmare

10 Things a Narcissist Can’t Do for People

13 Ways That Can Help Us Raise Well-Adjusted Children

Never Take A Woman With A Good Heart For Granted

7 Signs Someone is Mentally Strong

Research Shows that Eating Chocolate Cake for Breakfast May Be Good for The Brain and The Waistline?
12 Signs of High Blood Sugar and 8 Tips to Prevent Sugar Spikes
6 Signs Indicating a Phone Was Hacked
Amazing: Cuddle with Wolves in Norway
The Only Way to Win With a Toxic Person is Not to Play
Hugh Hefner’s Life and More
Native Americans Left a Code of 20 Rules for Mankind to Live By?
10 Men After the Age of 50 That Show Age is Just a Number
15 Signs That Someone Has a Deep Personality
10 Traits of People With True Integrity
×We use cookies to ensure that we give you the best experience on our website. Read our privacy policy and cookie policy.
Close
Do you want to read more similar stories?