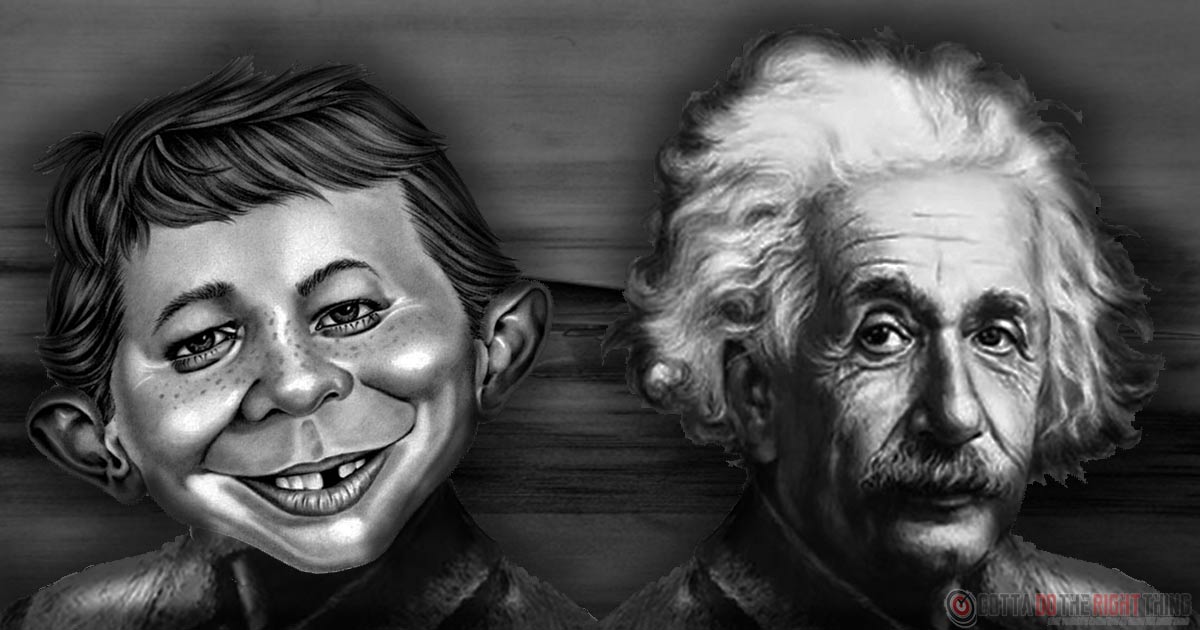 Success would be an unchallenging target if we were only supposed to copy other people’s habits. In the world, there are many intelligent people who have good habits that lead to success. Also, there are people who are being less smart, but they also have bad habits that can lead to bad results.

Having one of these bad habits is okay, none of us is perfect. But, if we have more than one, then, we should start worrying. Below is a list of 13 habits that intelligent people do not have. And, these habits lead to sure failure.

1. They Blame Others for Their Mistakes

Intelligent people would never blame others because it is highly unprofessional. Those people who blame others show that they are not doing the best, nor have the influence. Also, they prefer self-pity instead of taking responsibility for their own mistakes.

Likewise, intelligent people use their mistakes to learn more. According to a study from the University of Michigan, the brains of smart people showed different reactions to mistakes. (1)

Often, unintelligent people tend to be distracted by unimportant things. For instance, meeting your boss and paying attention to your phone may take your mind off of the conversation you are leading, so that may lead to losing an excellent opportunity.

Do not let yourself live a life lost in your own thoughts and worries.

3. They Always Have to be Right

Intelligent people tend to look at and understating things from a different perspective, and they are open-minded to new information and changing their opinion. On the other hand, unintelligent people continue arguing and defending their own opinion even though it may wrong.

This behavior is explained by the Dunning-Kruger Effect. Anyway, it does not mean that being smart means always accepting other people’s opinions, but being able to consider all the arguments before making a decision. (2)

The thing that is better than talking is doing. In fact, people should avoid talking about the thing they plan on doing.

You may have noticed on social media posts with descriptions such as “I’m starting my own company,” and it is funny how people react to these announcements, even though there is a difference between saying and doing.

When you tell someone about your goal, they acknowledge it, and you feel the satisfaction, so you become less motivated to achieve your aim.

5. Conflicts Result in Anger and Aggression

Of course, even the most intelligent people can become angry sometimes, but for unintelligent people, this is a usual thing. They get angry and aggressive whenever things are not as they wished them to be.

When they feel like they are losing control, they use anger and aggression to make sure they keep their position. And, according to a study from the University of Michigan, low intelligence is related to aggressive behavior. (3)

6. Ignoring the Needs and Feelings of Others

Smart people possess a high empathy toward others. This way, they can easily understand other points of view. One study from the Texas Tech University says that highly intelligent people tend to do things for other people without expecting anything in return. (4)

On the contrary, unintelligent tend to accept only their own opinion and feelings, so they find it hard to agree with others. As well, they are incapable of doing something for others without expecting anything in return.

Unintelligent people hate people that are doing well in their lives. They should be happy for other people’s successes, and they could still be cool and positive. Having a bad day is acceptable, but hating everything and everyone all the time leads to a bad life.

8. They See Themselves as the Best

While smart people try to motivate and help others, unintelligent people tend to talk bad about others in order to look better. Also, they believe they the best and have no competition, and tend to judge people.

9. Procrastination as a Way of Life

Procrastination is the worst enemy that leads to certain stress and failure. If you get the same result, there is no point in delaying something. If you decide to do it later, then, make sure you do it better.

We have all been in a situation in which we felt like not doing anything, and that is a result of laziness. And, you know the outcome of laziness? It is spending life by missing many new and exciting experiences. Get up and enjoy life.

Learning is a struggle, and many people never read a book or finish school. But, it is sad not to try to learn anything while we are living in an era of free and accessible information. Nowadays, you can become whatever you want, so do not miss that chance.

When things get difficult, smart people fight even more, while unintelligent people tend to give up. Usually, the success is one step further, and quitters decide to give up. You should NEVER give up.

Do not let yourself be unintelligent because of laziness or insecurities. Learn how to overcome them, and hit the road to success.