How Does Full Moon Affect Our Sleep? 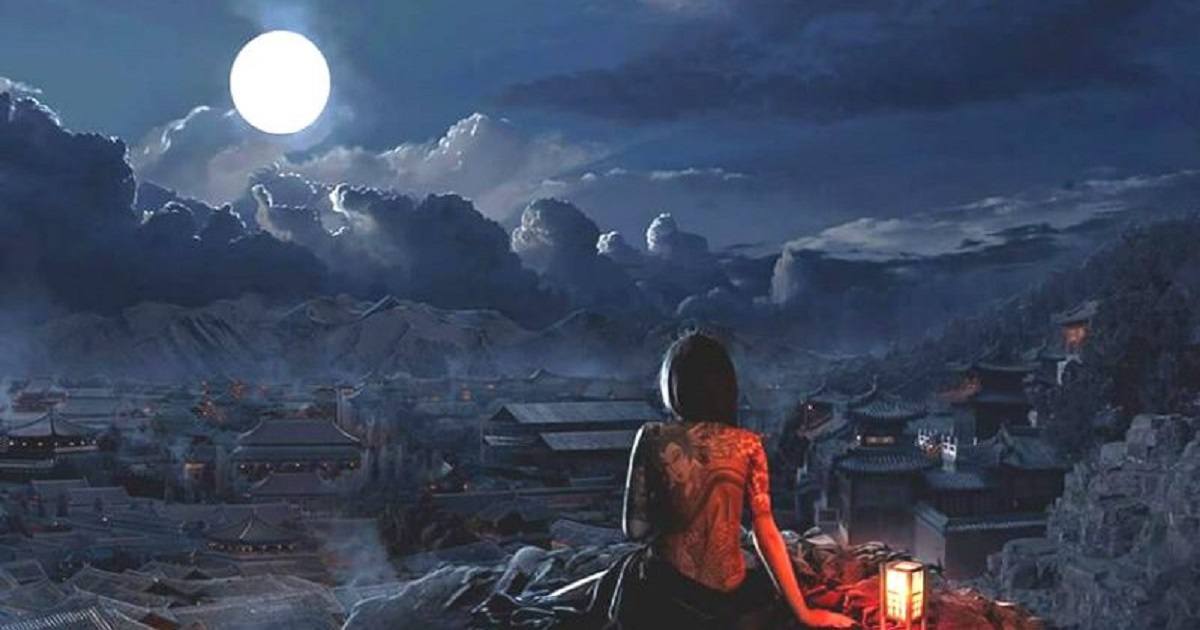 A lot of parents have probably noticed their children having strange, twisting, and wild behavior during a full moon. The way we are connected to the moon and lunar cycles have always been a subject of mythology, legend, and speculation.

The connection of people’s behavior and sleep to the changing phases of the moon is a subject of scientific inquiry too. The effects of lunar rhythms are being explored by researchers.

There is some backing evidence that the behavior and the psychological function of animals, as well as birds and fish, and other marine species are influenced by lunar cycles. 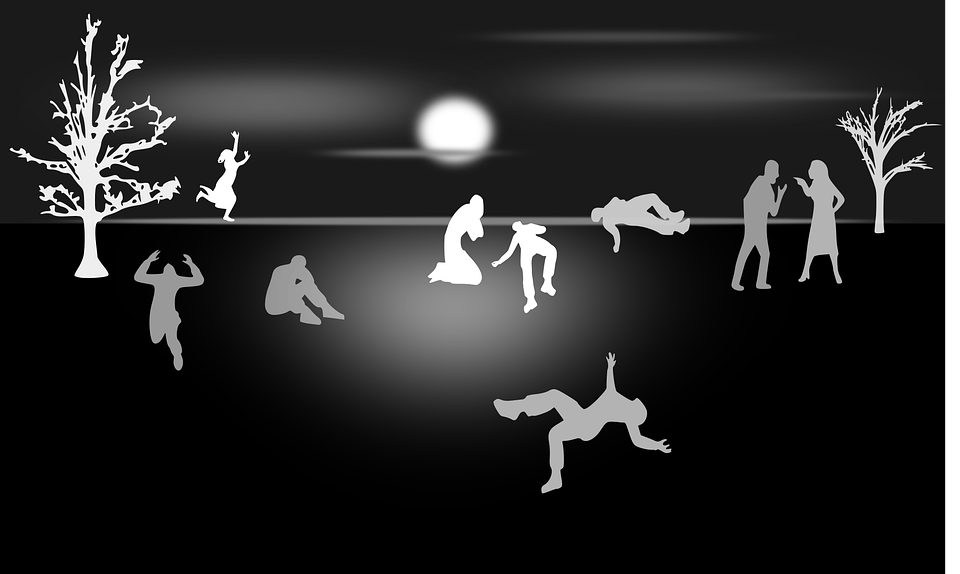 The outcomes that are related to the influence of lunar rhythms on people’s behavior sleep and physiology are mixed.

There are some studies that have revealed a connection between lunar phases and sleep patterns as well as activity levels, but some studies have failed to find out any connection.

Recently, there was a new study that analyzed how the lunar phases affect the sleep and activity levels of kids. In this study, there were over 5,000 kids included, and they came from twelve different countries.

The outcomes of the study showed that there were changes in their sleep patterns. Data from the ISCOLE which is continuous research in many countries were used for the study.

Countries that participate in this study have different economic development, geographic location, and so on. To be more precise there were 5,812 kids from 9-to 11 included in the study.

Waist-worn accelerometers were used in order to measure activity levels and sleep patterns. Scientists gathered data on sleeping during the night as well as sleep efficiency, i.e., how much time they slept in comparison to the time spent in bed.

Also, the activity levels were assessed. The data was examined during 3 lunar phrases:

Even though there was a small, it was a meaningful change in kids’ sleep patterns in relation to the full moon. Kids slept about 4.9 minutes less when there was a full moon in comparison to a new moon. It is about 1% lower sleeping time.

Scientists did not reveal any other changes in kids’ behavior or sleep patterns during different lunar phases.

The Connection between the Moon and Sleep, Other Proofs

Even though the researchers did not find significant changes associated with the lunar phases, their study established an important connection between lunar phases and sleep duration.

The study agrees with other studies that showed a link between people’s sleep time and the lunar phases. Swiss researchers, back in 2013, revealed changes in sleep patterns that were linked to lunar phases.

They discovered that during a full moon people who participated in the study slept twenty minutes less. During or around a full moon, they needed about five more minutes to fall asleep.

A lot of attention was paid to this study because it revealed the connection between people and lunar phases. More studies showed similar results concerning the lunar cycles.

In Sweden, one study revealed that people slept 25 minutes less near a full moon. They also discovered changes in sleep architecture.

Those people who slept in a lab for the sake of the study showed bigger reactivity to outside stimuli during a full moon. A team from Canada, the USA, and Europe revealed a connection between people’s sleep and lunar phases too.

Since all evidence does not point to a bright connection between lunar phases and sleep patterns, there are mixed findings that cannot say that there is definitely a connection.

A new study in Switzerland that included over 2,000 women and men did not find any link between lunar phases and sleep quality or duration.

Moreover, there was another study in which researchers from Denmark examined 795 kids from 8-11. It revealed that kids slept about 3 minutes more around the full moon.

Additionally, the kids’ activity levels also changed; they showed lower activity during a full moon. Since ancient times there were stories about the connection between moon phases with humans.

But, these studies are just the beginning, and there is hope that more research will reveal even more relevant information about our connection to the moon phases.