Fathers Influence Their Daughters’ Lives More Than Mothers Do? 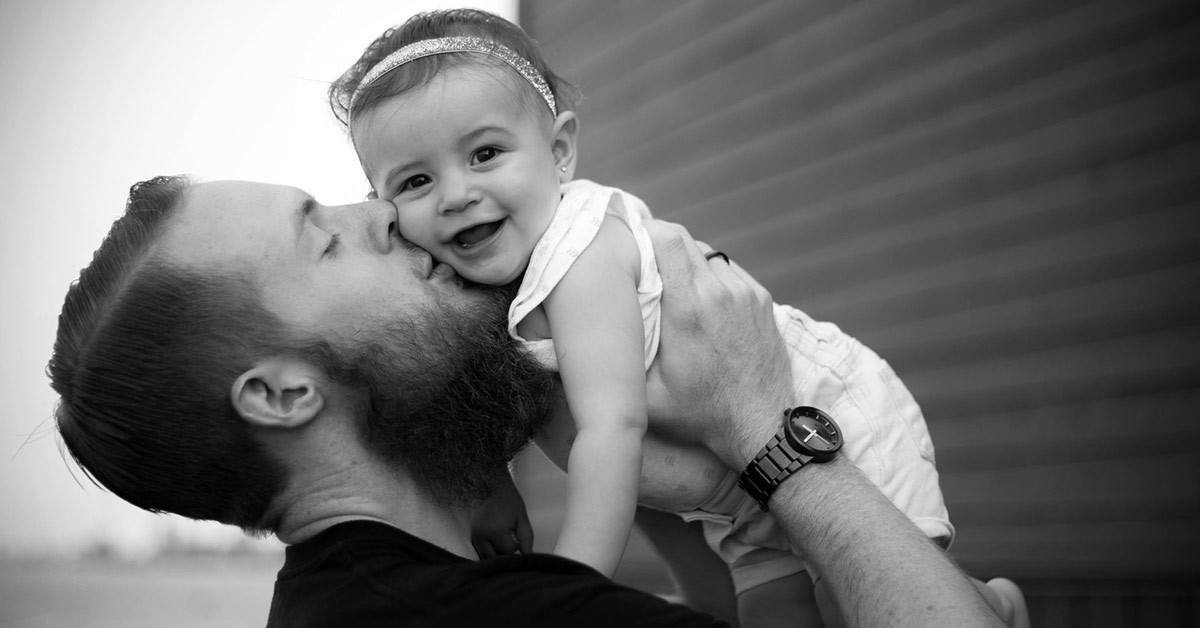 Nowadays there are more single mothers than before. So, because of that, we may believe that women can raise children, especially daughters by themselves. Anyway, new studies say that it is not true.

Fathers play an important role in girls’ lives. They need their dads to be able to develop emotionally in a proper way.

Why Are Fathers Important in Emotional Development?

A study published in the Journal of Family Psychology says that those girls who have proper relationships with their dads have fewer chances to suffer from depression and anxiety, and they can deal with stress in a better way. (1)

Also, girls can talk about their feelings openly, and this capability may help them to have good relationships with other people in their lives. Fathers help in shaping self-image, values, relationships, as well as the feeling of control over their lives.

Girls who have deep and healthy relationships with their fathers are capable of creating a positive self-image and having control over their lives so that they can achieve self-confidence.

Besides having an impact on the emotional development of their daughters, fathers affect the financial as well as their physical health.

One study conducted by Rutgers University, when a father is involved in a girl’s life from the very beginning, the girl has better chances to have enough food and be in better physical health than girls who do not have a father in their lives. (2)

When a girl is in good physical and emotional health, thanks to the presence of her father, she is more likely to be successful and to be financially stable.

The Involvement from the Beginning Matters

Fathers who are connected with their daughters from the beginning have a much stronger connection. In the past, fathers were not able to be in the room in which their daughter was born, so this father involvement is new.

Today, fathers have many chances to be involved in their daughters’ lives. They are able to take care of them, change their diapers, feed them by using a formula or extracting breast milk and rocking them to sleep. These are all ways of developing a strong father-daughter bond.

Media Have Influence On Fathers

Unluckily, today besides the great chances for involvement, the media have a negative influence on men, and some of them cannot overcome that. Almost every TV show portrays fathers as some idiots who do not know a thing about women.

However, it is very important for men around the world to know that they do not need to follow these stereotypes because they do not tell the truth.

Even though the role of the father is very important, we should not say that mothers do not play a meaningful role in their daughters’ lives. Mothers are there to give their daughters useful advice and teach them about the meaning of being a woman.

Also, mothers are there to help their daughters while they go through menstruation, relationships, and puberty. If you are a father who worries about his relationship with his daughter because you were not there from the beginning, do not worry.

There is hope; you just need to have a desire to form a strong bond with your daughter. It is never too late even though it may require more effort to offer your daughter a chance to lead a successful life.