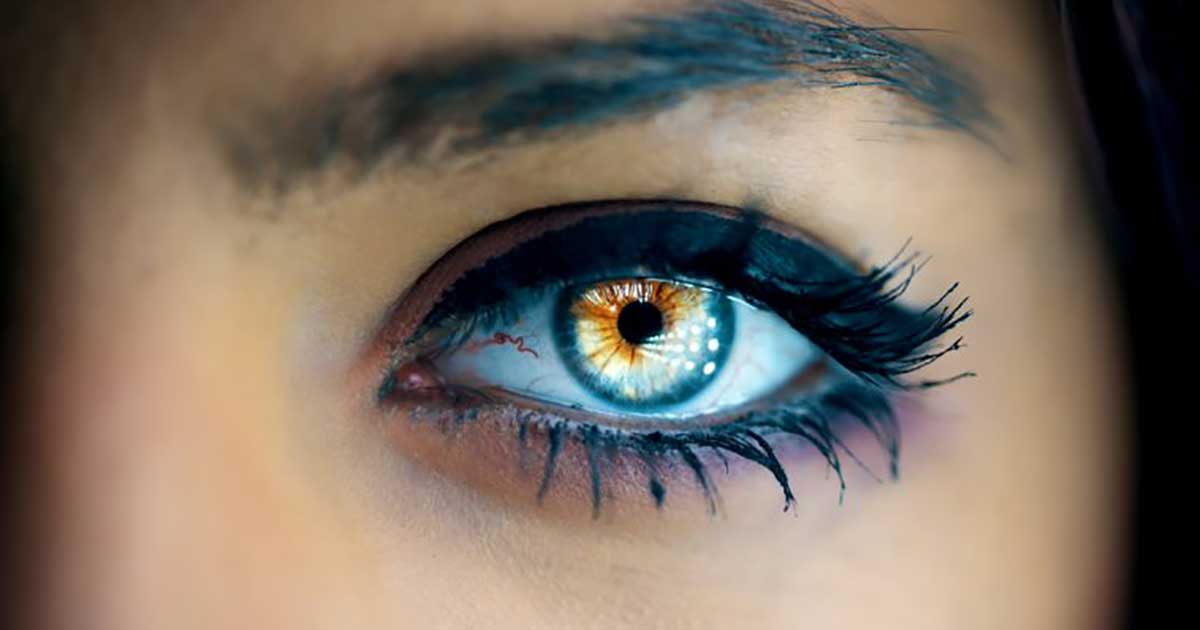 Empaths tend to stay away from fake people. They want to protect themselves from any potential drama or arguing. So, anyone who is releasing non-truthful vibes will put an Empath on high alert.

But, what causes empaths to behave that way? Well, empaths feel the pain of people, even when they are hiding their true behavior. Therefore, they can easily recognize a fake person. Even though empaths feel fakeness, that doesn’t mean they won’t act fake.

On the contrary, if there is an untruthful person in their surroundings, an empath can pick up the same trait in the form of protection. In fact, they can use it as a mask to hide from the outside world. That is why empaths usually freeze around inauthentic people.

The truth is, fake people will emotionally affect an empath. Therefore, it is sometimes a good idea for an empath to stay away from them.

Here are the six reasons why empaths freeze around fake people.

1. Fake people create completely new personalities to hide their inner selves. In the end, their true persona evaporates. This is the only way a fake person believes they can be accepted by society.
2. A fake person is full of anger and hatred. But, they want to do everything in their power to convince the world that they are happy.
3. It is impossible for an empath to trust a fake person.
4. A fake person demands love and adoration, without giving any in return.
5. Most stories a fake person tells are made to look interesting but are not genuine at all.
6. A fake person is filled with distrust, pain, and insecurities. 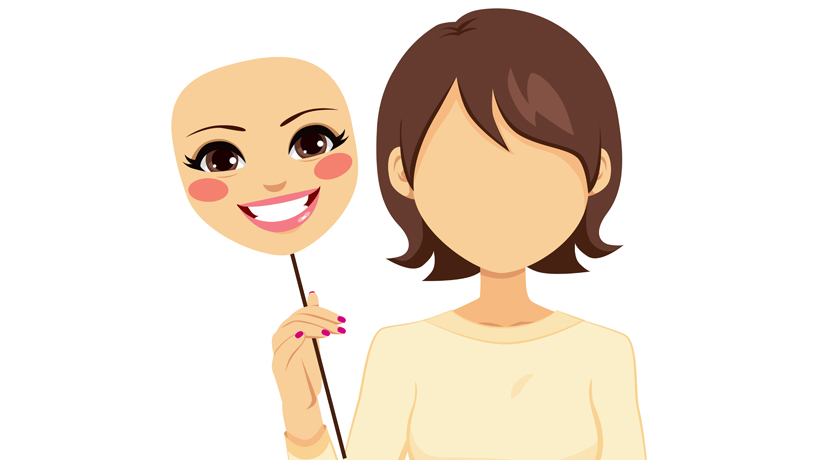 How an Empath Reacts

Empaths usually avoid being around fake people. This way, they will stay out of harm’s way. But, they also find it difficult to talk to such people. Besides, spending even an hour in their company can be extremely draining for an empath.

Even though it is important for an empath to be able to see all these emotions and hidden traits, it can be quite exhausting to deal with them. As a result, it is much easier to stay away from fake people, rather than to confront them.

The four main traits that people often bury are anger, hate, fear of rejection, and jealousy. Anger usually is the product of something heavy and pressuring, while jealousy is something deeper than most can’t control.

Therefore, it is understandable why people would try to mask these feelings and create a completely different façade. In the end, they may seem like simple and innocent traits, but they can take over our lives if we choose to keep them hidden.

So, it can be a great idea for an empath to try to help someone who is fake. However, for this to work, both sides have to agree to cooperate and implement a new change. Otherwise, it can be easier for an empath to spend less time around fake people.

Lastly, it is alright to create a fake act from time to time, but it is also important to act the way you want to. So, instead of faking your personality, try to get through difficult situations and have a more fulfilling life.

15 Useful Psychology Tips We All Need to Know