The Truth Behind Children’s Undesired Behaviors 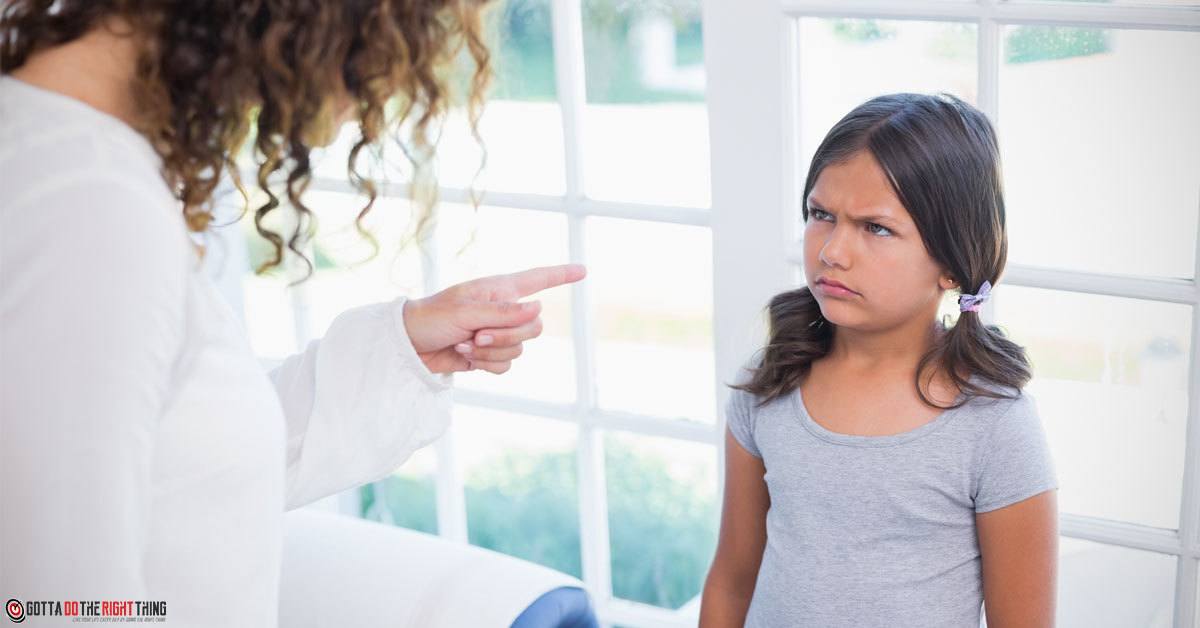 Many people adore children to the moment they start acting naughty. But, are they really acting naughty, or is there something else going on? Here, we explain ten ways in which children act naughty, but they are actually not.

Learning to recognize the undesired children’s behaviors to our actions, environmental conditions, and developmental phases can help us have a better response with much more compassion.

You know that whenever you say something to your kid, such as “Do not do that,” they do it anyway. According to research, the regions of the brain that are responsible for self-control are not mature at birth, and they stay like that until adolescence. (1)

This is why developing self-control is a slow and long process. One survey revealed that many parents believe that their kids are able to do things at an early age, but child-development professionals do not agree.

For instance, fifty-six percent of parents think that kids under the age of three are supposed to be able to control their desires, i.e. to resist the need to do something which is not permitted. However, most kids do not master that skill until they are four years old. (2)

When we learn that kids cannot always control their impulses can help us react in a more gentle way.

Taking a kid to numerous things in one morning such as visiting a park and seeing a play, may result in hyperactivity, outright resistance, and meltdowns. Today, people have full schedules, and overstimulation and they are always exhausted.

About twenty-eight Americans are in a rush all the time, and forty-five percent do not have extra time, research says. Too many toys, activity, enrichment, and choice makes kids experience stress, according to the author of Simplicity Parenting, K. J. Payne.

He says that children need a lot of rest in order to balance their active time. When there is a balance between children’s rest time, playtime, and quiet time, their behavior improves. (3)

Children are affected ten times more than adults by core conditions such as being hungry, over-sugared, tired, sick, or thirsty. Their ability to control their behavior and emotions is diminished when they are tired.

Also, parents notice changed behavior in kids an hour before a meal, if they are getting sick, or if they wake up in the middle of the night.

Adults are capable of hiding out big emotions, but kids cannot do that. Janet Lansbury is a childhood educator, and she says that parents should let their kids express their emotions (crying, yelling, or screaming) by not reacting or punishing them.

You know the phrases such as “Sit still,” “Stop running around the table.” Well, you should know that children need a lot of movement. They have a need to spend time outside riding a bike, crawling, jumping, etc.

So, when you see your kid energetic, do not call it “bad,” but make sure to find some time and take it to the playground.

6. They Want to Be Independent and Resist

When a parent asks their child to wear pants because it is cold outside, the child resists and wants to wear shorts. According to Erik Erikson, toddlers prefer doing things alone, and preschoolers carry out their plans.

So, do not be surprised or annoyed when your child does things alone, it is normal and it is part of its development.

Just like adults, children have weaknesses too. For instance, they may be safe and cautious, but they may not like to try out new things. They may be relaxed, but they may also be disorganized (leave toys all over the bedroom).

Being able to recognize that some of your kid’s behaviors are their weaknesses can help you react with better understanding.

8. They Have a Need to Play

When your child paints their face with yogurt or likes you to chase them around the house, is a “bid” for you to play with them, as John Gottman explains. Children adore being goofy and silly.

They adore the connection you share with laughter and excitement. So, when parents find time to play with their kids, they would not feel the need to beg for attention. (4)

9. They Pick Up Their Parents’ Mood

Many studies have found that emotions can be passed from one person to another. (5) So, keep in mind that children pick up the emotions of their parents. If you are feeling down, stressed, frustrated, and distracted, your child will pick up those emotions.

And, when you are feeling grounded and peaceful, children will pick that up instead.

Sometimes you give your kids sweets, and the next time you say that they will not get any candy because it will ruin their dinner, and you get whines and screams as a response.

You read them five stories one night, and the next one you say you are going to read only one. These are just two examples of inconsistency, and the point is that it sets off children’s frustration and results in yelling, crying, and whining. (6)

Children need to know what they can expect. Remember that being completely consistent will improve your kids’ behavior.