People Who Can’t Stand the Sound of Someone’s Chewing May Turn Out to Be Geniuses? 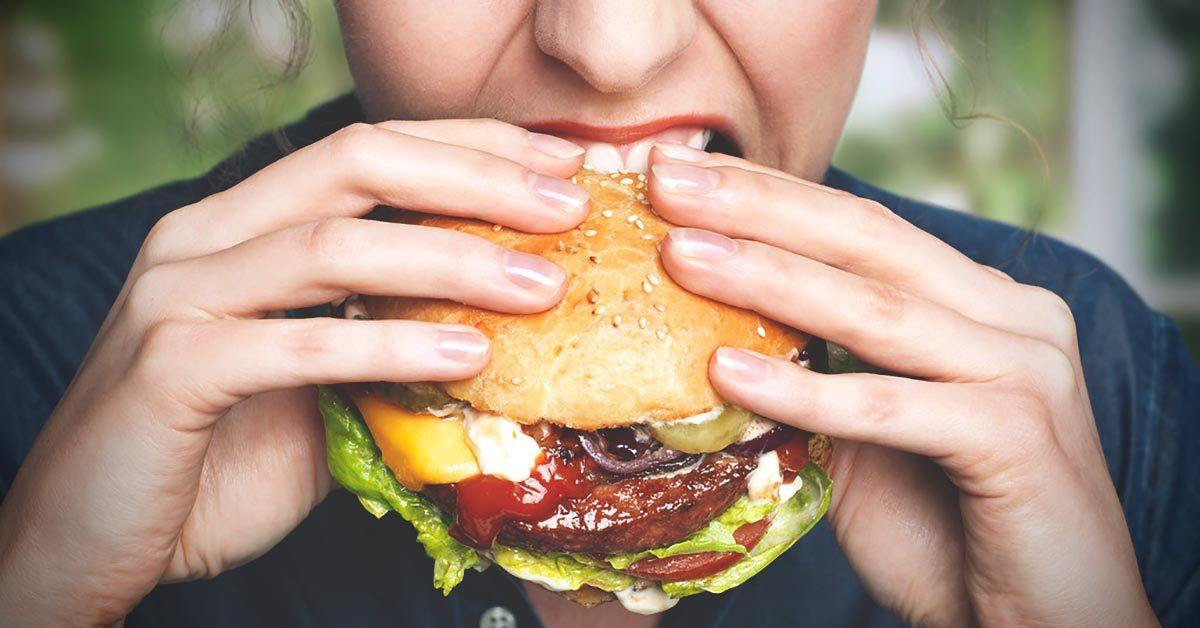 There are people who don’ like hearing when someone’s chewing. We all know someone who simply hates it when people chew. Sometimes, when someone chews gum, that person may just say, “Just STOP chewing!”

Did it happen to someone familiar? Well, there is a science behind that which says people who are really annoyed by someone’s chewing may be very smart!

Sometimes people avoid going to the movies because they cannot stand the sounds that people make when they eat popcorn or other crisps. Also, some even do not like eating with their families because some may eat with an open mouth.

Twenty percent of people have this condition called Misophonia. In fact, these people become extremely annoyed when people chew, slurp, and so on (1).

The sounds that these people hate, the rest of the eighty percent of the nation do not even notice. Some may even think that it is simply an exaggeration. If you are one of those people who hate the sound of chewing, do not worry!

Researchers from Northwestern University say that people who have Misophonia may be geniuses. Well, the more irritated you feel when others are chewing, the smarter you are! Feels good to know this.

How is Misophonia Related to Creativity?

The Northern University conducted one survey that included a hundred people. People had limited time to give responses to situations that do not happen often. So, the researchers observed people’s reactions to noises (2).

Before the results, the participants were asked to answer a Creative Achievement Questionnaire. The results showed that people who were sensitive to noises gave the most creative answers.

D. Zabelina was the lead researcher who said that when people want to get rid of annoying noises, they think of ideas and bring them out of their focus, which leads to creativity.

Interestingly, Charles Darwin, Marcel Proust, and Anton Chekhov are very famous creative people who were really sensitive to background sounds. M. Proust covered his room with cork because he did not want to listen to noises while he was working.

When you hear someone chewing loudly, just remind yourself that you are much smarter than them.

Since there are many people in the world, not everyone has good manners, and probably you have someone in your life who chews with an open mouth. If you are annoyed by this, you have to learn how to deal with it.

No one wants to change because of someone else. So, you cannot force that person to change their way of eating only because you hate the sound they make. Pawel Jastreboff helped many people who are diagnosed with misophonia.

They were taught to make a connection between positive and good experiences and irritating sounds. As a result, the negative emotions lowered. Well, next time you are close to someone who chews, you do not need to use your earphones.

You can check out the video above to watch one experiment.