We Are Born Creative Geniuses But The ‘Education’ System Dumbs Us Down?

His presentation is exceptional, but aside from what he said, we would also like to focus on a study in divergent thinking.

NASA contacted Beth Jarman and Dr. George Land to create a highly specialized test that would effectively measure or rank the innovative potential of their engineers and rocket scientists.

In addition, the duo created an unorthodox test that is firmly established in the process of divergent thinking. What divergent thinking focuses on, is the ability to find multiple solutions for a particular problem.

How Successful Was the Test?

The main questions that they focused on were:

The test was extremely simple, which is why it could be applied to any age group. As a result, researchers decided to measure the progress of 1,600 children between the age of 4 and 5.

What they found absolutely shocked them – 98% of all the children managed to score a genius level. In other words, almost all of them managed to find a creative solution to a given problem.

To test their progress, scientists decided to repeat the test 5 years later. Once again, the results were shocking – 68% of the children managed to come up with a creative solution to a given problem.

Yet again, five years later, now high-schoolers, the children took the same test. This time only 12% of 1,600 children managed to solve a given problem creatively. Fascinated and shocked by the study, Land decided to repeat the test on adults from 25 or older.

In addition, he managed to conclude that less than 2% of the adults managed to score a genius level. So, for those who believe that these results are mere coincidences, we would like to point out that they have been replicated a million times, as Land stated in his book. 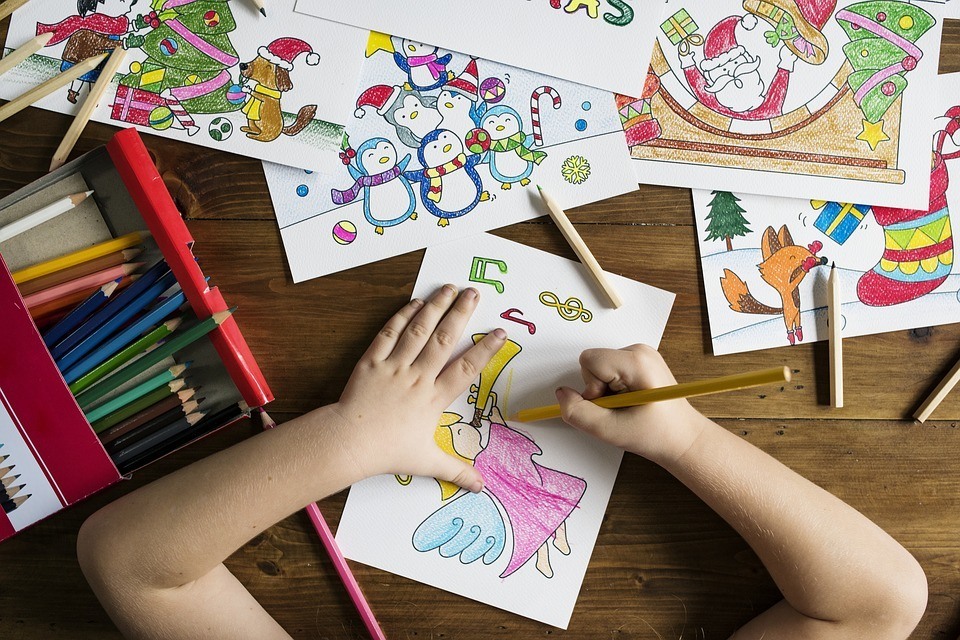 What Does School Have to Do With It?

The results are self-evident, said Land. We are born creative, but the moment we start going to school, we evidently get dumber and dumber. While technology advances and the years that pass, the school system stays the same.

It is an institution that is here mainly to serve the ruling class. The point of the school is to manipulate people into becoming disciplined workers deliberately. Moreover, children pose the biggest threat.

They have a vivid imagination that can basically destroy the game of monopoly set by the ruling class.

In order for the ruling class to live in luxury, people have to be brainwashed and dumbed down so that they would follow such unending exploitation, incessant war, and endless servitude. 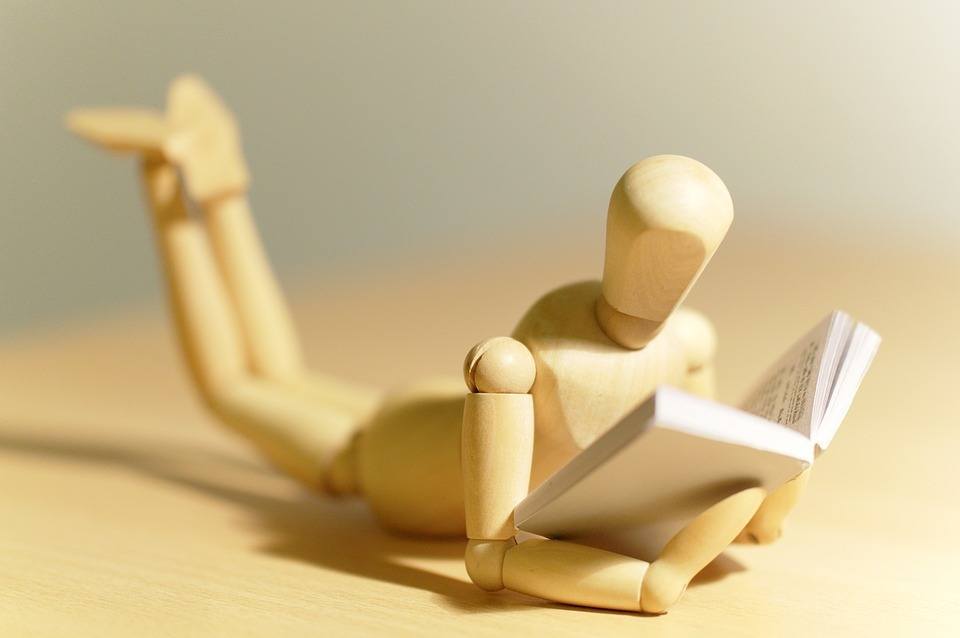 How to Rehabilitate Your Creativity?

Learn not to criticize so much and find a way to deal with anxiety and fear. Moreover, be ready to challenge the belief system that currently holds the world completely. So, the only way to solve your problems is to do some more exploring and discovering.

Remember, the government has imaginary authority, and money has imaginary value. The only way to change things is to start imagining. Surpass your limits and create something you will be proud of.