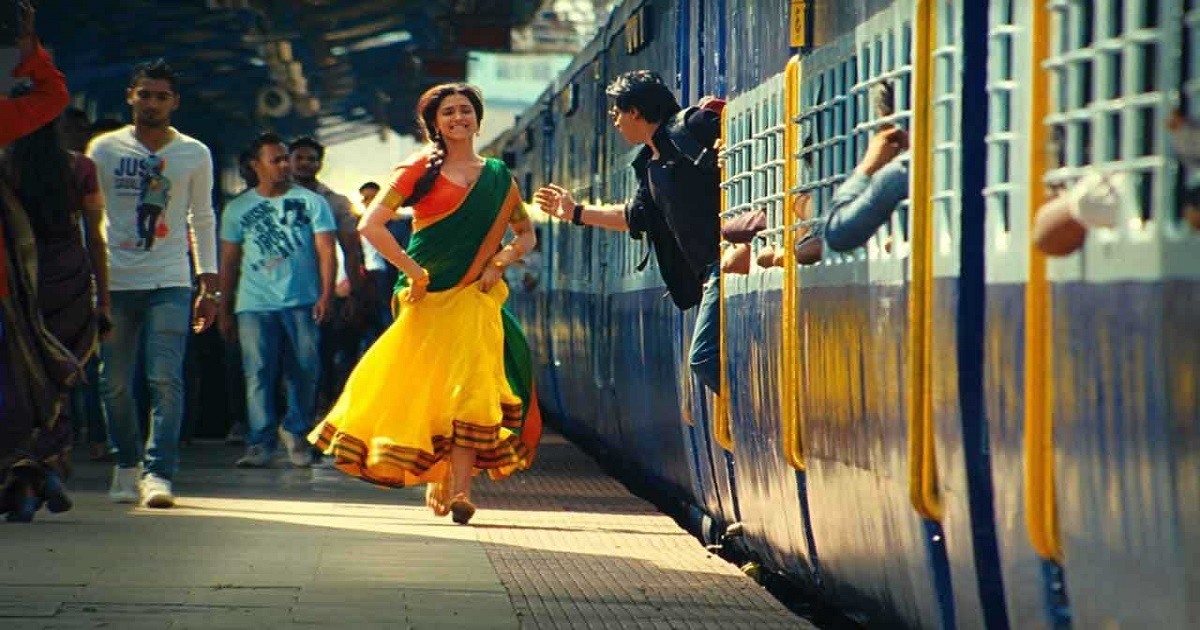 Some people no matter how hard they try just can never be on time. So, often, when being late to work, their coworkers look at them in a judgmental way, and their bosses give them numerous warnings. However, nothing helps.

Most people do not do that intentionally, and science has an answer to it. Apparently, people who are always late are optimists, helpful, and great at multi-tasking. 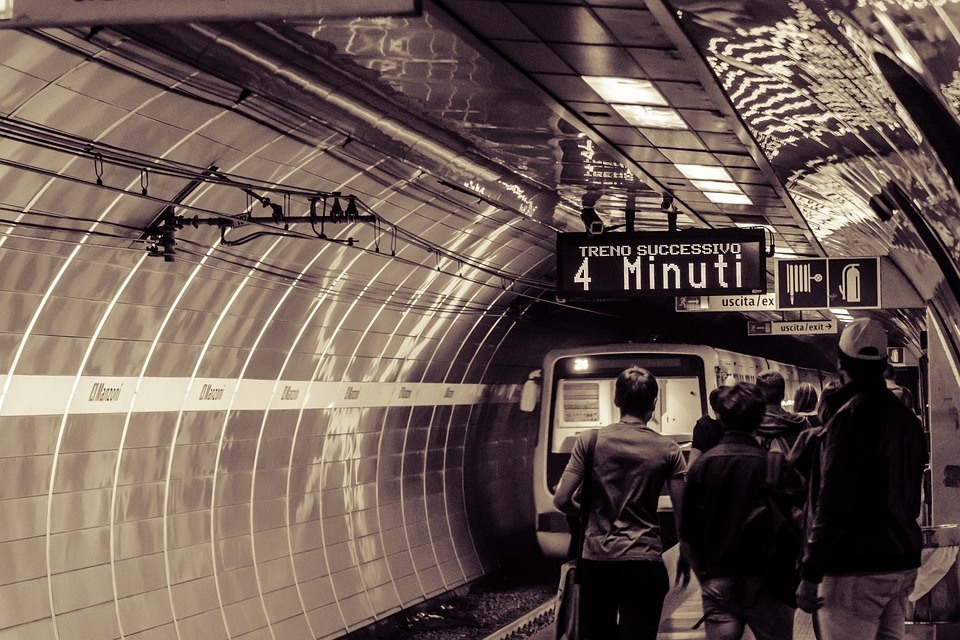 Even though they are bad with time, they are beneficial in the long run. The University of San Diego conducted one more research that says people who are always late are easygoing, adaptive, and not that stubborn. (1)

Shortly, these people tend to see the bigger picture and do not worry about insignificant things in life. A management consultant and author of “Never Be Late Again,” Diana DeLonzor says that these people have been late for everything their whole lives. 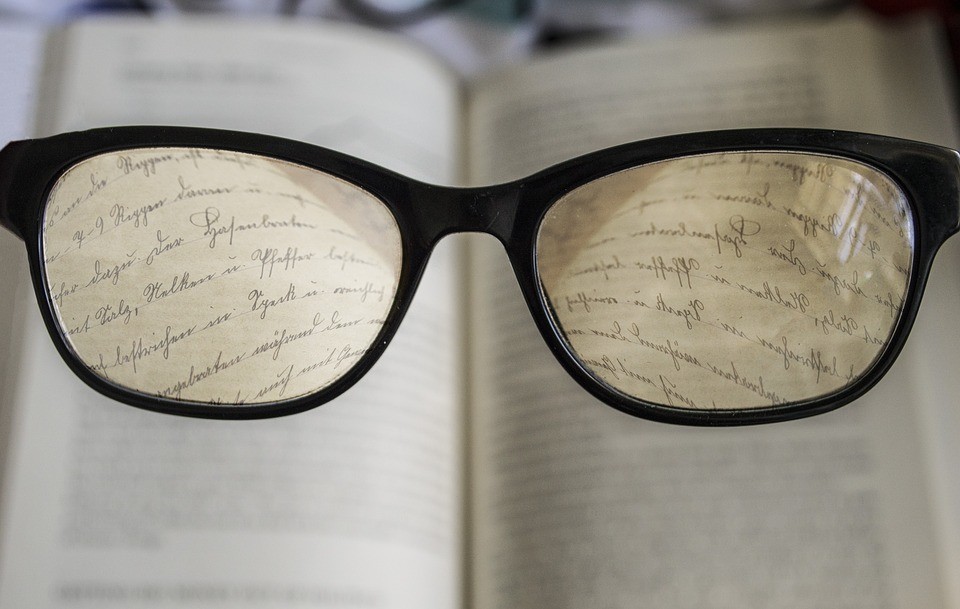 Experts say that people who are always late are hardwired to be late. And, that may be embedded in their brains, although there is not enough research done.

What Makes Them Successful?

Punctuality goes with professionalism. Being on time means that you respect that other person and their time. Anyway, people who are late have the following personality traits which are not that bad. 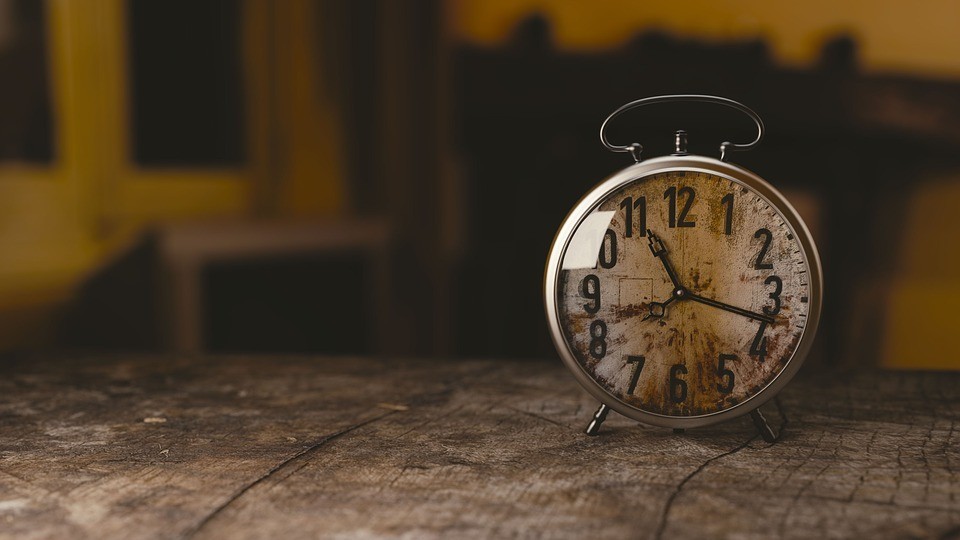 Diana Delonzer explains in her book that people who are always late are not good at estimating how much time a job would take. They feel like time is passing more slowly, as Jeff Conte, a psychologist says.

These people, as we mentioned, have an optimistic view of life. So, when someone asks you to do something in an hour, you should not promise them when you cannot know if you can do it in that much time for sure. 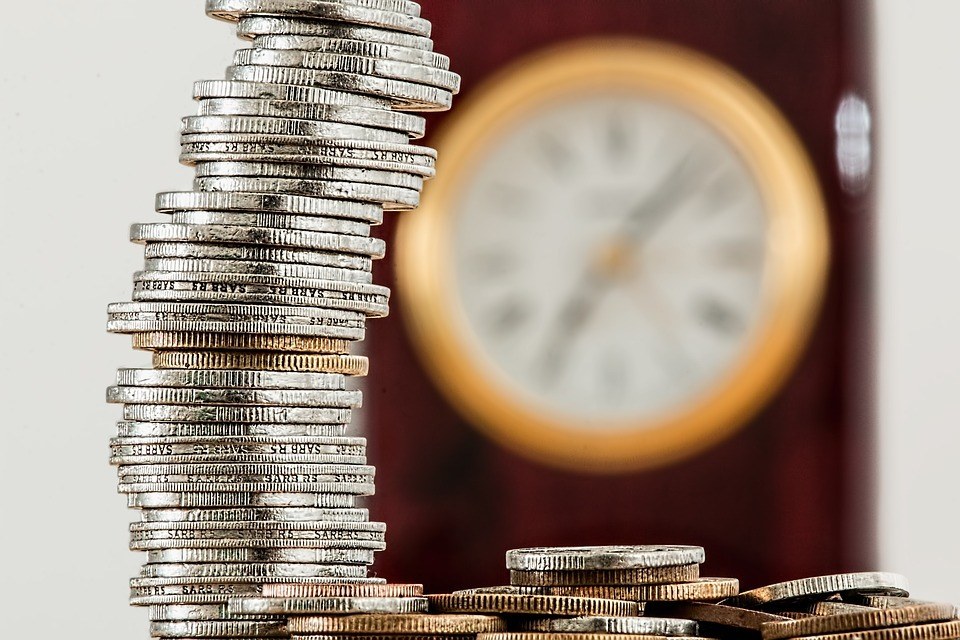 Those people who engage in multitasking want to do and try many things. According to Conte, people who are always late are usually multitaskers. They are smart, open-minded, and willing to find solutions to their problems.

Likewise, when you are late for some meeting, you need to think of something in order to accommodate or speed the work that your team has done. Here helps your calmness and positive behavior because stress is never your friend when you need to think.

If you are a person who is always late, it does not mean that you should not try more to be on time, no matter how good qualities you have. Also, this article does not say that people who are on time are not successful.

Actually, we want to inform you that being late is not that bad; it means that you possess good sides too, and you can be successful as well. You just need to pay attention to how you being late affected other people.