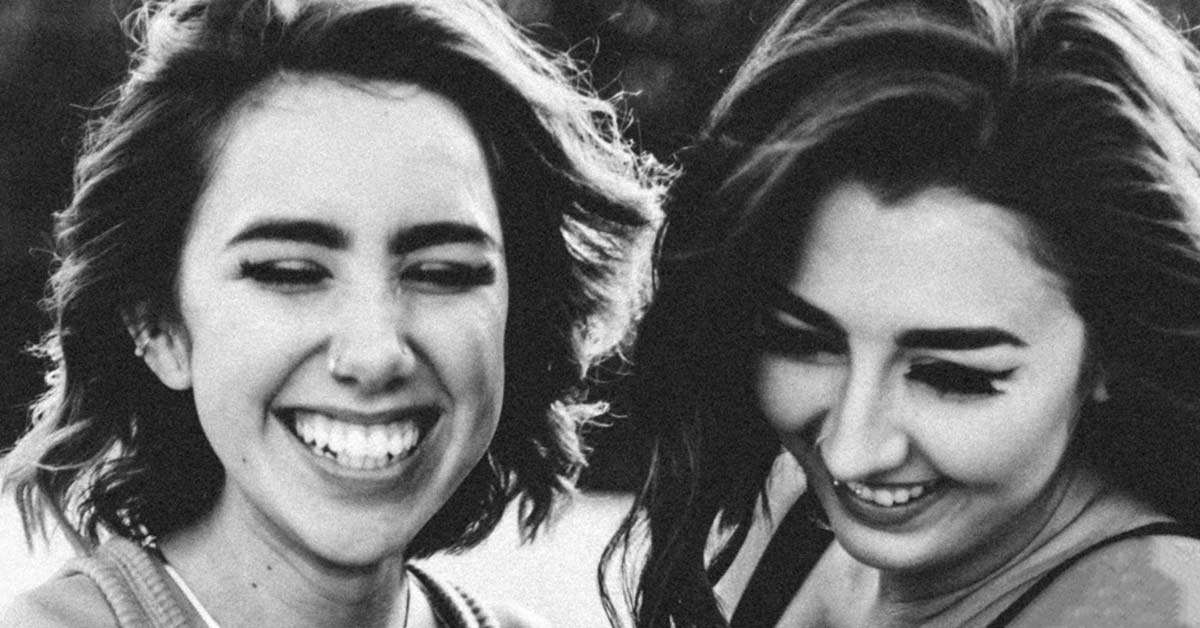 All people can say that they have one relationship that they appreciate and value more than anything and anyone else. Such a relationship can be one with a romantic partner, childhood friend, parent, or sibling.

Usually, as we grow up, we find a romantic partner with whom we build a life and choose to settle down. And most people assume that people value the relationship with their partner the most.

But, one study proved the opposite. You see, there was one survey conducted by Champneys, the spa and healthcare company. This survey showed that women prefer their best friends in comparison to their husbands. 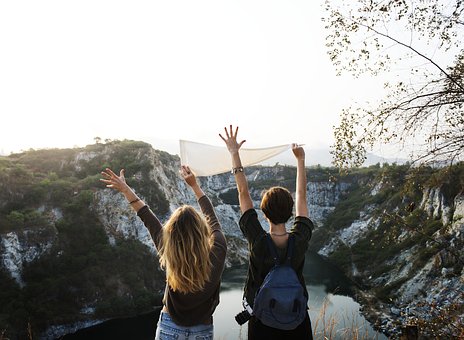 Out of the 1,517 women who were participants in the survey more than 50 % said that their best friends are ranked higher in comparison to their husbands. They answered this when it came to who they felt they are closer to.

For this answer, they stated some reasons why. The most used reason why most women prefer their girlfriends to their spouses was that they felt that they could talk about everything with other women. 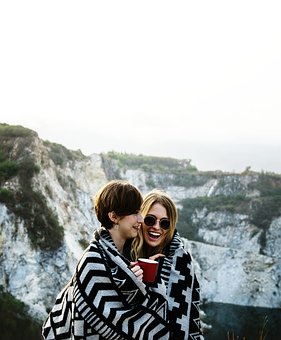 They felt that their female best friends actually listen more in comparison to their husbands, partners, or boyfriends. Also, that they speak with their female friends about things that women cannot talk about with their significant other.

Most of the reasons seem to say that in general women have a better time with their friends. 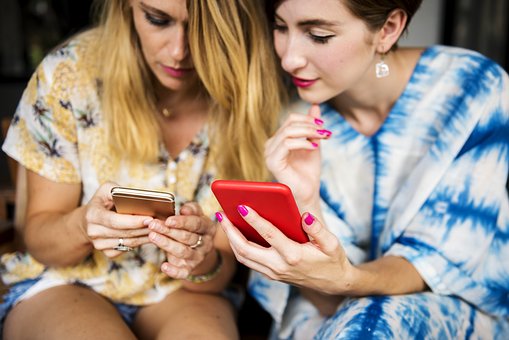 The spokesman for the company said that the findings from the survey back up their own sales stats.

The statistics show that all-female group bookings for the weekend offerings and spa days have doubled in the last year — their “Girls Night In” and “Girly Getaway” packages for groups of 6 and more are the most in-demand packages. 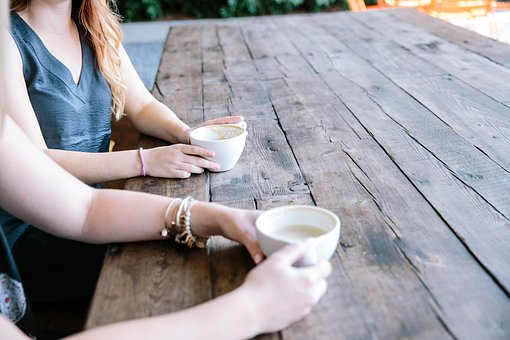 Surely, this can be because spa days are more marketed towards women in comparison to men. However, the fact that they bring their female friends and not their significant others says everything.

So, to all the men reading this article, we have a few pieces of advice.

If you want to be at the top spot with your significant other, you need to ensure that you will show interest in the things she likes, you will listen more to what she has to say, and try to be less irritating. 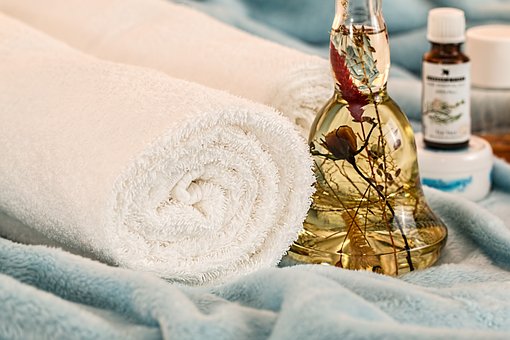 Oh, and yes, feel free to take her to a spa day!