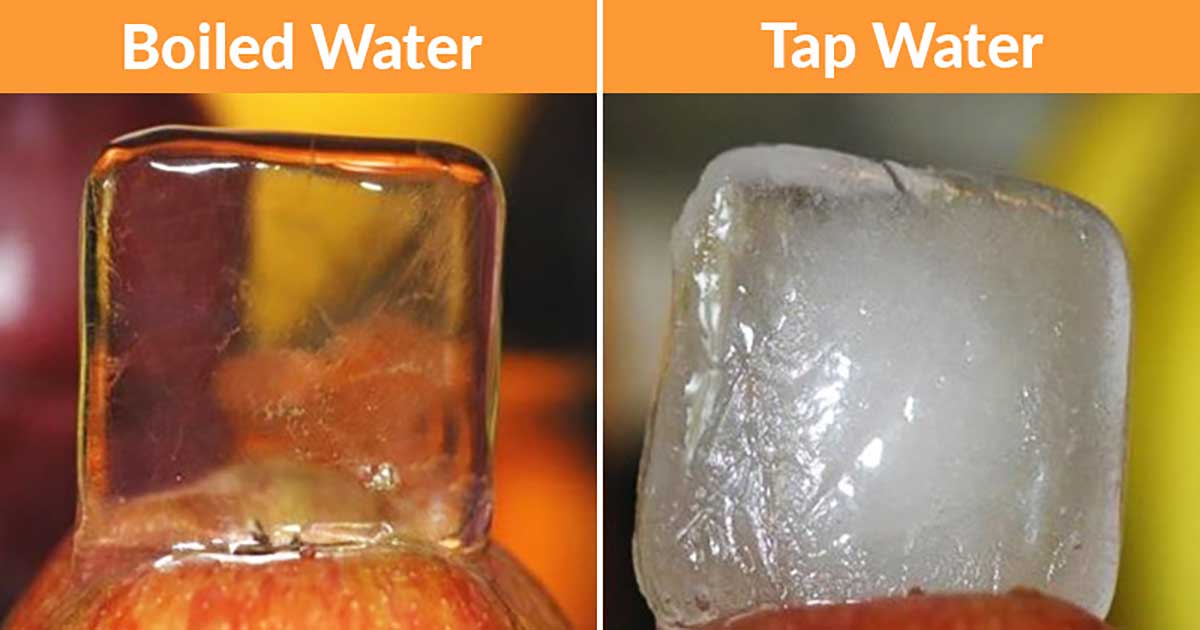 Thanks to the Internet, we can literally have the world at our fingertips. Different search engines nowadays enable us to find all sorts of facts in a couple of seconds.

And there are so many facts and mysteries around the world we can search for. We must admit that the world is a big place full of different things, places, and people, so there’s always something new to discover and learn.

Therefore, we made a list of 40 mind-blowing facts that will definitely surprise you.

40 Mind-Blowing and Fun Facts About the World

#1 There is a crazy law in France. According to this law, those who have a pig, are forbidden to name the pig Napoleon.

#2 Around 99 percent of the Earth’s gold is actually found in the core.

#3 Believe it or not, but mosquitoes have killed more people in comparison to all wars which occurred in history.

#4 You should know that the mouth of a blue whale is able to hold its body weight in the water.

#6 In one lifetime, one person will actually walk the equivalent of five times around the equator.

#7 Believe it or not, but the strongest muscle proportional to its size in the human body is the tongue.

#8 The banana is actually a berry, and the strawberry is not a berry.

#9 The technology in 1 Gameboy outpaces all used computing power to send the man to the moon.

#10 The only food which doesn’t spoil is honey.

#12 The most commonly used joint found in the human body is the jaw.

#13 In human history the most sold products are the Harry Potter books, Rubik’s Cube, and iPhone.

#14 One adult has seven quintillions of joules of energy or around thirty hydrogen bombs.

#16 Did you know that a cockroach is able to live a couple of weeks without its head? Yes, it will eventually die due to hunger.

#17 When a person loses or gains weight, the fat cells don’t simply disappear, they just change their size.

#18 You will have to click the mouse button approximately 10 million times in order to burn only 1 calorie.

#19 All animals avoid the power lines since they are afraid of ultraviolet flashes which are actually invisible to the human eye.

#20 To charge the phone it takes only a small amount of electricity. As a matter of fact, if you calculate the yearly cost, it would be less than one dollar.

#22 Because of gravity, the maximum theoretical height of one tree is around 130 meters.

#23 The paper cuts are in fact more painful in comparison to the regular cuts. It is like that since such type of wound never bleeds, but the nerve endings are open to the air that irritates them.

#25 The first person who thought of attaching wheels to the office chair was Charles Darwin. He had this idea since he wanted to move more quickly.

#26 In the Spanish language the word “esposas” has 2 meanings- “wives” and “handcuffs.”

#27 Around 99 percent of the microbes which live inside humans are unknown to science.

#28 There are more stars in the sky in comparison to grains of sand in the entire world.

#29 In the English language the word “set” is known to have the most number of definitions that is around 464 definitions.

#30 France was executing people by guillotine until 1977.

#31 Besides the five senses, people also have proprioception, which is the awareness of the position of all body parts.

#32 Dolphins can call each other by name.

#33 This might come as a surprise, but the lighter was invented 10 years earlier than the match.

#34 The naked mole-rat is able to live without almost no oxygen, and it is immune to cancer.

#36 One piece of space junk comes back to the Earth every single day.

#37 In order to differentiate a fake diamond from a real one all you need to do is breathe on it. The real diamond will stay clear while on the other hand, the phony diamond will fog up.

#38 The whips produce a cracking sound since the tip moves quicker in comparison to the speed of sound which produces a sonic boom.

#40 For every person on Earth, there are around 1.6 million ants.

Although we know most things, still there is so much we need to explore. The mind-blowing facts above mentioned are proof of that.