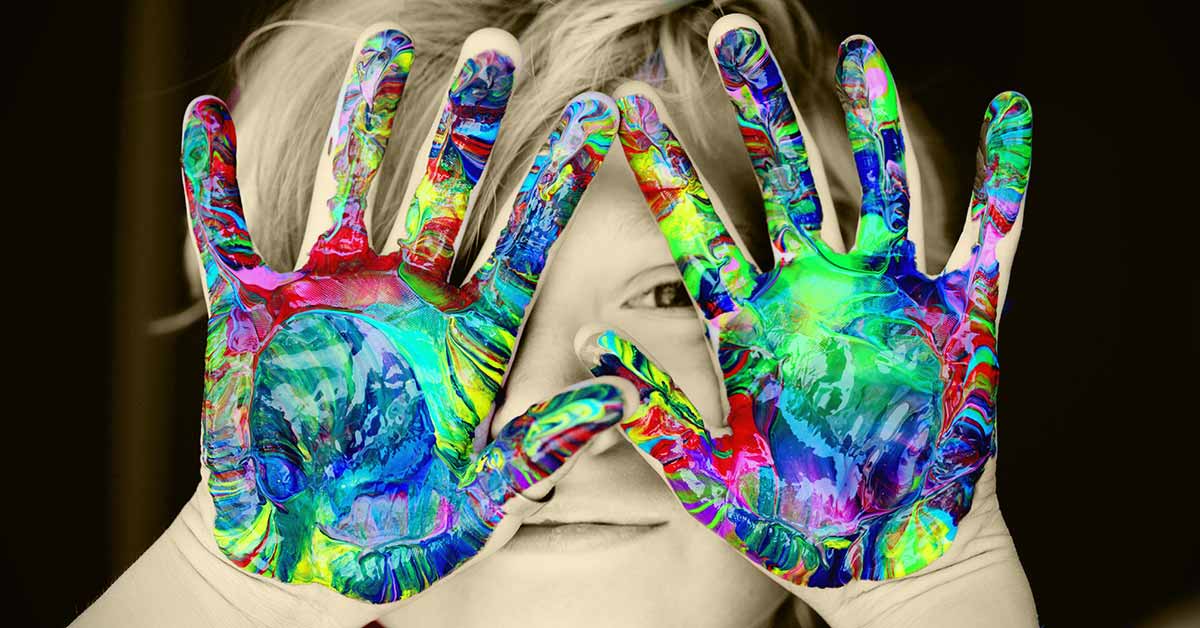 Let’s begin this article by saying that all kids are gifted in their own way. We all come to this world with different gifts and reasons, but some of us tend to be more talented than others, and that’s okay.

Some kids may appear to be less social or even mentally slower than others, but that doesn’t necessarily mean they are not gifted. In fact, it is believed that one of the teachers of the world’s greatest minds, Albert Einstein, said he was unsociable, mentally slow, and adrift forever in his foolish dreams.

According to the NAGC (National Association for Gifted Children), kids are gifted if they have a certain ability that’s drastically above the normal for their age. 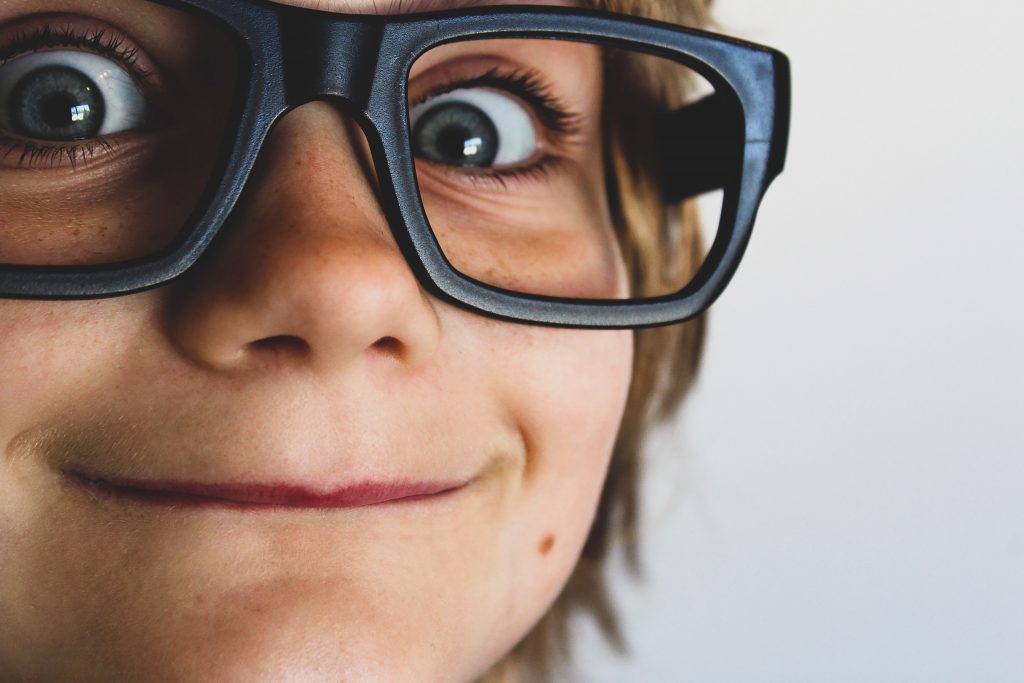 So, they can be gifted in more than one area, such as creative, artistic, leadership, intellectual, mathematics, language science, etc. They already know almost 60% of all kindergarten material on the first day of class, says NAGC.

Professor Dr. Howard Gartner is the creator of the theory of multiple intelligences. His theory is that the human intellect has eight elements or abilities which have to be developed by society. They are:

2. Interpersonal – understanding and interacting with others; sensitivity to other people’s temperaments and moods; verbal and non-verbal communication.

6. Musical-rhythmic – a movement to music; discerning rhythm, pitch, and tone; the reproduction, reflection, recognition, and creation of music.

8. Verbal-linguistic – use and understanding of language; use of sound, rhythm, and tone in words; verbal and written skills; a memory of faces, images, and fine details.

The Difference between Smart and Gifted Kids

There is a difference between bright and gifted kids. Smart kids work hard, behave themselves, and succeed in the classroom. They are motivated by recognition and grades.

Also, they are great at processing and retaining information, resulting in excellent academic achievement. They like the classroom setting and know all the answers.

On the other hand, gifted kids are not motivated by recognition or grades. They usually already know the answers, so they get easily bored, withdrawing into their rich inner world. They are not satisfied with learning only what the teacher says during the lesson.

They want to know more if some topic is interesting to them, so they use books or Google to find the answers to their questions. That’s why they know a lot more about the next lesson than their peers.

Contrary to smart kids, they don’t like the classroom setting which lacks stimulation and motivation for them. These kids have original minds although they may not have the best academic records.

They want to learn more about something they are interested in, and they want to put their ideas into action.

Here are a few signs that some kid is gifted.

1. Gifted Kids Have a Large Vocabulary

These kids tend to use more words than their peer’s thanks to their exposure to advanced texts or reading habits. They usually have a better understanding of the syntax and the ability to guess the meaning of new words they encounter.

Gifted kids need less repetition to learn new words and have an excellent memory. They know more about the world around them than people would expect. That’s why many of them enjoy talking with adults.

2. They Have a Great Focus

When it comes to something that’s really interesting for them, gifted kids can focus on it and not pay attention to their surroundings. But, if it’s something that they already know, they can quickly become bored and lose their concentration.

That’s because of their deep emotional intelligence. You might notice them shaking their heads at the foolish behavior of their peers. Also, they are not really interested in getting into too much mischief or pulling too many pranks.

Gifted kids usually have things already figured out in their heads even before their teacher or parents give them specific instructions about some task. They do the task immediately in the way they’ve imagined. They can ask questions later, or not ask at all.

5. They Need Some Time for Themselves

Although they enjoy being around other kids or adults, gifted kids need some time alone with their thoughts. They like solitary activities like writing, reading, drawing, and anything else that allows them to express their creativity.

Learning can be a hobby to these kids because of their advanced intelligence. They are thirsty for knowledge and are interested in discovering new things about their favorite topics.

7. They Have Strong Feelings 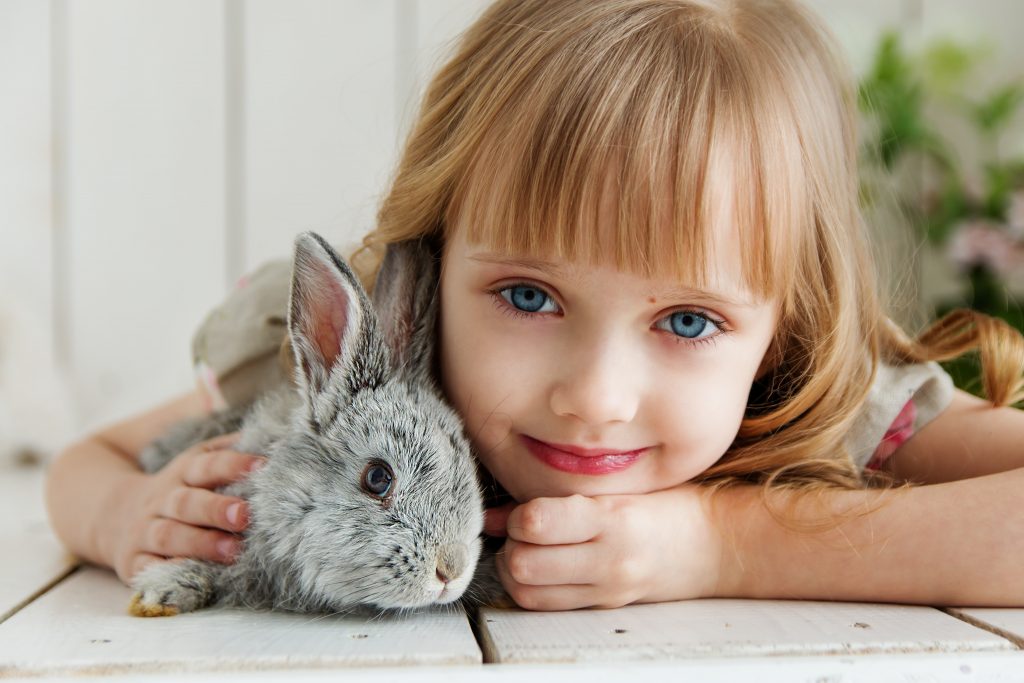 Gifted kids can be really opinionated and have strong feelings when it comes to a topic that’s quite interesting for them. Also, they are usually more aware of the feelings and opinions of other people, although they don’t always know how to deal with it.

Their high self-awareness can make them introverts and give them a sense of not belonging.

8. They Have Original Ideas

Gifted kids can bring together ideas from various areas and come up with something original. Their vivid imagination enables them to create their own sophisticated stories, plays, and songs.

9. They Can Self-Teach New Skills

Many of these kids teach themselves how to write, read, add, subtract, or even multiply before they learn in school. They usually need less time to learn something and remember it than the average student.

In Math, they use reasoning and logic to solve problems even before the teacher explains. They come up with new ways to get the right result which other kids might not even understand.

10. They Have High Energy

The brain of these kids is always going, which is probably why they are always on the move. Also, many of them speak very fast as they are constantly trying to catch up with their thoughts.

Although gifted kids may be independently motivated and confident, they still need a lot of understanding and encouragement from teachers and peers. Their giftedness has to be recognized early so that they can be sent to schools for gifted kids as early as possible.

If they can’t attend alternative schools, there are online support groups and forums that let kids and parents exchange ideas and develop friendships.

Parents should find the best learning environment for their kids and enrichment opportunities that extend beyond the classroom.