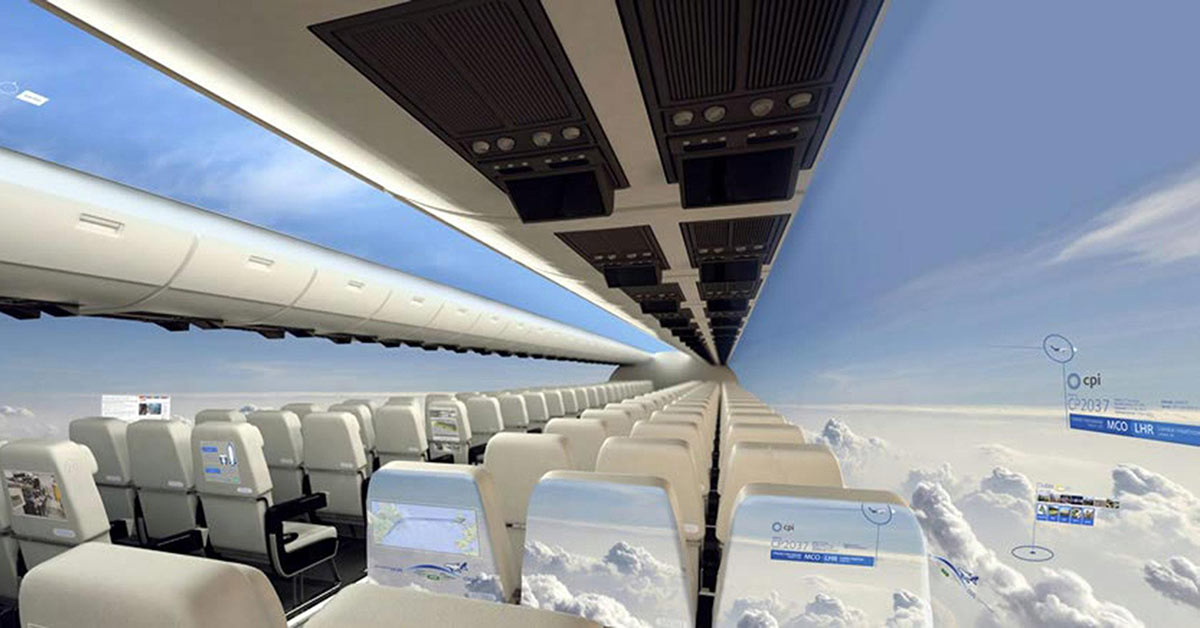 Ever since air travel was invented, it’s a constant topic. Flying turns out to be the safest way to travel, so that old adage still holds true to today. One amazing fact about traveling by plane is that it’s the fastest and safest way to get anywhere in the world.

For example, if you have a restricted number of days to travel and you want to spend as much as possible time at your destination, then the best and fastest option to get there is by flying.

And flying is undoubtedly the best for international travelers. You see for them flying opens up unlimited numbers of possibilities, allowing them to visit distant places, experience one of a kind destination and explore the Earth to the fullest.

The reality is that many of those unique places wouldn’t be an option without modern air travel. And for those people who love immersing themselves in foreign cultures, then the airplane is figuratively and literally the vehicle to the world.

And the best thing about flying is seating next to the window. This can help for the time to pass faster. Those lucky ones who get the window seat, have the chance to experience some amazing views.

You have to agree that there is nothing such as soaring over the countryside, while beautiful landscapes such as mountains, rivers, and lakes pass beneath. This is even great at night when the darkness covers the sky.

It is great to look out and see the light which spreads across the world below.  Yes, you can get good views from other ways of transportation, but there is nothing which compares to that bird’s eye which you can get from an airplane.

And the truth is that ever since the beginning of air travel, people have been fighting over that seat near the window. But it seems that this will no longer be the case.

One British technology and research firm, the Center of Process Innovation are in the process of making the future of air travel. They want the planes in the future to be windowless. Yes, you have read right, windowless.

They plan instead of windows the whole length of the plane to be with OLED touchscreens. This means that every single person in the plan will get a virtual window seat. We hope that within the next 10 to 15 years these futuristic planes will be a reality.

They plan the touch screens to be connected to cameras which will be placed all over the outside of the plane. That will allow screens to show a realistic view of what really is going around the plane outside.

But there is more; if you get sick and tired of looking at the sky, you can choose to turn the virtual window into an entertainment system. Yes, it gets even better. Do you know about the OLED-touch screen technology?

Well, you should know that OLED is actually an abbreviation for Organic Light-Emitting Diode. Meaning there is a film made of organic compounds capable of projecting light like a reaction to an electrical current.

Also, you should know that this technology is being used in computer monitors, televisions, mobile phones and tablets. And by the time these planes are made, there probably will be a more advanced screen available on the market.

With the plane having entire walls of screens, the passengers can look out at the view and will never have to worry about getting the good window seat.

It is said that projections on the screens will show the real world outside, so a couple of conspiracy theorists are expected. In order to find out more watch the video below about the future of transportation.