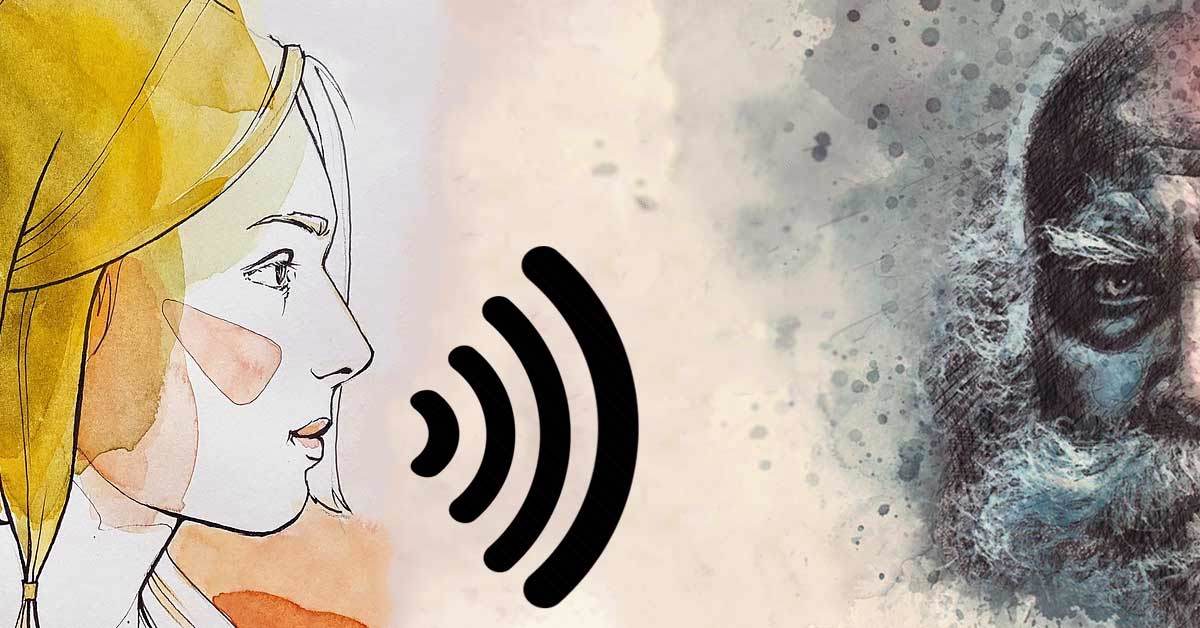 Relationships can be complicated. People tend to have a hate-love bond with their spouses, families, friends, or bosses. They might be the nicest people with the best intentions one second, and then the next second, they might say something so wrong.

And that might make them angry and react negatively.

Some questions such as “Will you ever get a partner?”, “Why did you gain so much weight?” and “How come you cannot find a job?” can really set off everyone’s temper, but that is only if you allow it to happen.

Often most people do not think about the things they say before the words come out of their mouths, and that can cause a disaster in case the individual they are talking to (you) is offended.

Understand when faced with such rude and inconsiderate people you must defend yourself. However, you need to be the smart one and come up with a retort which allows you to speak your mind but and the same time stays polite and positive.

You see, discovering the right comeback when faced with rude people is not easy, mainly if that is the individual who signs your monthly paychecks.

In case you do not know how to deal with your father-in-law who constantly talks about your weight or your supervisor who gives you additional work without blinking an eye, these comebacks might help.

#1 You Should Say “I Truly Appreciate Your Perspective” 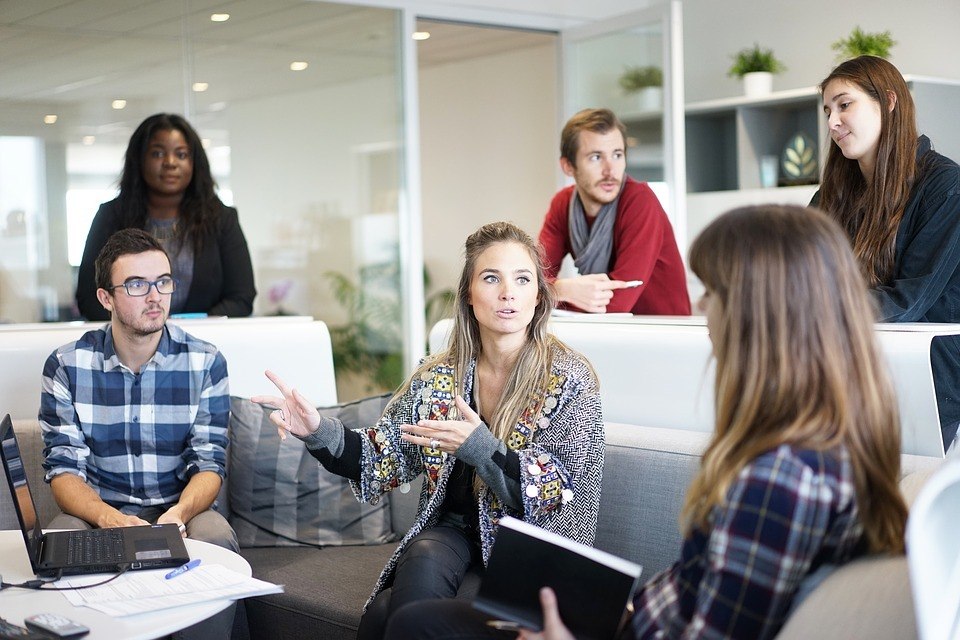 This is a smart approach, which shall show the individual that you wish to talk in an adult manner. With this approach, you won’t get to their level.

Understand that their rude comments only reflect the shaky perception of themselves. They might have one goal in their mind, and that is to bring you down. However, you shouldn’t let that happen.

Continue the conversation with respect and dignity. If they do not show any respect for you acting like an adult, try to talk about something else. 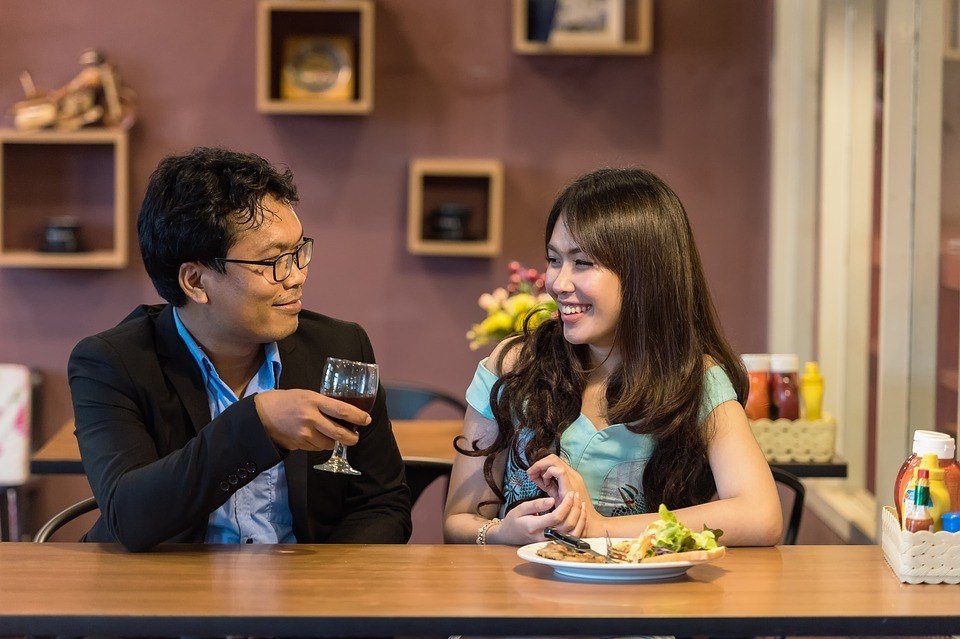 Yes, laugh! This is something that will confuse them. This type of reaction will surely catch the rude person off-guard and make them feel embarrassed for making that rude comment in the first place.

For example, in case your cousin brings up your recent job loss at the family dinner, just laugh. It will make the whole moment less serious, and you will send a message to everyone at the table that no rude comments can get to you.

#3 “What You Said Almost Hurt My Feelings”

By saying this and staying on the sarcastic side, you show the rude person that you do not want to absorb their negative energy.

This is also a mature way to deal with such situations. This should help discourage the other individual to make any further remarks.

#4 “You Always Have Something Bad and Negative to Say, Don’t You? 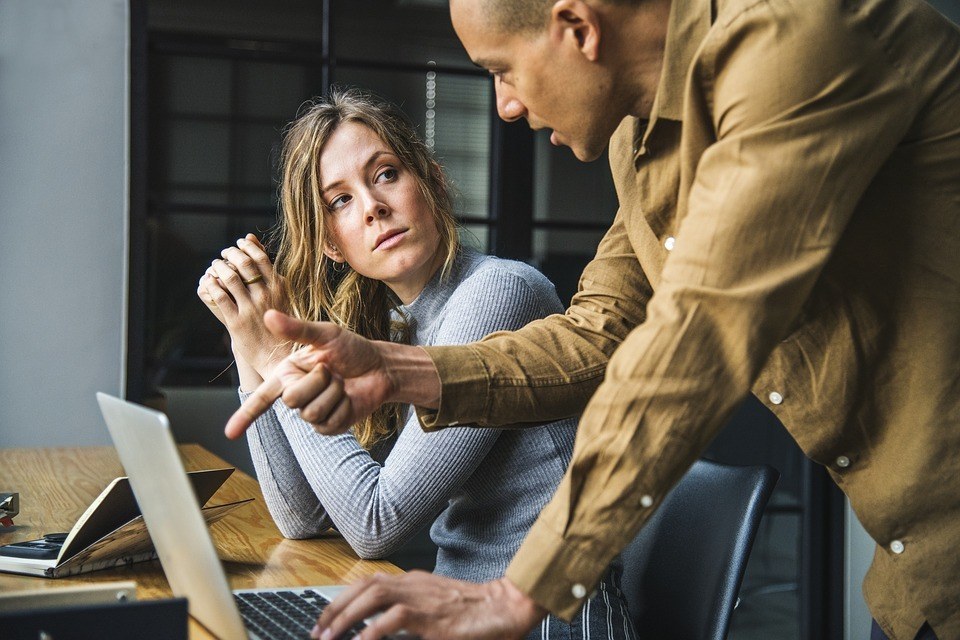 Say this powerful phrase and it shall take the attention off you and will back it onto them. A reasonable person will think twice the next time before talking about something.

You will draw the focus onto what they said, and make them reconsider what they say in the future. Standing up for yourself when someone repeats the same behavior which offends you is never uncalled for or wrong.

In case you feel that you must draw attention to how someone behaves, then you should do that, always listen to your instinct.

You see, the negativity of that person most likely impacts not only you but also other people around you. Try to make them aware of how negative and toxic they are, and maybe you will benefit yourself and the people around you.