Turning Light Into Matter – Are These Physicists Going To Do The Impossible? 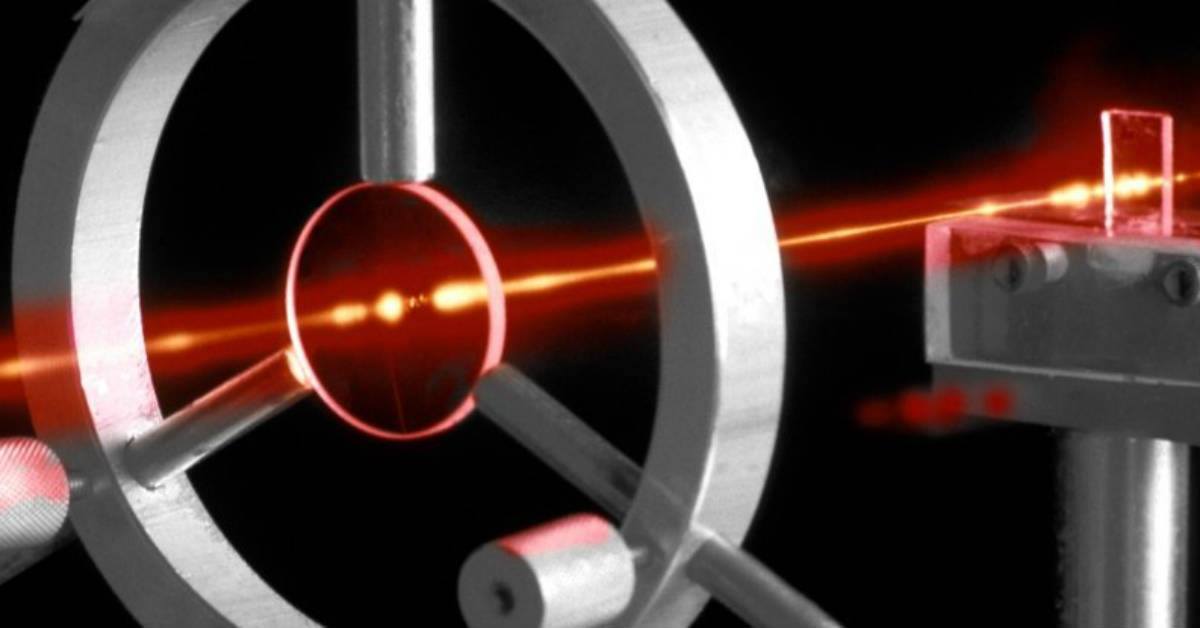 In theory it should be impossible to turn light in matter. And, we cannot underestimate it and say that it can be easily done in practice. After 84 years of the processed being theorized, some of the researchers believe they can do it.

Also, they will begin the experiment. It has to do with E=mc2. It is named the Breit-Wheeler process. For the first time, it was described by physicist G. Breit and J. A. Wheeler back in 1934, in the Physical Review.

According to their paper, smashing two photons (particles of light) would result in an electron and a positron, and that would mean that you have made matter out of light.

This is not easy to perform, and the physicists thought that actually, it is not possible. However, nowadays scientists have shown more optimism. But, the experimental set-ups needed extra massive high-energy particles.

It still has not been observed in or out a laboratory. Back in 2014 researchers from Imperial College London designed their experiment by getting rid of that extra high-energy particles. Now, the experiment is finally happening.

Steven Rose a professor of physics explained that in this way they are going to demonstrate the famous equation of Einstein that connects mass and energy (E=mc2 ). It shows the amound of energy that is created when mass is transformed into energy.

They are doing the same, but in the opposite direction, turning photon energy into mass – m=E/c2. The team calls the set-up a photon-photon collider which is a new version of a physics experiment. It includes intensely high-power laser beams.

Moreover, the photon beam is pointed through the hohlraum, so the photons collide. If this is successful, the researchers will notice charged positrons.

However, they will have to do careful checkups to be sure that the positrons are not a result of some background process. If this is completely successful, it would be fascinating and it would help us get a better understanding of the Universe.

According to S. Mangles, when Breit and Wheeler proposed this mechanism, the theory they used was known under the name QED or quantum electrodynamics.

While every other quantum electrodynamics has been shown through experiments, this process has never been seen. In fact, if this experiment is successful, the researchers would be demonstrating something that was significant in the first a hundred secs. of the Universe.

It is also noticed in gamma-ray bursts that one of the biggest unsolved mysteries in physics. Of course, it may not be successful. But, that is science, unsuccessful things teach you how to be better the next time.

We are waiting for the results, and if you are interested more about the experiment, it is published in Nature Photonics.