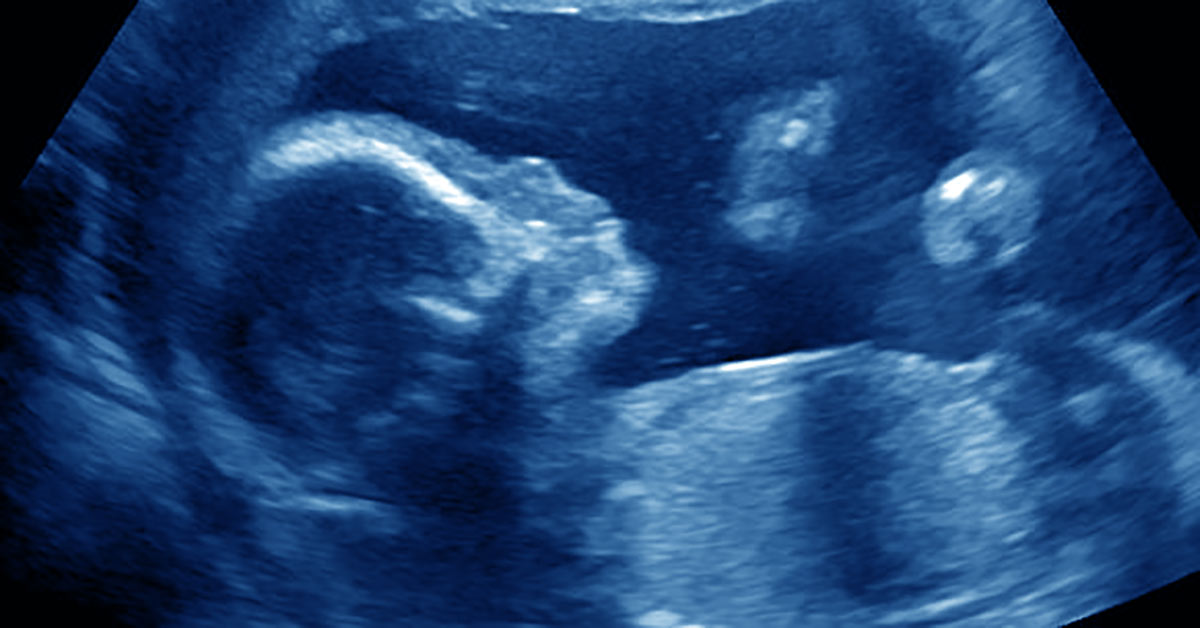 When it comes to men and them starting a family, they never rush into fatherhood because it has been said that they can have kids whenever they want regardless of their age. But now the tables have turned.

Why? Well, because doctors warn that men same as women cannot wait too long.

According to a recent study couple’s chances of having a baby fall with the age of men to the point that it might have an impact on their capability to start a family.

Laura Dodge the one who led the study at the Harvard Medical School and Beth Israel Deaconess Medical Center in Boston talks on this topic. She says that couples should consider the results of this study when planning a family.

Laura said that all couples when deciding to start a family should also be thinking about the age of the man. For a long time, scientists have known that the chances of a woman conceiving naturally drop fastly from the age of 35.

But while concentrating on women, researchers failed to think of men. Laura Dodge said that the influence of age seems to concentrate exclusively only on the women’s biological clock.

In order to find out more about the influence of man’s age on the chances of couples having a baby, Laure Dodge along with her colleagues studies records of around 19,000 IVF treatment cycles.

The men who were participants in the study were divided into the same age groups with one additional group for men over 42 years old. From all the couples, some of them got up to 6 cycles of IVF.

Laure Dodge then observed the way age impacted the chances of the couples having a live birth. Women from 40 to 42 years old, as expected, had the lowest birth rates. When it comes to these women the age of their male partner had no influence.

However, for the younger women, the age of their male partner mattered. Women under the age of 30 who had a male partner from 30-35 years old had around a 73 percent chance of live birth after IVF.

However, that success rate fell to about 46 percent when the male partners were aged 40-42. This shows that the biological clock ticks for men as well.

The study was reported at the European Society of Human Reproduction and Embryology meeting in Geneva. It was discovered that the age of men had no real influence on the birth rate when their partner was the same age.

However, some women did benefit from having a younger male partner.

When women from 35 to 40 years old had a partner from 30 to 35 years old, the chances of having a baby were 54 percent, and that number rose to 70 percent when the male partner was under 30 years old.

Women from 30 to 35 years old with an older male partner had live birth rates of around 64 percent in comparison to 70 percent if the man is in the same age group as them.

Professor of obstetrics and gynecology at the University of Southampton, Nick Macklon talks on this topic. He was not part of the study but said that the value of it doesn’t apply only to counseling couples.

He believes that this might help women to encourage their partners to move on. According to some studies, one of the reasons why women decide to have babies later is that their male partners are slow to support this idea.

So, it’s not to the age of women. There was one similar research at the University of Copenhagen which discovered that those kids born to older dads had a more significant risk of having autism.

For now, researchers aren’t sure why fertility in men decreases with age. When it comes to women, they are born with their life’s store of eggs that accumulate mutations with age.

Due to that, the overwhelming reason for infertility in older women is actually the increase in abnormal chromosomes in their eggs.

When it comes to men, the aging process impacts the quality of their semen, increases the risk of miscarriage, and makes it difficult to achieve a pregnancy.

Laura Dodge said that declining the quality of semen has a role, but this is not the entire picture according to the study. The researchers discovered similar findings among those couples with no documented male infertility.

Therefore something else must be happening. Even though men make fresh semen every single day, the cells the semen produced collect their own mutation, and older semen has more DNA damage.

Laura Dodge plans to do additional studies in order to find out more about the causes. The clinical lead for reproductive medicine at Manchester Fertility, Raj Mathur talks on this topic.

He says that this is something they have suspected, that the age of men most likely influences the success rate of fertility treatment. So, it’s crucial when clinicians counsel couples to take into consideration the men’s age also.

He also added that researchers should study the data held by the Human Fertilisation and Embryology Authority, the UK fertility regulator in order to confirm the impact on a larger number of people.

That would most likely give more answers.