12 Things That Happen During a Full Moon? 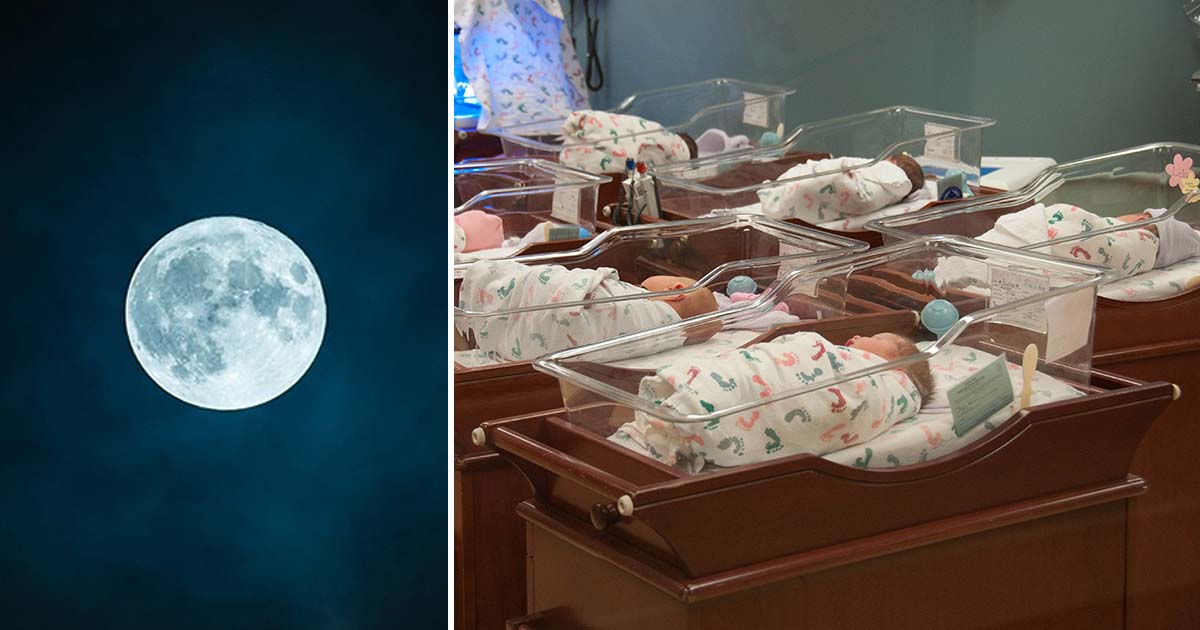 When it comes to the full moon, there are many superstitions and tales about it, such as the classic werewolf stuff. It does not matter if people believe in these superstitions; it has been revealed in many studies that the full moon has an impact on people and animals.

Although some data sometimes are inexplicable, the fact is that the data is real. We may have noticed some of these facts ourselves, such as mood swings, or maybe even a birth on a full moon.

In the article, we offer amazing phenomena that are reported to happen when the moon is full. 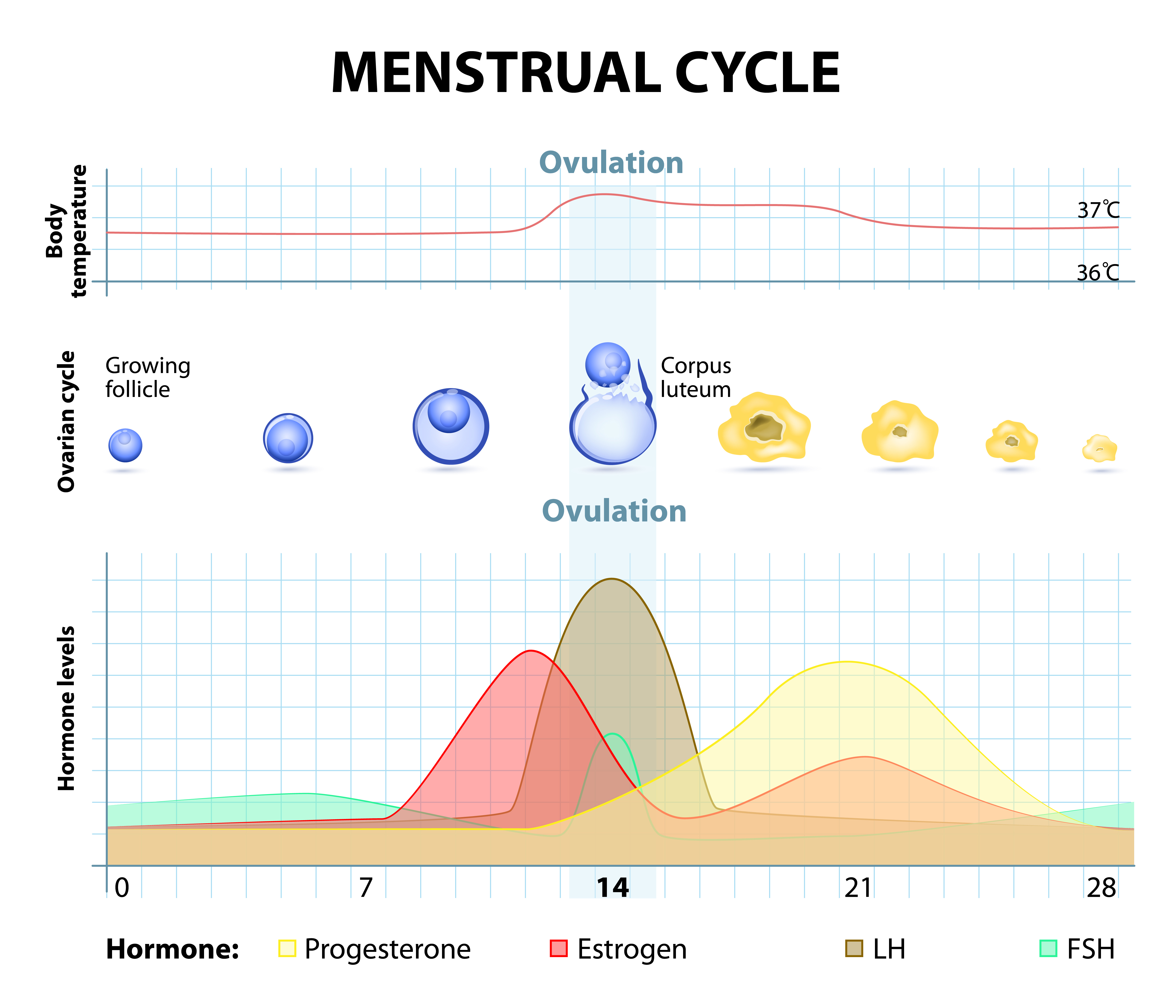 According to a study from back in 2011 in Acta Obstetricia et Gynecologica Scandinavica, the full moon has an impact on menstruation in women at the age of 16-25. Even though the cause of this is still to be explored, the results show there is an influence. (1) 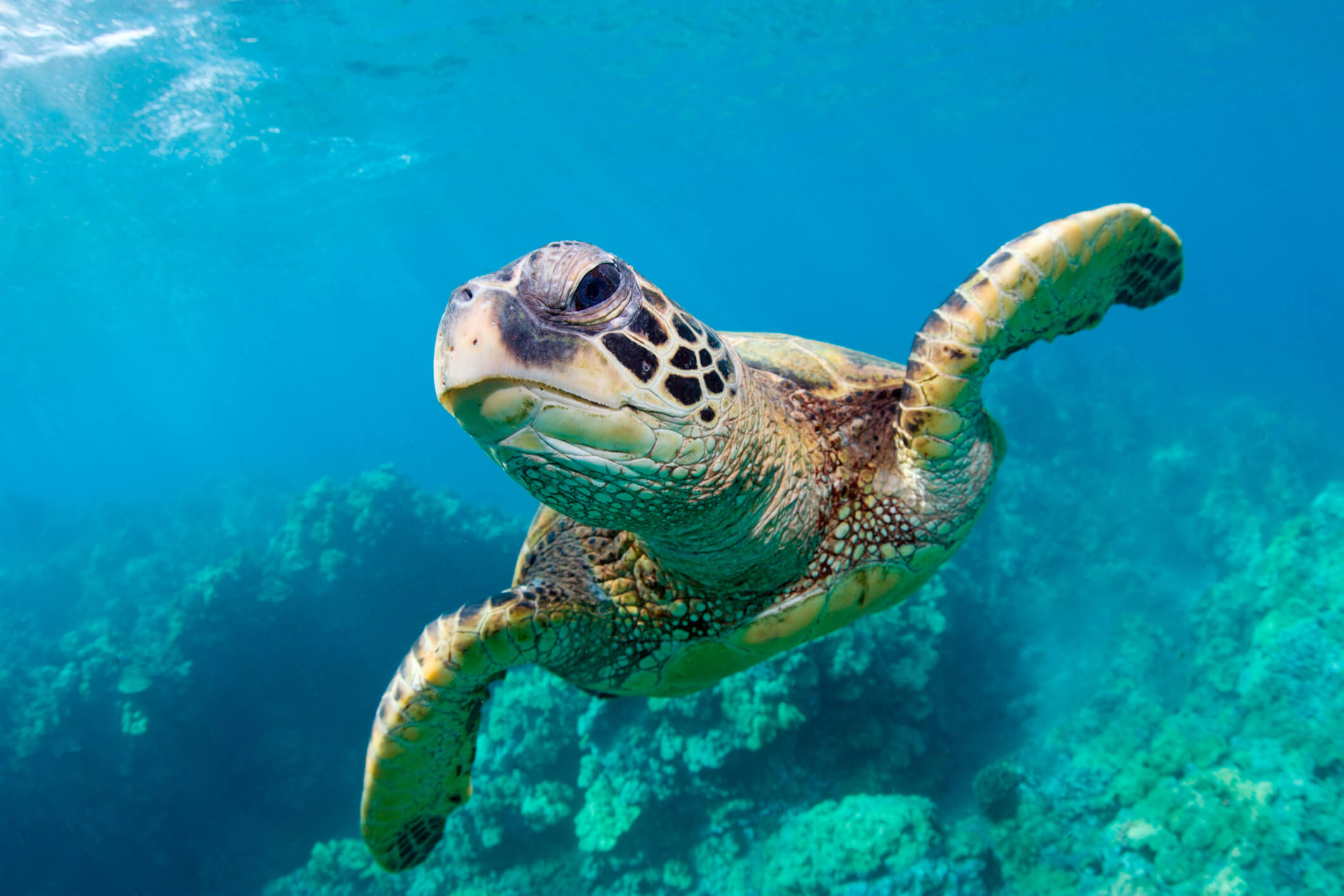 Some sea turtles wait for the full moon when the tides are more extreme to come ashore and lay their eggs. The reason for this is because the high tide will get them further to the shore, and there is a better place to lay their eggs. 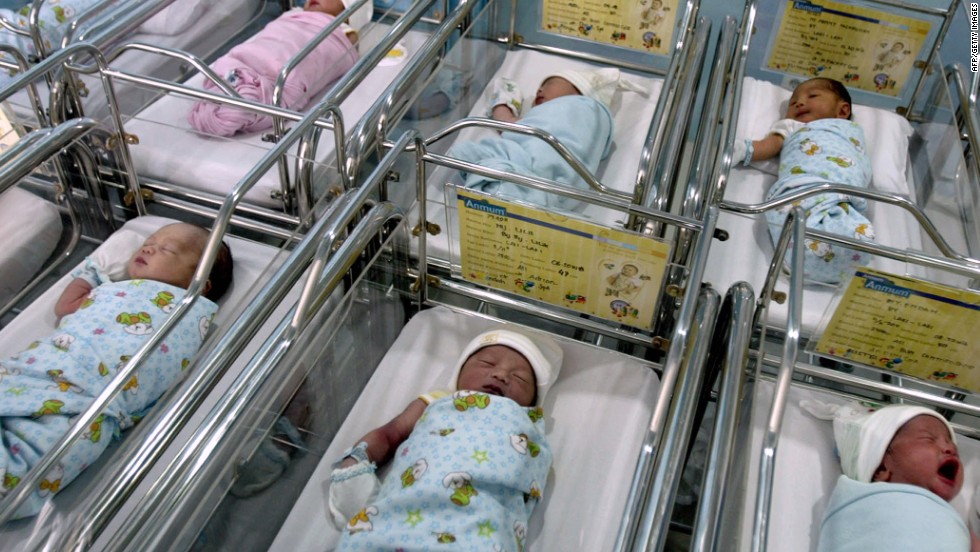 It is said that the full moon is causing more births of babies. Around the full moon, there is a high rate of babies being born. This is yet to be explored.

Participants in a study had their brains observed during a full moon, and they found it harder to fall asleep. The study revealed lower brain activity related to deep sleep, and there were shorter sleep times.

Although there are not many other studies that prove this, if you have sleeping issues on a full moon, you should know that it has something to do with it. (2) 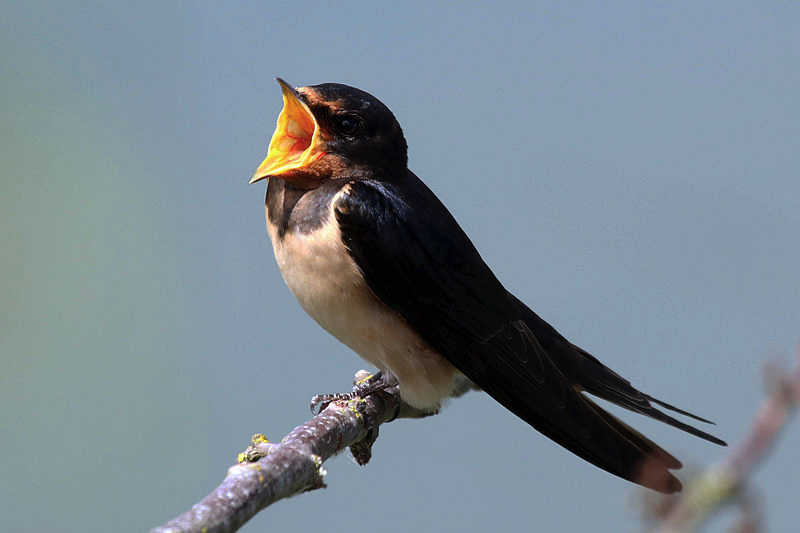 During a full moon, animals have different behavior. The eagle owl communicates with other birds at night with its white feathers. At night, animals are more active because they can see better because of the moonlight.

There are a lot of ER doctors that say that during a full moon they have more patients, and there are also many strange injuries.

There is still not proof of this, but many believe that the beautiful moon makes people get out of their homes, so they end up in dangerous situations. 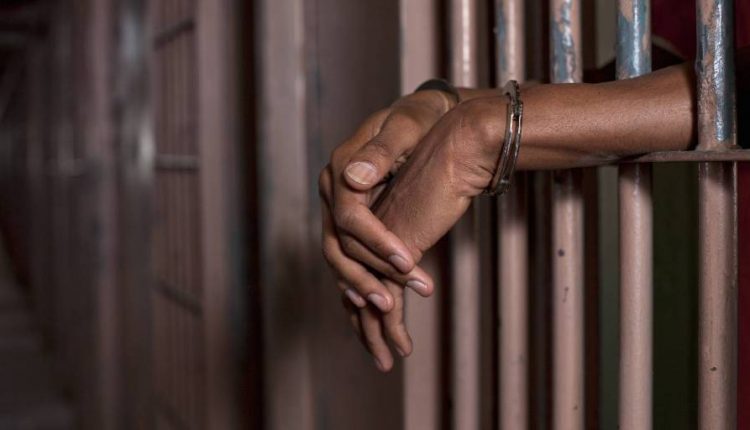 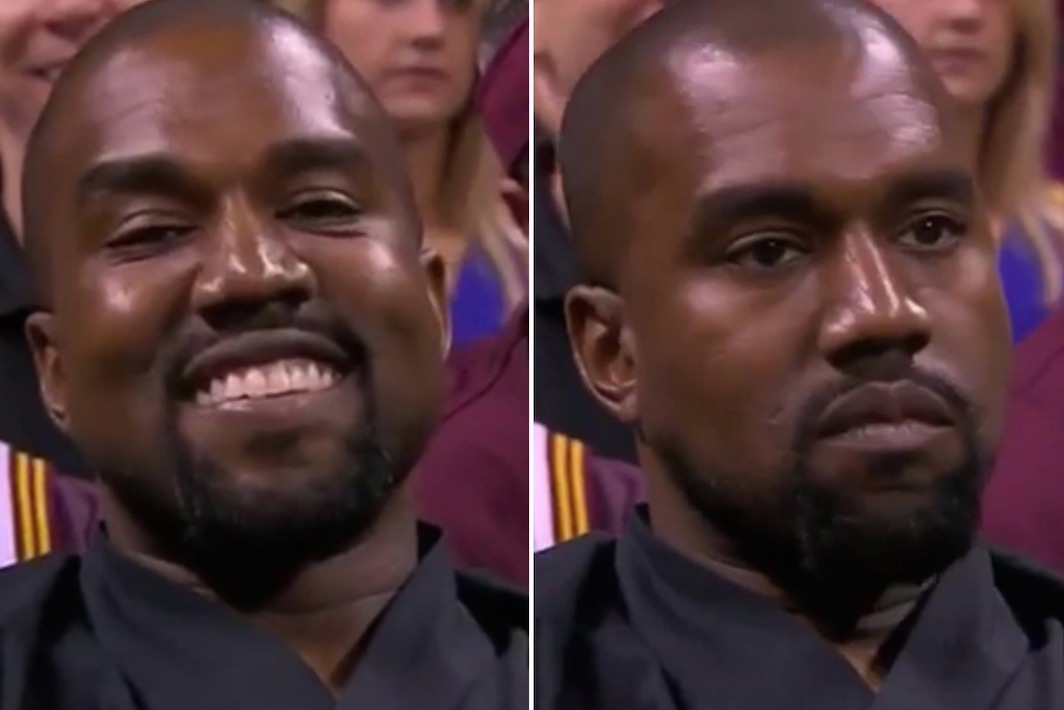 Some studies say that the gravitational pull of the moon may interfere with our emotions. People who have unstable personalities or some disorders may be more sensitive when the moon is full. (4) 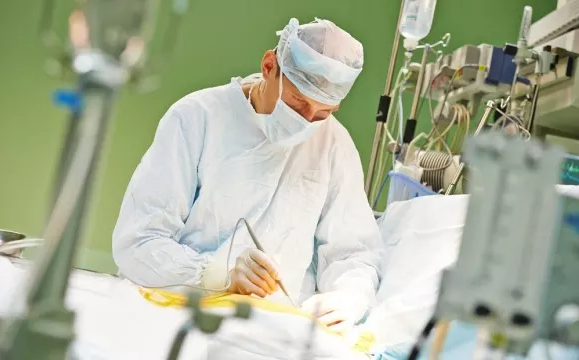 There is one study that revealed that patients who went through a heart procedure during a full moon recovered much quicker, and they had better chances of surviving. (5) 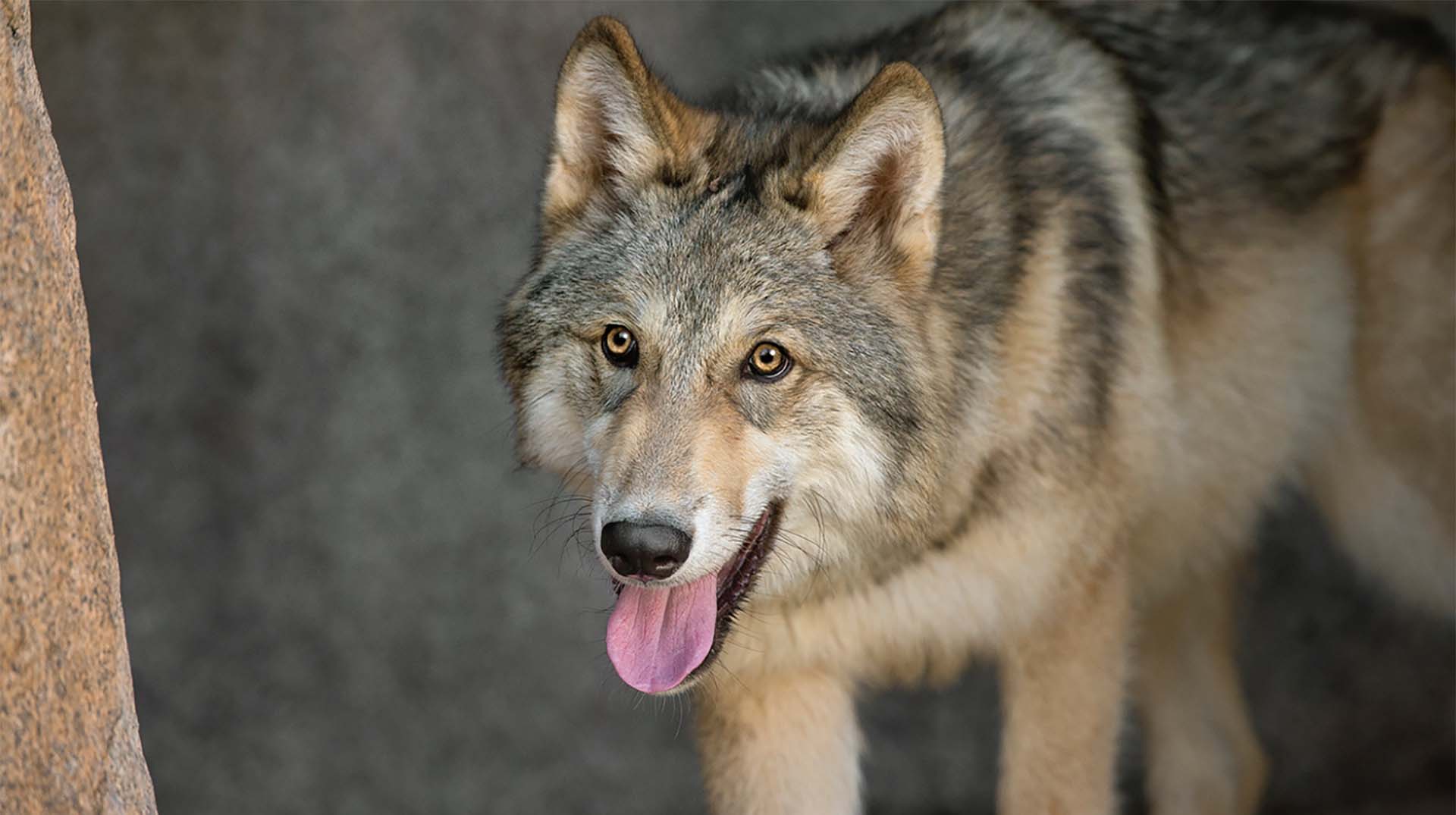 During the full moon, it is lighter, so predators lay low, and this may be surprised when we think of the tales about werewolves. 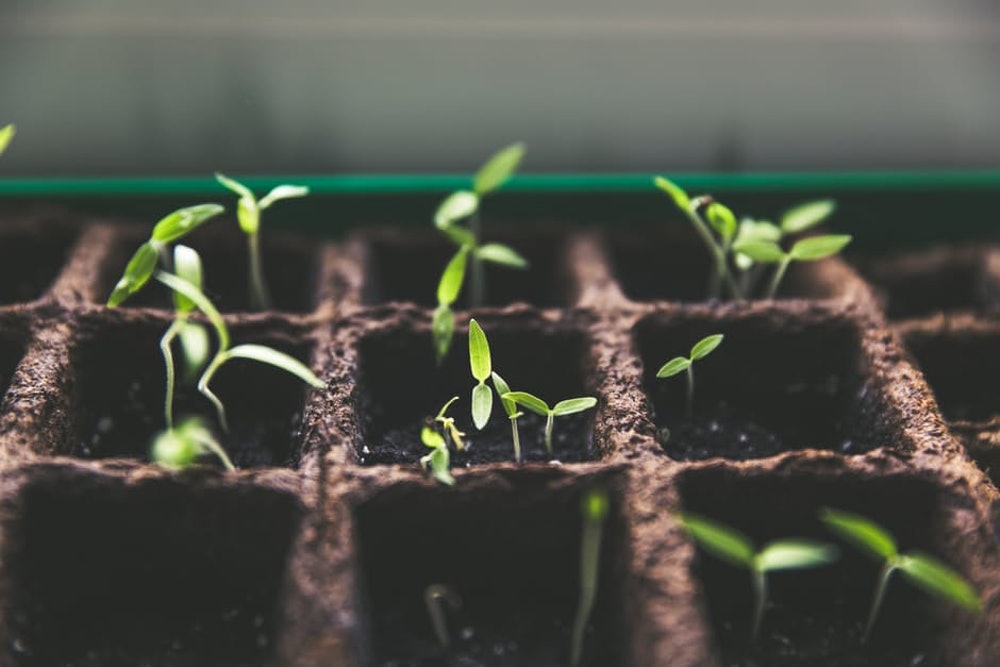 Even though this is not supported by science, many gardeners claim that seeds planted during a full moon grow better.

Guy Walter reported for the Daily mail that plants that are sown several days before a full moon are more productive and stronger. The reason behind this may be the levels of the groundwater that change just like the ocean. 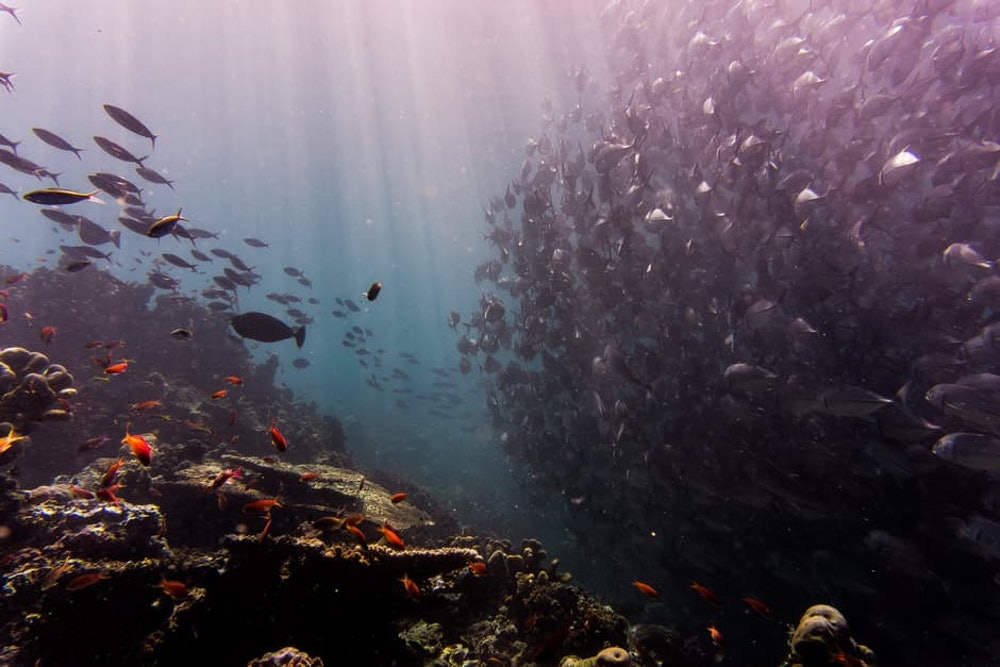 The full moon has an impact on corals that are found in Australia’s Great Barrier Reef. According to Poppick, there are hundreds of coral species spawning together every year. The main reason for this is the full moon besides the temperature and food.

As you can see, there are some weirds things happening. Maybe there are no werewolves or lunatics, or some other mythical creatures, but something else is happening. Some of these things you may have noticed yourself.