10 Things That Changed Me After I Lost My Parent 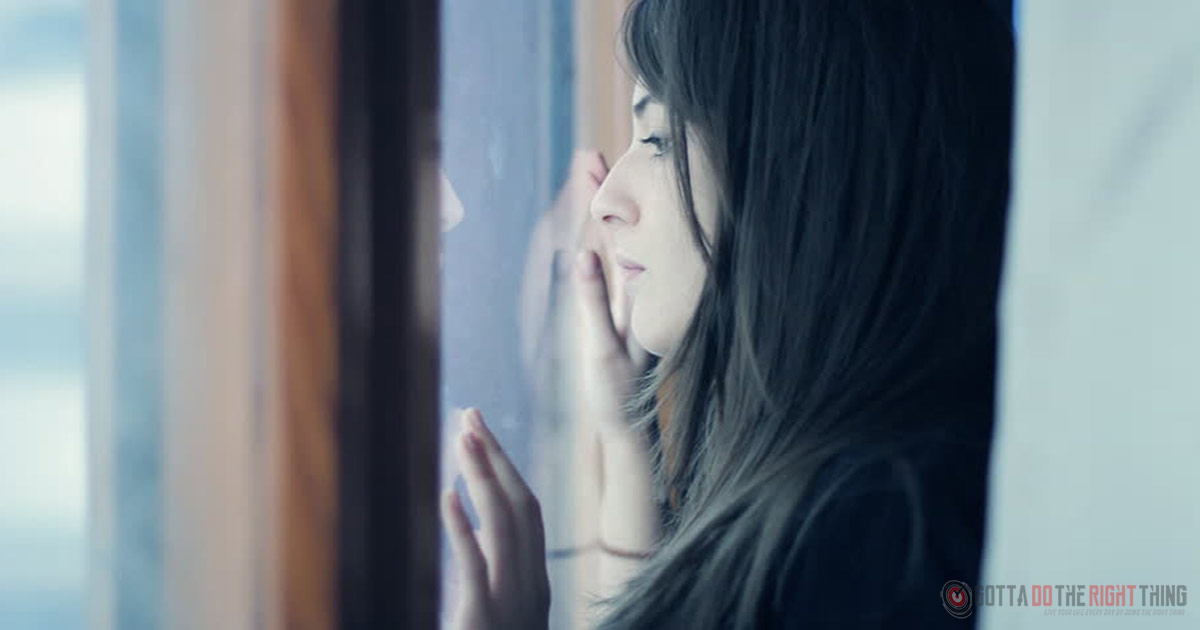 Children have unique relationships with their parents. Parents are always there for their children, they take care of them, and they provide support and encouragement in difficult times. It’s love that knows no boundaries.

It’s a love that never disappoints. It is unconditional. Our parents are the only people that will love us no matter what. The only day they will break our hearts is the day they pass away.

And, that sadness may affect you so much, but you may learn a lesson as well. Lisa Schmidt is a relationship and life strategy coach who lost her parents. She wrote a tribute to express what she felt.

Lisa tells how her parents’ death influenced her life. But, besides the negative feelings she felt, she tells us about the positivity she gets as well. This story is filled with wisdom that is amazingly inspirational.

If you have lost a parent, you may share the same opinion, or you may even find this article helpful. According to Lisa, there is not a thing in the world that can make you feel ready to lose a parent. And, we can agree to that.

But, she believes that is it much harder when you lose a parent as an adult because you are much closer to them, you are friends with them. As an adult, you finally understand all of the things they said to you when you were just a teenager.

You realize that they had an enormous love for you, and all they wanted was the best for you. Lisa had lost her parents in just two years. Her mother’s death was not expected, and her father passed away after being diagnosed with cancer.

Moreover, Lisa was close with her mother, she learned many things from her, and she learned the meaning of generosity, empathy, and humanity. Lisa’s father was a realist and the most forgiving person.

Lisa says that if someone liked an honest opinion, her father would have given them. Below are the ten things that Lisa learned after her parents’ death.

1. She keeps her phone close to her because the last time her phone was away from her, she missed a call about her mother’s death.

2. About six months after her mother’s death, Lisa was affected physically. She explained that she had vomited for all of those months.

3. After her parents’ death, she tried to honor their wishes, and that makes her look bad at times. No matter how hard it was, Lisa knew why she was chosen, all of that made her a stronger person, and she is thankful for that.

4. Lisa is extremely mad that her child will never have a chance to have them as grandparents who would have loved them endlessly.

5. Lisa says that she thinks that it would have been much easier if her parents would have died while she was younger. There would not be many memories, and the sadness would not be that big.

6. Lisa says that no one should talk bad about their parents in front of her. She is a member of the “Dead Parents Club,” and she suggests that we should all respect our parents while we still have them. Life goes by so fast.

7. She feels like being in a “club” that she never wanted to join.

8. The members of the club she is in are the only people that can totally understand her feelings.

9. Although life goes go, when you lose a parent, even after many years, you may still feel broken just like it occurred yesterday.

10. You may feel jealousy when you see strangers or your friends with their parents. You may feel angry because your mother is not there for your baby shower. You will never feel the same when you have big events in your life.

Furthermore, Lisa tells that even after ten years, she still takes the phone to call her parents to tell them what has happened, but then, she realizes they are gone. Lisa says she is now a different, a better person. She is a better parent.

She knows that memories are important and what they could mean to her child, and she is aware that she may influence his life a lot. Lisa is certain that her son deserves to know that he is loved. Whatever she teaches him, it will be forever with him.

If you liked this article, let your family and friends know because someone may find it helpful in difficult times.

4 Centuries Ago, a Japanese Samurai Wrote 20 Rules for Living a Good Life

6 Ways to Create a Compelling Vision for the Future

12 Inspiring Lessons By Confucius That Will Change Our Life

Distance Will Never Stop Me from Being There for My Friend! True Friendships Last Forever!

An Open Letter to All the Single People Around the World