Adoption is to prove that in order to be real parents people need to love their children, it is not about DNA. In fact, adoption comes with a lot of emotions such as joy, sorrow, love, heartache, and courage.

Here’s a story about a woman that adopted one boy that everyone else refused it. So, what happened?

One woman, named Ingeborg Mclntosh was forced to deal with many obstacles before she was able to adopt a boy named Jordon. This woman’s family took care of a hundred and twenty-five children over the years. 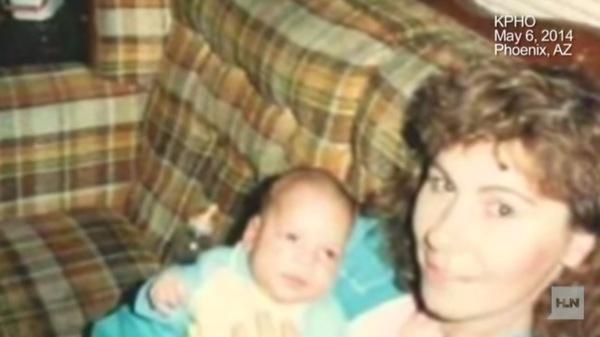 When she adopted Jordon, she did not know that he would be the kid that will steal her heart. 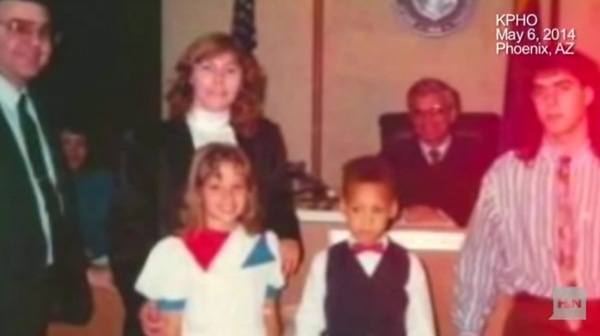 The boy was raised in Ingeborg’s family, and they spent the next 4 years trying to convince the biological mother to let them adopt him. But, she wanted him to be raised by a black family.

The new mother said that it was love at first sight. After twenty years, there was a dramatic turn of events! 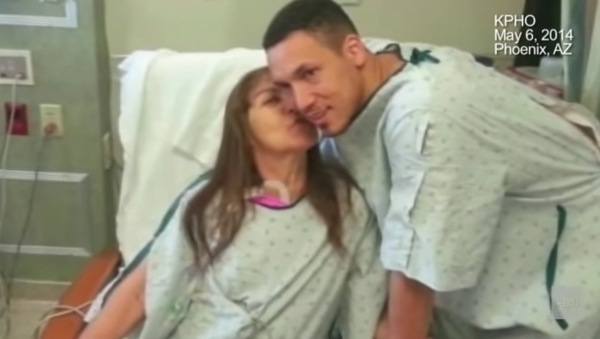 About two decades later, Ingeborg found out that she had polycystic kidney disease, and needed a new kidney. So, Jordon decided to check if he was a match. And, amazingly, he was.

Jordon said that he felt like that was his purpose, to do a lot about his mother. Even though his mother was against his plans, he did not give up.

Jordon adores and admires his mother. She is really thankful for everything that she has ever done for him. You can check out the video above to watch their story.