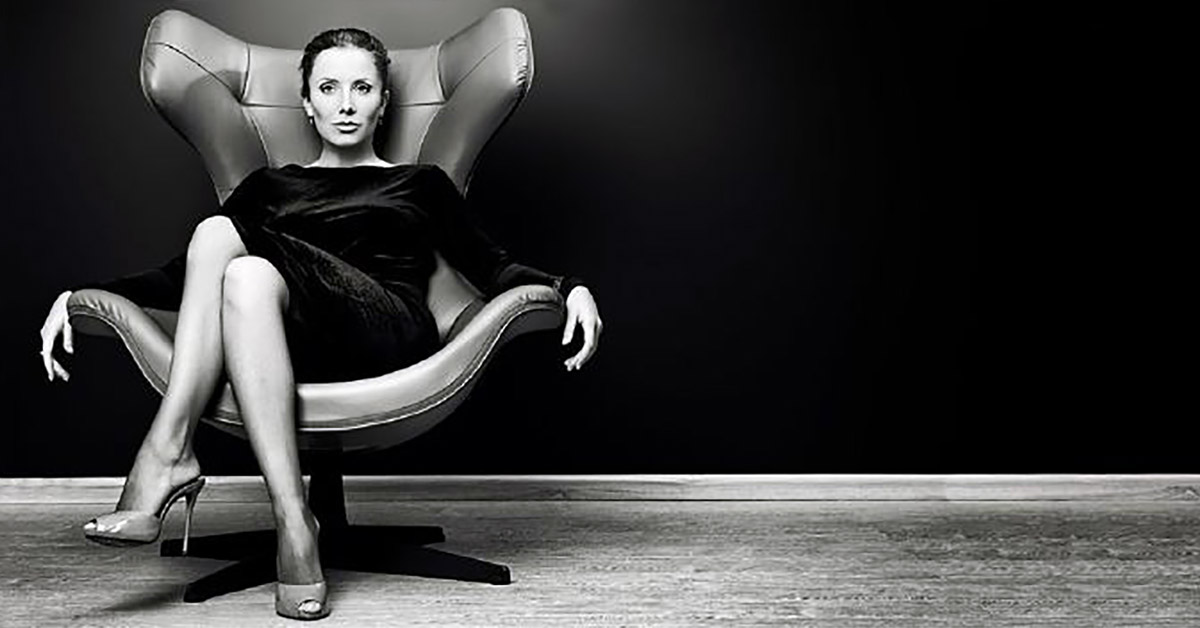 Strong women are not just women, so they will say goodbye in a rather different way. They won’t blame the mistakes someone did in the past, they won’t cry for a long time, and they won’t force someone to stay if they don’t want to.

They understand that everyone has their own wishes and dreams, so they won’t stop you from leaving them. They’ll know that you are only trying to live your life the way you want. So, they will respect your decision no matter how hard it is for them.

Strong women never rely on others, so they won’t be lost even if they are alone. They know that they have to survive and that just because their heart was broken doesn’t mean they should wait for others for help. 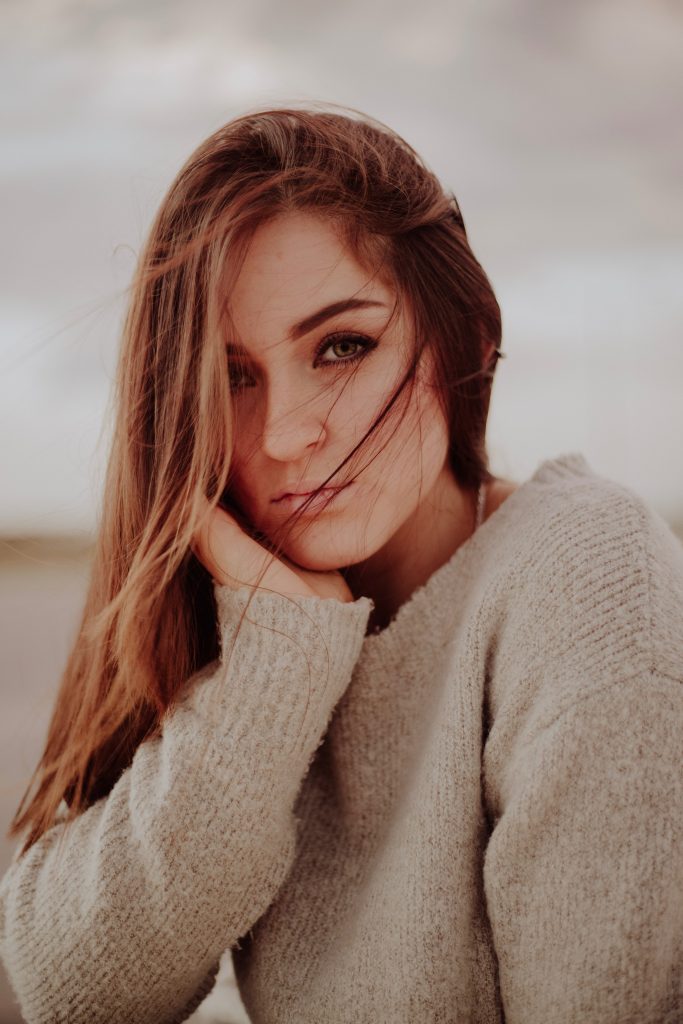 They know that love should be easy and simple, so they will never ask for attention and affection. They will never beg for something they know it should come naturally. They respect everyone’s image of love and affection, but they know what true love is supposed to be like.

Strong women will never force you to stay if you decide to go because they know the right people will always stay. They are aware that they will meet many other people in life as every ending is followed by a new beginning.

Strong women are not afraid to start all over again. They won’t allow to always be taken for granted or left behind. And, if they allowed this in the past, it was because of love so they won’t regret it.

These women are not afraid of letting their hearts open again, although they were hurt thousands of times. They never lose hope that there are people who will stay by their side no matter what happens.

And when they are left alone, they realize their worth and their ability to be themselves with or without you.

So, instead of saying goodbye and be broken because of you, they will rise once again and give their best to go through the day.

Leaving them will give them fuel to chase their dreams. They will not just survive, but they will reach their goals. Even though they might be broken, the pain makes them stronger and teaches them valuable lessons. 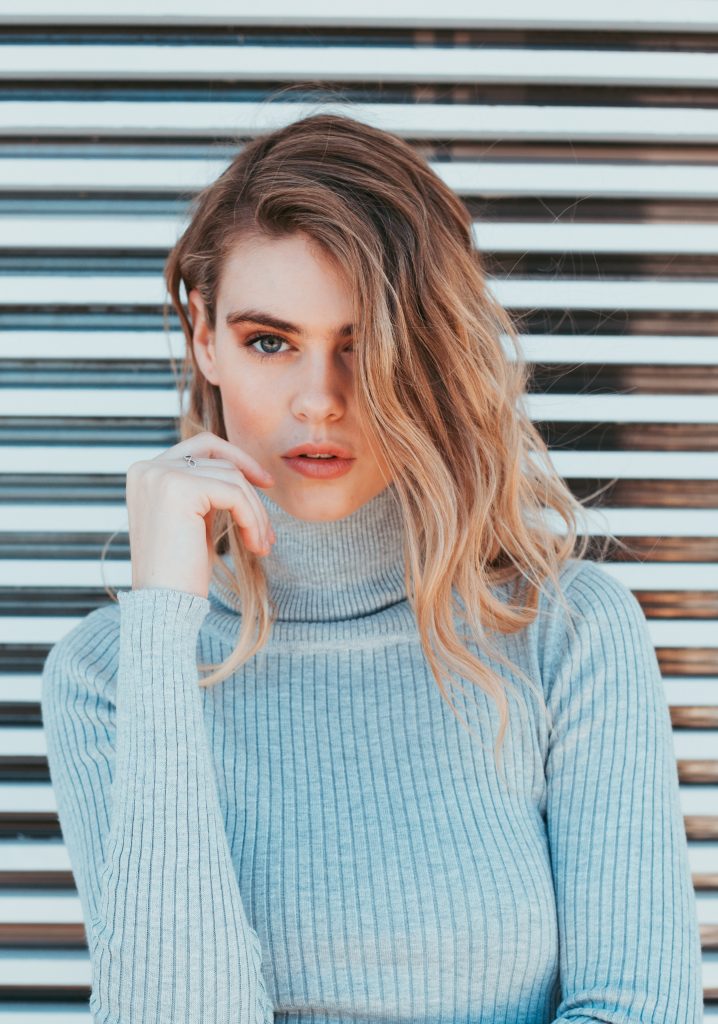 Instead of saying goodbye and begging you to return to their life, strong women will first forgive themselves. They will learn how to respect and love themselves more as they know now that self-love and self-respect are keeping them alive.

They will do their best not to blame themselves when you left them. They will try to convince themselves that they gave their maximum, but you still decided to leave.

But, when they do decide to say goodbye, they will never turn back.

And, when you realize you’ve made a terrible mistake for leaving them, they won’t be here. They have moved on as they never live in their past. You will always be a part of their past, but only that.

It’ll be too late for a second chance, as their trust in you is broken beyond repair. And don’t worry – they will forgive you, but that doesn’t mean they will forget what you did.

The moment they say goodbye is the moment you lose them forever!