A Moving Story That Will Inspire Us to Never Give Up No Matter What! 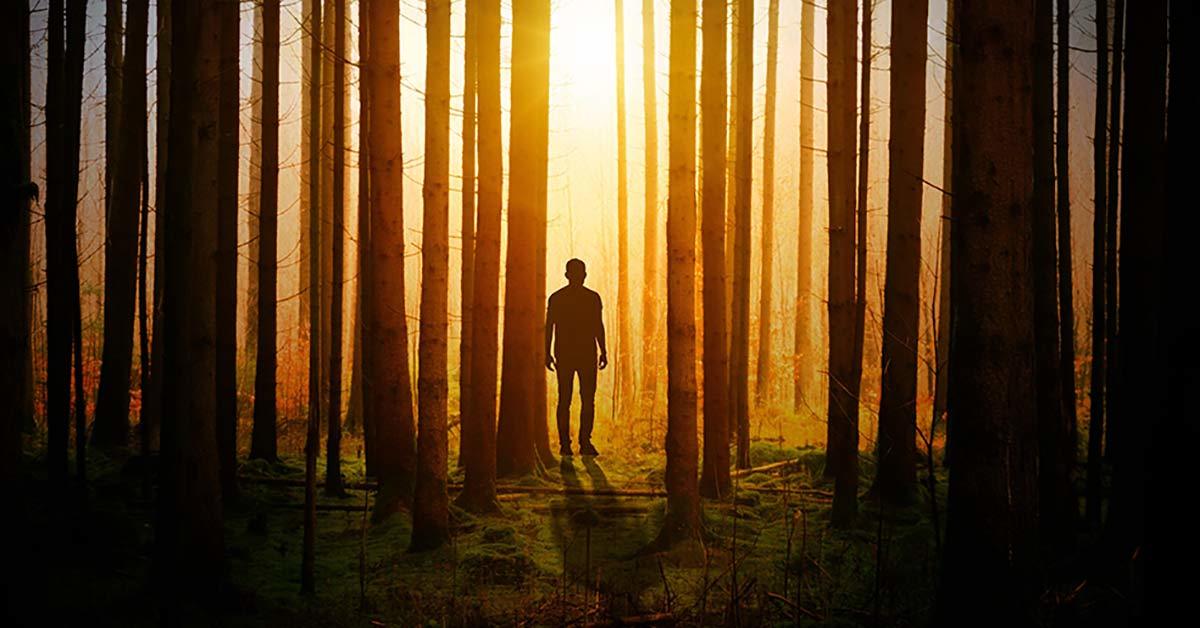 We’ve tried many times, really we have. But, there’s no result, and we just feel like we don’t have anything more to give. We’ve all been there – the moment when we want to quit. It’s tempting to just give up and stop expecting.

Depression hits hard, and we feel like it’s stronger than us.

But, in that moment of weakness, remember the following story:

One day, a man decided to give up on everything – his relationship, his job, his spirituality… He wanted to quit his life and went to the forest to find God and talk to him one last time.

He asked God if there was one good reason why he shouldn’t give up. To his surprise, he got an answer:

“Can you see the bamboo and the fern next to you?”

The voice continued: “I took very good care of both of them ever since I’ve planted them. I gave them water and light. The fern started growing quickly, and soon the ground was covered by its amazing green leaves. 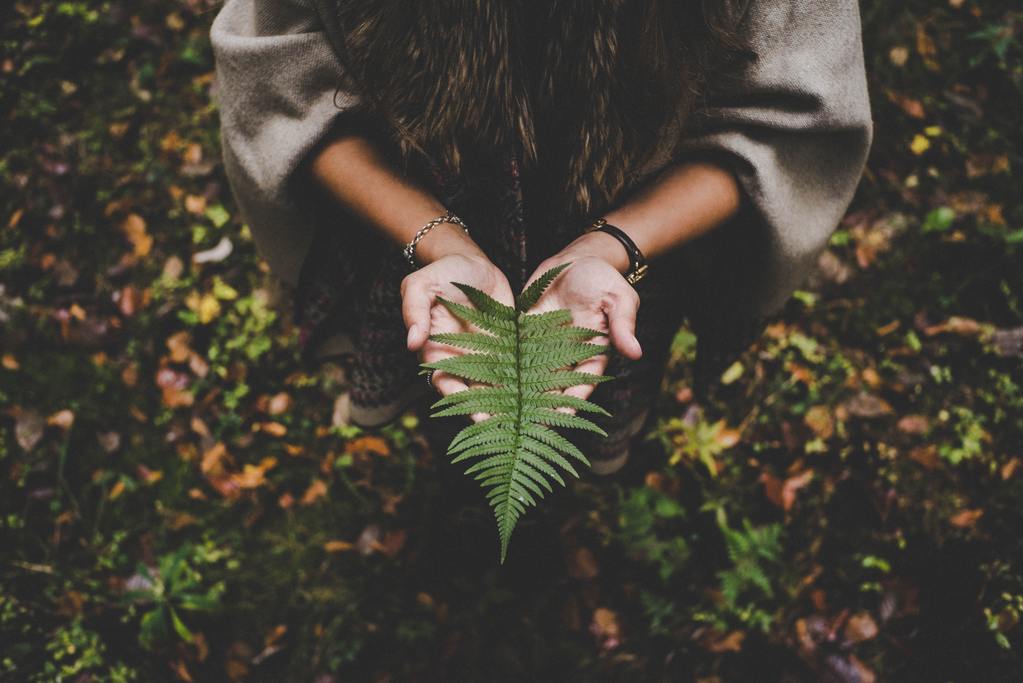 But, nothing happened with the bamboo seed. Nothing came from the seed, but I didn’t give up on it.

The fern grew more plentiful and vibrant the following year, and the situation with the bamboo seed didn’t change. But, I still didn’t give up on it.

Year five – a tiny sprout came from the earth. Even though it was a lot smaller and less significant than the fern, the bamboo seed showed a sign of life. After only 6 months, it grew just above 100 feet.

The bamboo seed was growing roots for five years. They made it strong and provided it with everything it needed to survive. 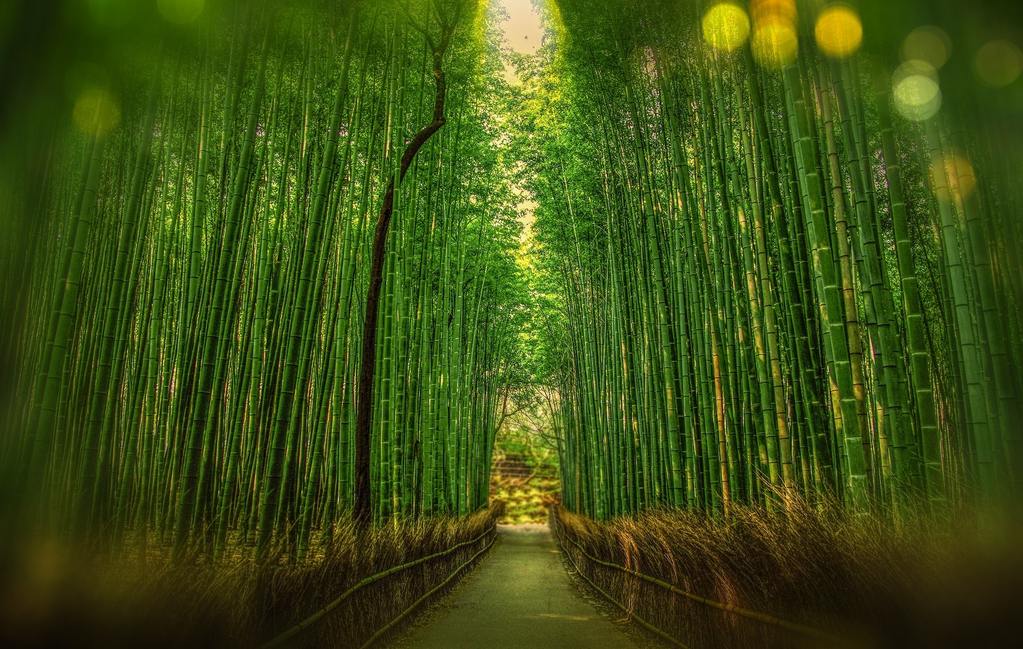 I never give my creations a challenge they can’t handle. Can’t you see that you are also growing roots while struggling for so long?

I’ve never stopped believing in the bamboo seed, and I will never give up on you.

The bamboo’s purpose was different from that of the fern, so don’t compare yourself to others. Still, both of them make nature more beautiful.

You have your own purpose in life, but you should be patient. Your time will come.”

The voice replied: “How far will the bamboo go?”

The man realized he should never give up on himself. There are days when he’ll be happy, and others when struggles will only increase his experience. Each day makes you stronger and smarter.

Don’t ever give up, even in the most difficult moments. Life makes you a fighter, but only if you allow it. Your time will come, no matter how impossible that seems right now. Better days are yet to come! Survive and thrive!