After Nearly 50 Years of Marriage, a Couple Was Lying in Bed One Evening, When the Wife Felt Her Husband….

After more than 50 years of marriage, one couple was lying in their bed one night as usual. But then something unusual happened, the wife felt that her husband started to massage her body in ways he hadn’t for a long time. 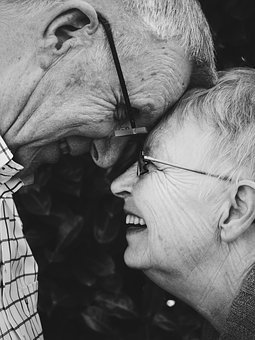 He tickled her with his fingers. He started from her neck, and he began moving down her back, then caressed her neck and shoulders, slowly worked for his hand down, and he stopped around her stomach area.

He stopped for a second and then he continued to put his hand on her left inner arm, all the way down her side. The husband passed gently over his wife’s buttock and down the leg all the way to the calf. 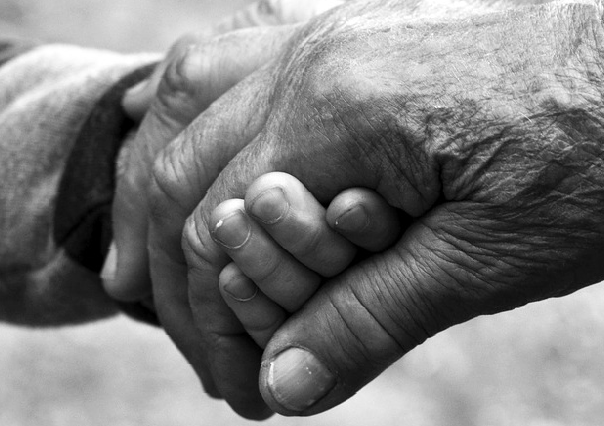 But he didn’t stop, he continued up the tight, and he stopped around the upper portion of the leg. The husband proceeded in the same way on his wife’s right side, but then something happened, and he suddenly stopped.

The husband  just rolled over. As the wife had become aroused by his touch, she asked: “Darling, that was great. I loved it. Why did you stop?”

To this, the husband responded: “ I found the remote.”