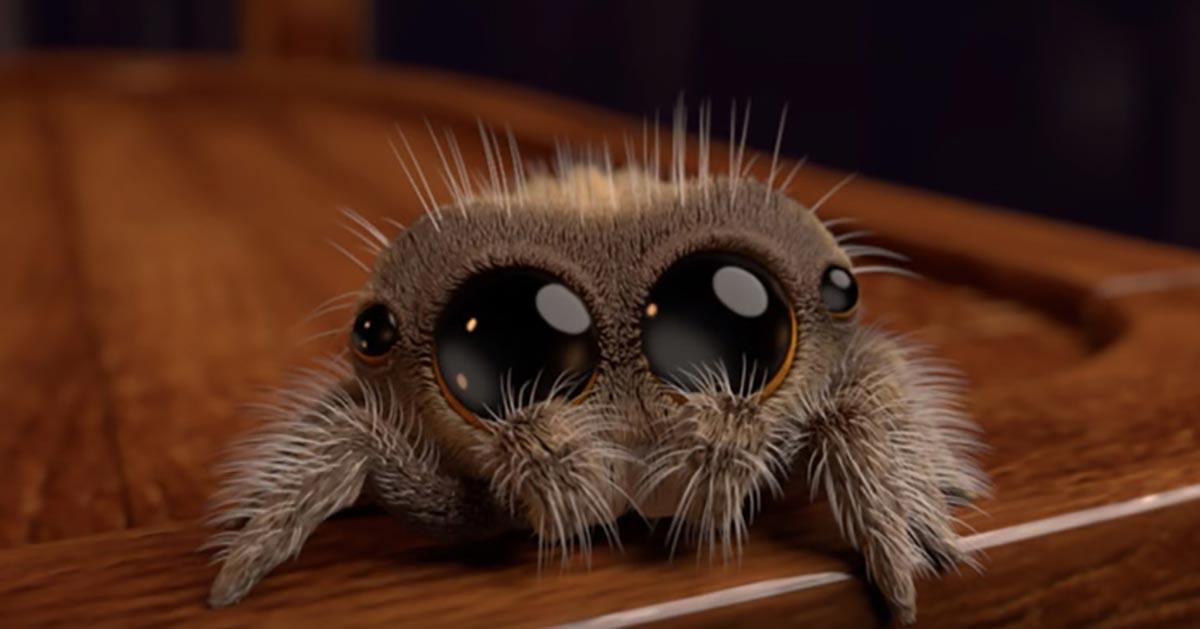 Do you hate spiders? Well, when I meet Lucas, I stopped hating them. Actually, we may get over our Arachnophobia. (1) The name of the guy that did this short animation is Joshua Slice. (2)

He created this overly cute animation and used his nephew’s voice. The video provoked many reactions over the Internet, and we are really hoping that Pixar would turn it into a movie.

Moreover, Joshua says that he was testing an animation character he has been working on. He has done everything from the design to the rendering. Below is the video of the adorable little spider named after Joshua’s nephew.

Take a look at his big lovable eyes and his tiny little paws.