7 Life Lessons We Can Only Learn by Failing 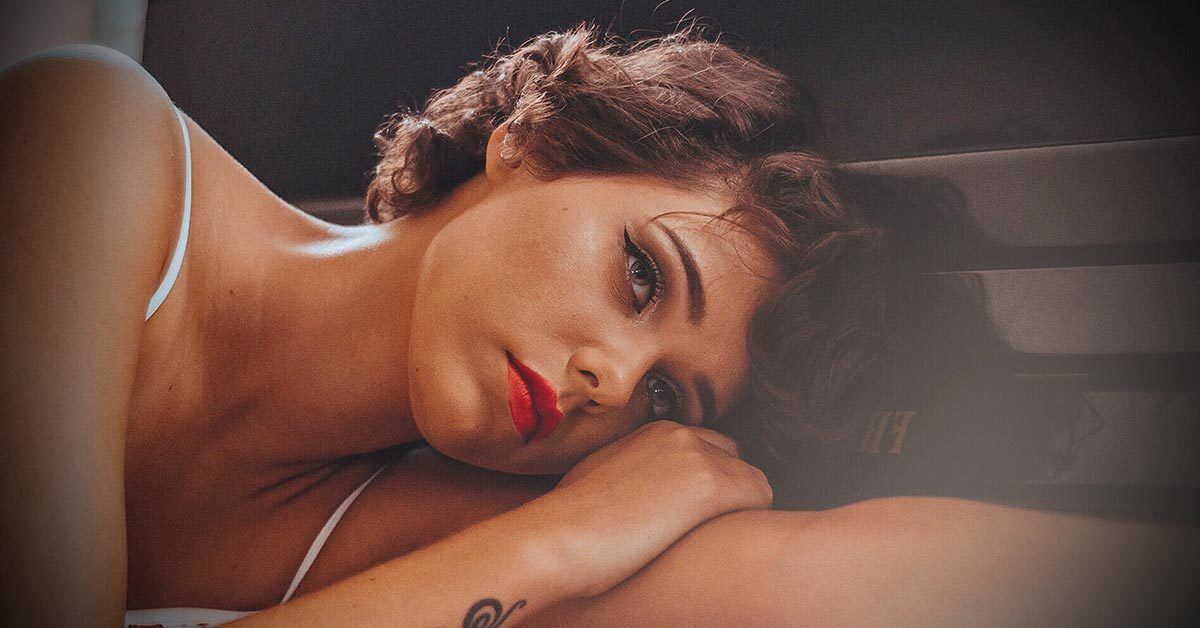 Each of us should be honest and think about the way we see failure. Do we see it as the worst thing that could happen to us, or as something that will motivate us even more to succeed? Even though the latter is the more reasonable answer, it’s usually the first one, isn’t it?

And, that’s totally normal. We don’t want to celebrate failure, and we are sad and depressed.

But, here’s the turning point. While it’s ok to be depressed about your failure, you shouldn’t stick in that phase for too long. You shouldn’t see it as the end of your attempt to succeed in something, but as an obstacle that should be passed as soon as possible. 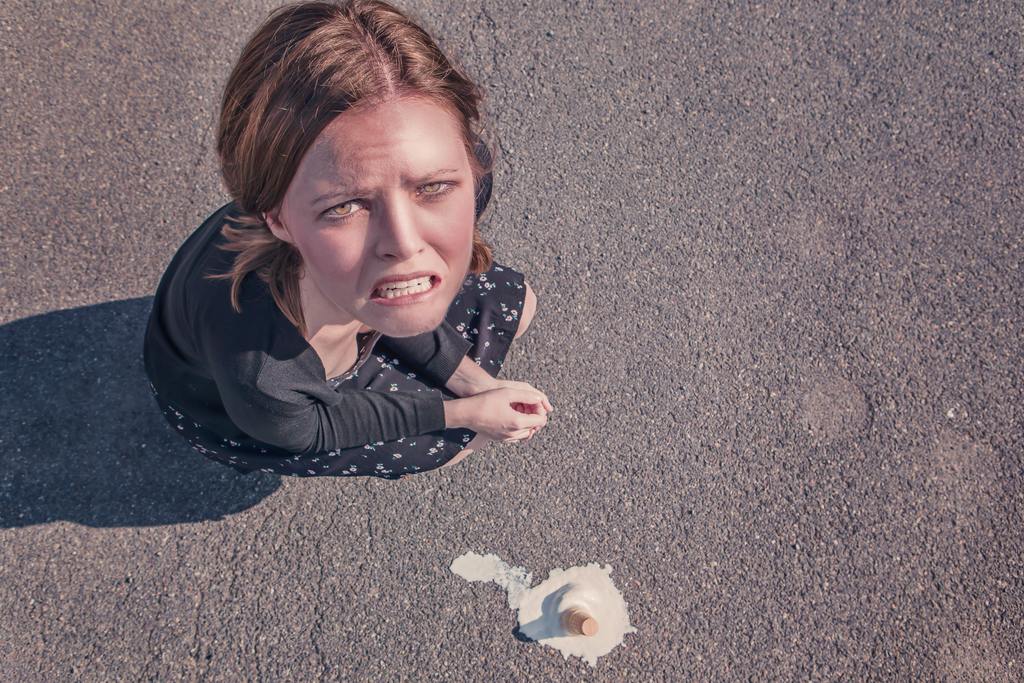 As a lesson that will teach you what to do and what not the next time you try.

Just think about all the successful people that failed too many times before they actually succeed. For example, the first television job of Oprah Winfrey was a total failure. She was publicly fired for getting too emotionally invested in her stories.

Or Steven Spielberg – the USC School of Cinematic Arts had rejected him multiple times before he made the first blockbuster “Jaws.”

There are so many examples of famous people who failed too many times before succeeding. But, what they all have in common is that they never gave up! Instead, they learned from their mistakes and became better, stronger, and more successful people.

So, here are several lessons you can learn from failure that will hopefully motivate you to never give up on your dream.

7 Things to Learn from Failure

1. It Makes You Braver

People tend to be scared of failure. You might be afraid to take risks and choose a path different than the one you know. But, taking risks is part of life, so is failing. Once you fail, you become stronger in order to get through the failure.

And, this gives you more courage to take a risk another time. Who knows, maybe the next time you’ll finally succeed? Well, if you don’t try, you will never know!

2. It Builds Your Character

Strength is maybe the most important benefit from experiencing failure. Just imagine what person you would have become if you didn’t have any obstacles in your life?

Failure helps you discover your inner strength and values, building your character in a way no success could ever do.

“When one door closes, another opens” – have you ever noticed that? Maybe you were fired from one job only to discover another that suits you more. Or, your relationship failed, and then you found your true love.

Whatever the case, when you fail at something you usually discover a new opportunity that turns out to be even better.

4. It Makes You More Persistent 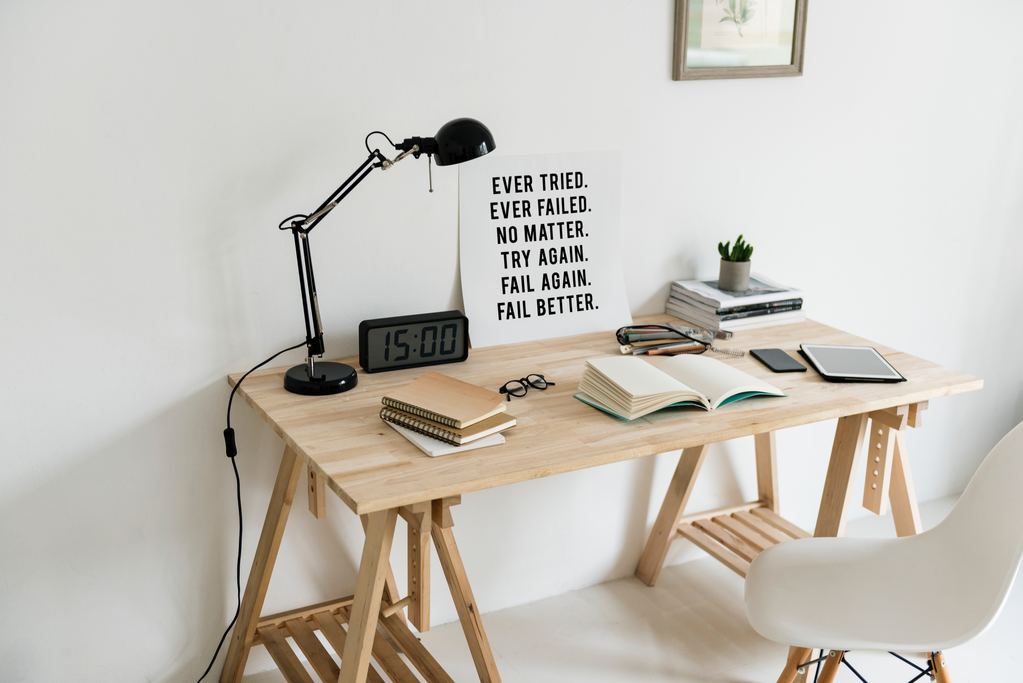 It’s easy to just give up when you fail. But, it takes real determination and courage to keep driving forward. And, your chances to succeed are only real if you are persistent!

For example, the author of “Harry Potter,” who was a single mom, was rejected by many book publishers for five years. But, she was persistent until she finally found one that will make her the first billion author in 2004.

5. It Helps You to Redefine Your Priorities

After experiencing failure, something strange happens. You start redefining your priorities, looking inwards until you realize what most matters to you. This step is crucial for overcoming failure.

6. You Learn Who Really Cares About You

People love to be surrounded by successful people. So, you can succeed and think you are surrounded by friends, but only when you fail can you learn who your true friends are.

A real friend or partner doesn’t care what your bank statement is, or how others see you. They care about you and focus on the positive to motivate you instead of pulling you down. So, experiencing failure can serve you as a “friend filter.”

Failure doesn’t only make you a better person; it also makes you more resilient. It makes you more ready to face challenges in life as they come. Before becoming a successful person, you have to know what resilience is. And, failure is the best teacher!

If failure has thought you any other lesson in life, feel free to share it in the comments.