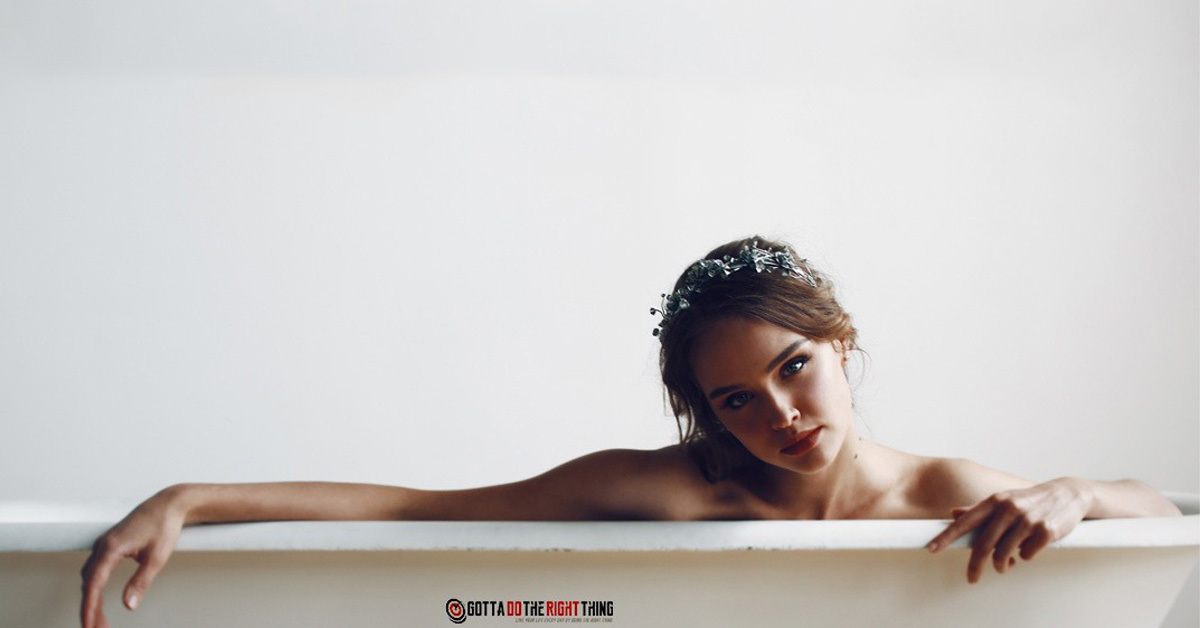 Who enjoys being alone? Who would rather read a book than spend the entire night at the club? Who appreciates their alone time, and doesn’t like the sound of the doorbell unexpectedly ringing or someone knocking at the door?

If the answer to all of these questions is “me”, then don’t worry. There is nothing wrong with people who feel that way. In fact, it’s quite the opposite. It doesn’t mean you’re anti-social – it might mean you may be a genius.

According to one study, some highly intelligent people tend to be less social. (1) Meaning they associate with fewer individuals and need social interaction less frequently in comparison to others.

One interesting fact is that their life satisfaction rises when these people choose to live according to this strategy.

The lead authors of the study Norman Li and Satoshi Kanazawa say that for those people seeking happiness, the strategy is known by the name “hermit in the woods” may be the way to go, mainly for some highly intelligent people.

During this research, the researchers were able to conclude that people are happier living in less populated areas.

The participants in this study reported a higher level of happiness in times of more frequent social interaction, expect one group of highly intelligent people.

The researchers according to this group of people concluded that more intelligent people have lower life satisfaction in times of more frequent social interaction.

However, you should bear in mind that this conclusion is only made according to this group of people, which doesn’t necessarily mean that those who love to be around people are less intelligent.

It is merely believed that those people who choose to be less social are on to something in that moment, meaning they have a different goal at that specific moment.

The researchers of this study in interpreting the results found big significance in this dynamic related to the “Savannah Theory.” According to this theory, people find happiness in the same things which would have made their ancestors happy.

When it comes to the savannah, the population density would have been low, and interpersonal interaction was crucial for survival.

The results support this theory, but also suggest that most highly intelligent people might be evolving past the need for social interaction on a frequent basis.

Instead, most people are starting to favor activities that promote their advancement in the modern world, which nowadays is more economically and intellectually based.

So, if sometimes you want to go home and not hit the club, don’t worry it is completely normal.

Research Shows that Eating Chocolate Cake for Breakfast May Be Good for The Brain and The Waistline?
12 Signs of High Blood Sugar and 8 Tips to Prevent Sugar Spikes
6 Signs Indicating a Phone Was Hacked
Amazing: Cuddle with Wolves in Norway
The Only Way to Win With a Toxic Person is Not to Play
Hugh Hefner’s Life and More
Native Americans Left a Code of 20 Rules for Mankind to Live By?
10 Men After the Age of 50 That Show Age is Just a Number
15 Signs That Someone Has a Deep Personality
10 Traits of People With True Integrity
×We use cookies to ensure that we give you the best experience on our website. Read our privacy policy and cookie policy.
Close
Do you want to read more similar stories?